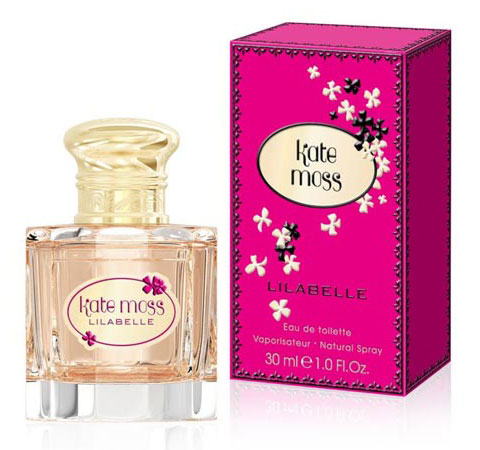 “Kate Moss presents the fragrance for a bit younger audience than her previous perfume editions. Kate‘s new fragrance Lilabelle is dedicated to girls who are just learning how to become women and women who feel like young girls. It is conceived as a blend of modernity and classicism, playfulness and sophistication.

The composition is floral – woody – musky, fresh, lush and sensual. Top notes are mandarin, osmanthus and freesia. The heart is composed of flowers of white lily, night blooming jasmine and frangipani, settled on the base of sandalwood, amber, heliotrope and musk.” 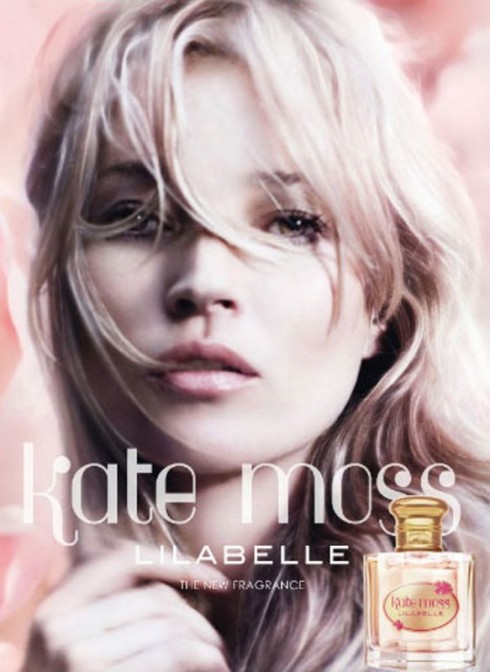 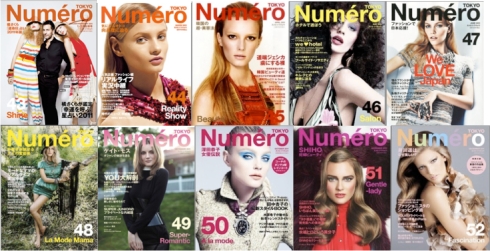 This year, there are no returning cover girls from last year for Numéro Tokyo.

25 year old Canadian top model, Jessica Stam, who walked the fashion show in 2006, 2007, and 2010, graced the October cover with braided sleek ponytail and ocean blue eyelid. The highly anticipated 2011 fashion show will be airing in CBS on November 29th with performances from Kanye West, Cee Lo Green and Maroon 5.

Marc Jacobs and two of his models from the Marc by Marc Jacobs Spring Summer 2011 show, Kristy Kaurova and Katja Borghuis, are photographed by Brian Bowen Smith in front of white backdrop for January/February cover.

Russian catwalker Anna Selezneva showed her softer side on the March front page while similar cover with different girl, Martinique born Sigrid Agren, was published for their April issue.

Aline Weber, a Brazilian model who was featured as a cameo on Tom Ford‘s 2009 directional debut A Single Man, landed the June cover slot photographed by Sebastian Kim. Guinevere Van Seenus (who have not appeared as cameo in any movies, yet) was photographed in a collection from Louis Vuitton Fall Winter 2011 by Alex Cayley for the important September issue.

The November cover with Monika “Jac” Jagaciak, in Gucci Fall Winter 2011 collection, is one of my favourite along with Aline Weber‘s. Numéro Tokyo closes this year with multicolored masthead cover featuring Kendra Spears, a finalist of 2008 Ford Supermodel Of The World and former Prada face.

Which are your favourite covers from Numéro Tokyo, guys? 😉 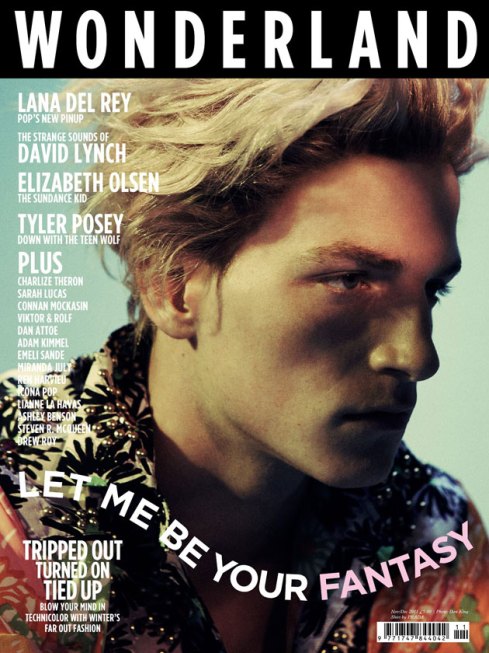 Bruce Pask styled one of the current faces of Strellson, model Jesse Shannon in Prada Menswear Spring Summer 2012 shirt for the third cover of Wonderland magazine November/December issue photographed by Dan King. The issue will hit the newsstands on November 04th 2011. 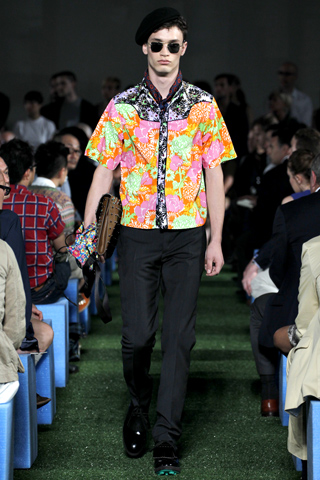 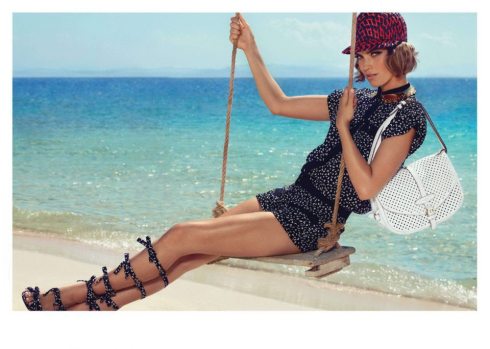 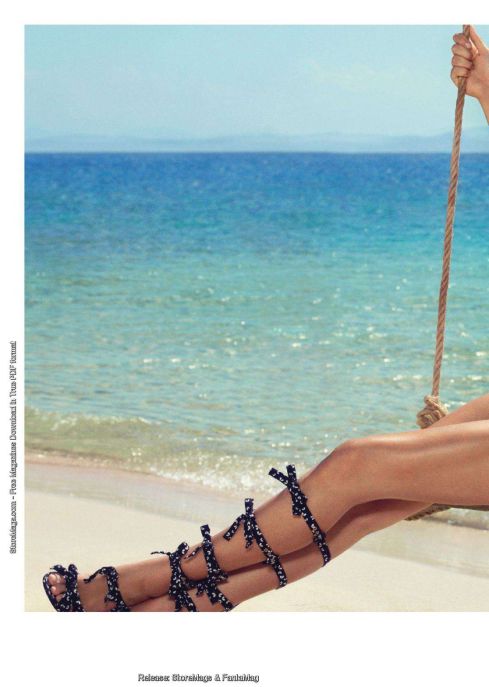 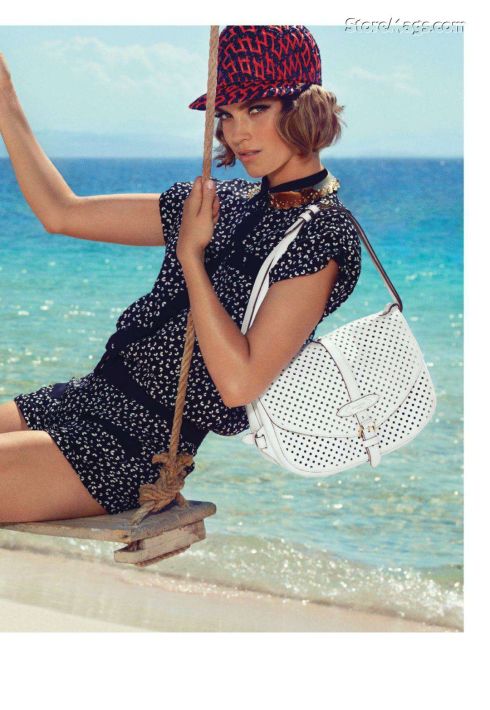 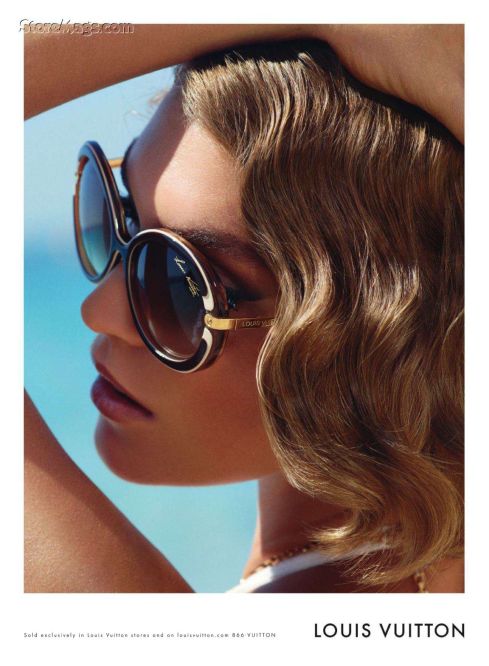 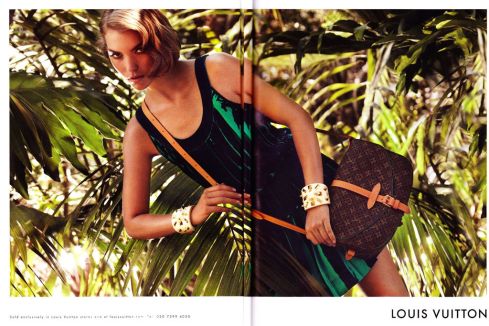 Click the links to view past campaign images of Louis Vuitton: Resort 2011 and Resort 2010. 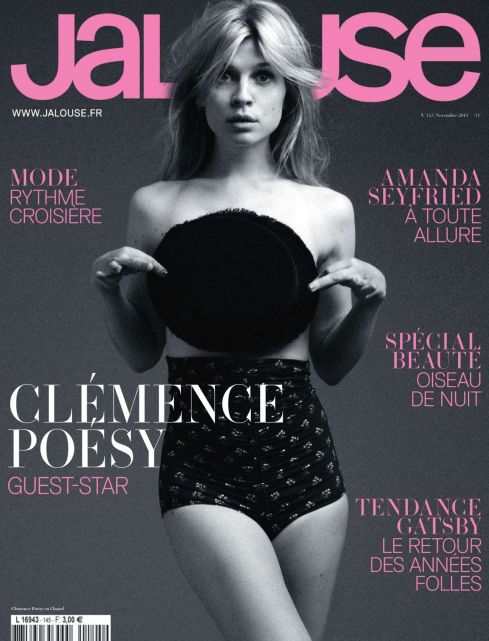 French actress Clémence Poésy was photographed by Mason Poole and styled by Sebastien Cambos in high waisted shorts and a hat for the black and white with pink masthead November cover of Jalouse. 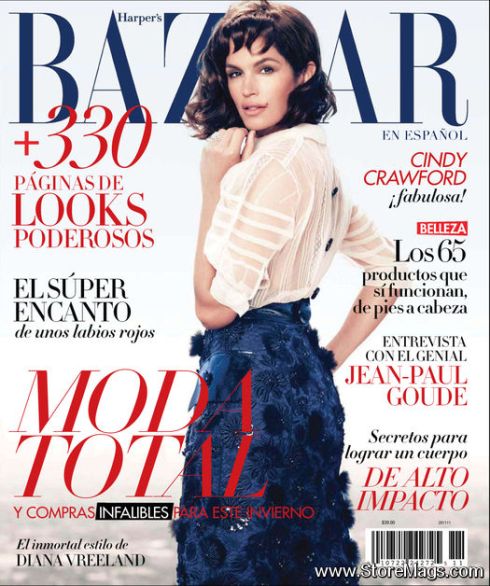 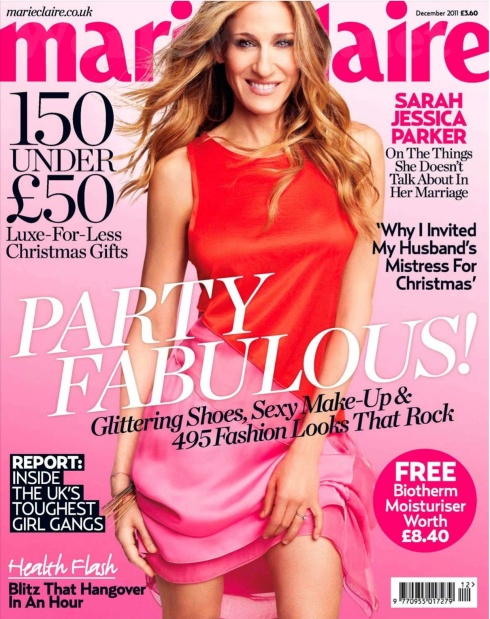 Sarah Jessica Parker was photographed by Tesh and styled by Alison Edmond in a Bottega Veneta Resort 2011 berry colored dress for the cover of Marie Claire UK December issue.

The hair and make up was done by Serge Normant and Leslie Lopez respectively.

It’s a reprint from her September cover of Marie Claire US. 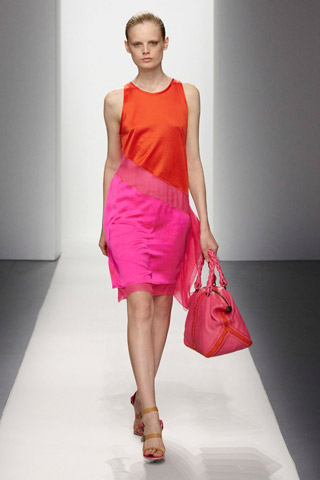 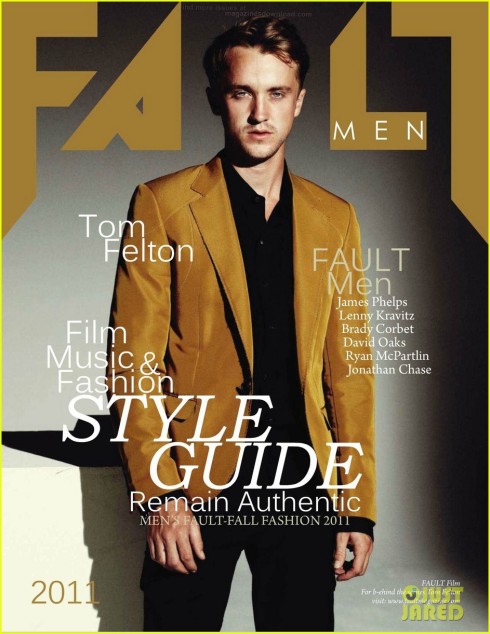 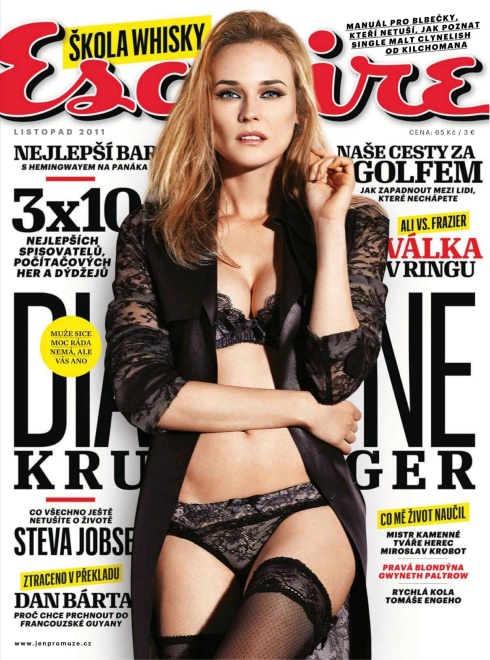 Diane Kruger was photographed by Gavin Bond for the November cover of Esquire Czech. 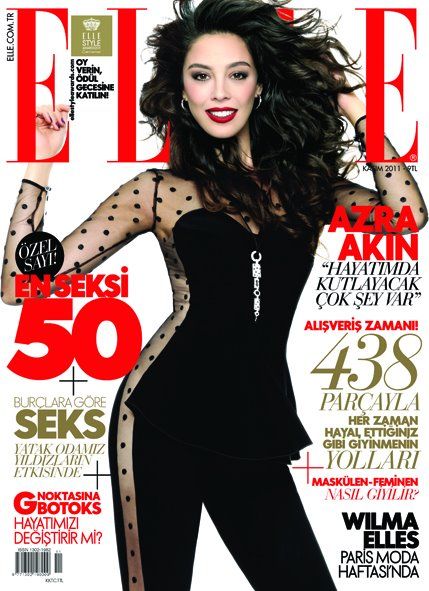