33 year old multitalented actor, James Franco landed yet another VMAN cover slot! He was featured for the Fall 2009 cover and now he was photographed in this red front page image of the latest issue of VMAN magazine photographed by Inez van Lamsweerde & Vinoodh Matadin.

The mother of one already graced this year’s covers of Vogue Japan, Vogue Germany and Vogue Spain.

18 year old Melbourne beauty who just won the Cycle 7 of Australia’s Next Top Model yesterday is gracing her first ever magazine cover lying in bed of flowers for the December cover image of Harper’s Bazaar Australia, on stands November 14th 2011. 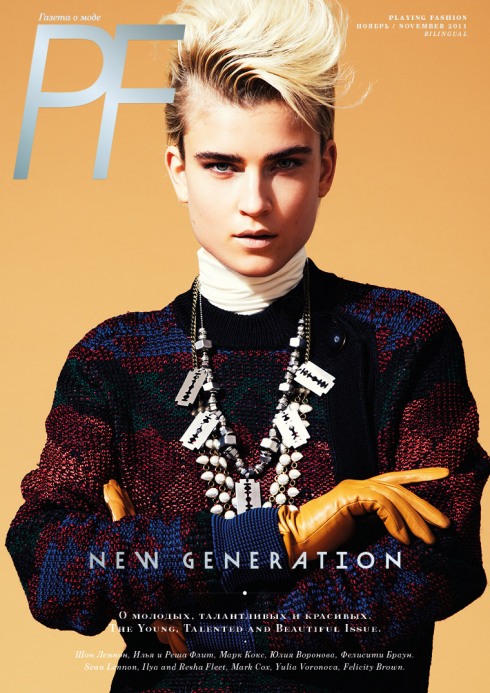 The current face of Sportmax Code, Jana Knauerova was photographed by Jason Kim and styled by Christopher Campbell for the November cover image of Playing Fashion.

The hair of the October cover girl of Elle Czech was done by Seiji while the make up was by Munemi Imai. 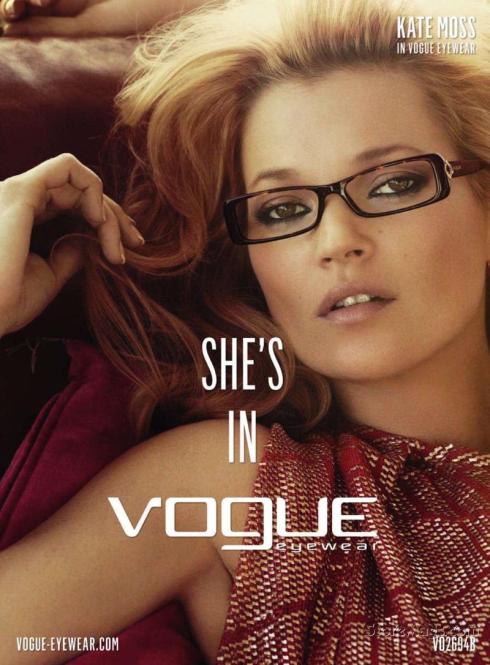 Kate Moss is reprising her role from last season as the face of Vogue Eyewear.

James Franco (and his ass!) is featured for the latest cover images of Flaunt magazine. 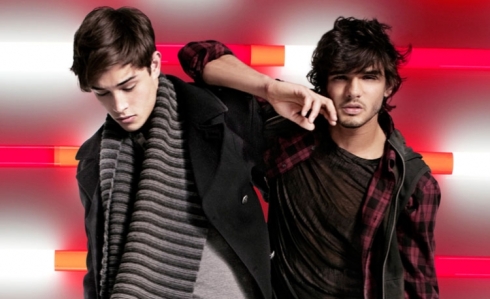 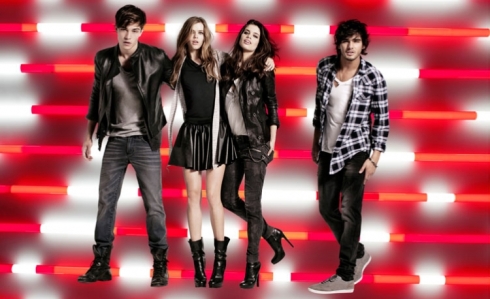 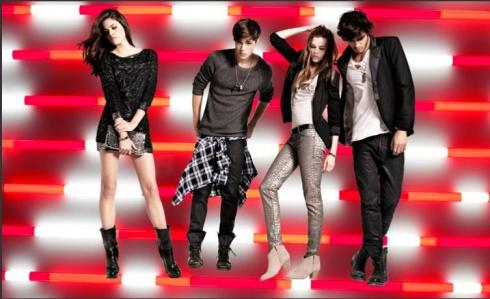 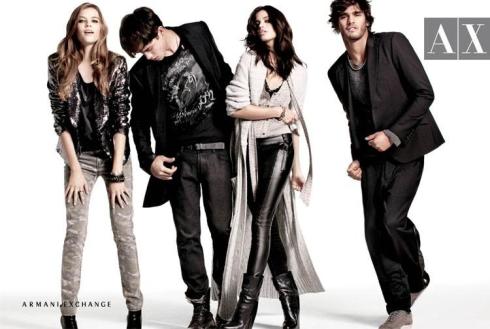 A reprint image from Julia von Boehm styled editorial of Daria Werbowy from the October issue of Vogue Russia lensed by Terry Richardson is now the November cover of Elle Brazil.