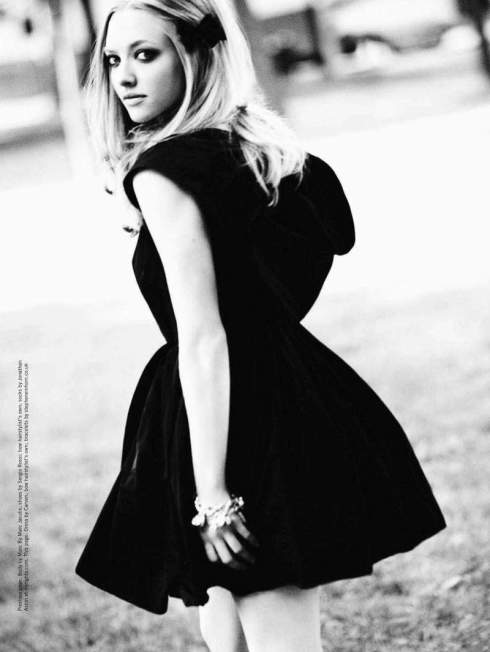 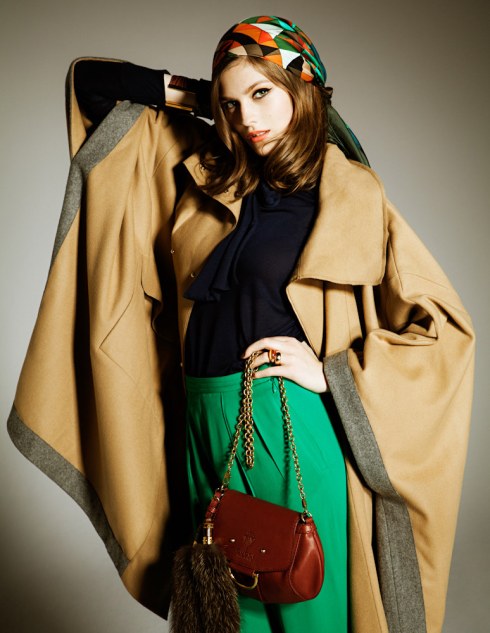 Amber Anderson for Elle Belgium October 2011 lensed by Hicham Riad and styled by Anne Rabeux with a selected of Elegance fall outfit from Gucci, Prada, Chloe and others. 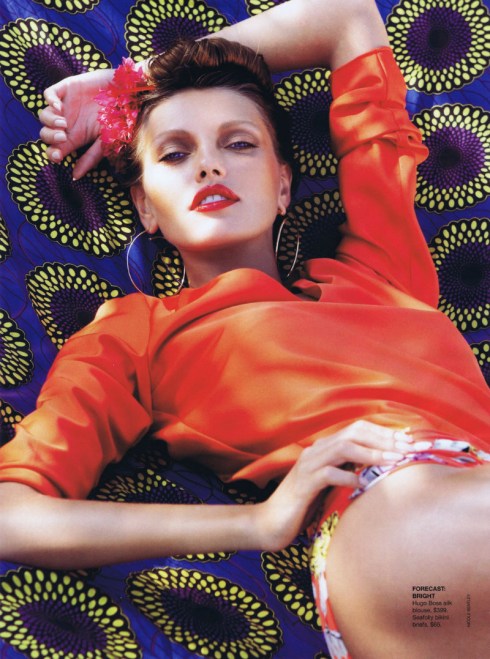 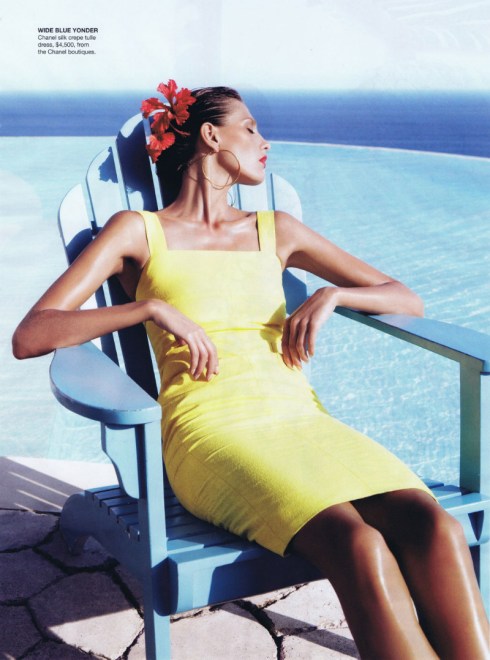 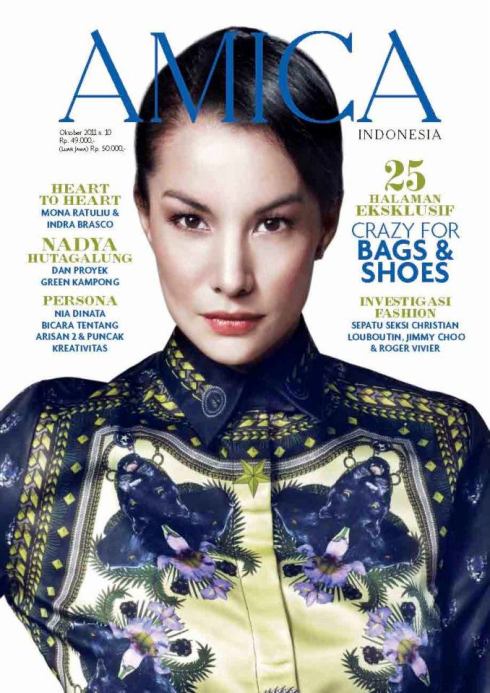 The gorgeous model and actress was recently featured for the August cover of InStyle Indonesia. 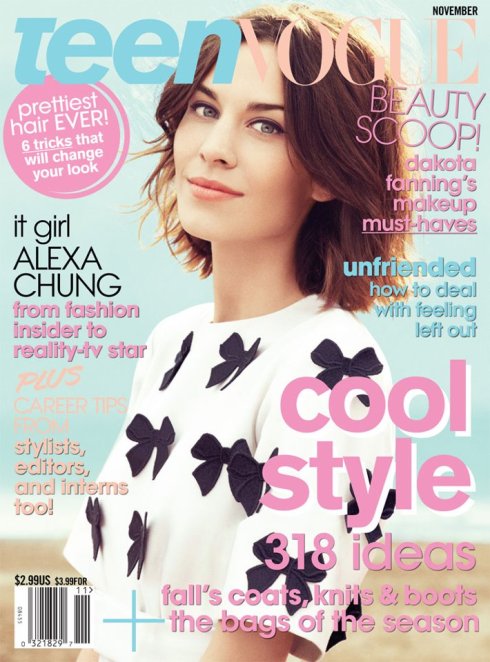 Alexa Chung looking beautiful in the November cover of Teen Vogue photographed by Paola Kudacki and styled by Heathermary Jackson. Her effortlessly messy hair was done by James Pecis.

She’s also featured for the October cover of Harper’s Bazaar UK and Australia.

Top model Lindsey Wixson shows off her famous gap toothed smile for the latest cover of Oyster Magazine photographed by Will Davidson and styled by Stevie Dance.

Below are her latest show cards for Spring Summer 2012 Fashion Week that was just finished. She is represented by Marilyn in Paris and New York, Storm Models in London and d’Management in Milan.

Rihanna for Esquire US November 2011

Rihanna looking smokin’ hot on the November cover of Esquire US photographed by Russell James in which she’s named the Sexiest Woman Alive by the magazine.

Images via TFS and Rihanna Indonesia.

Beyoncé for Harper’s Bazaar US November 2011 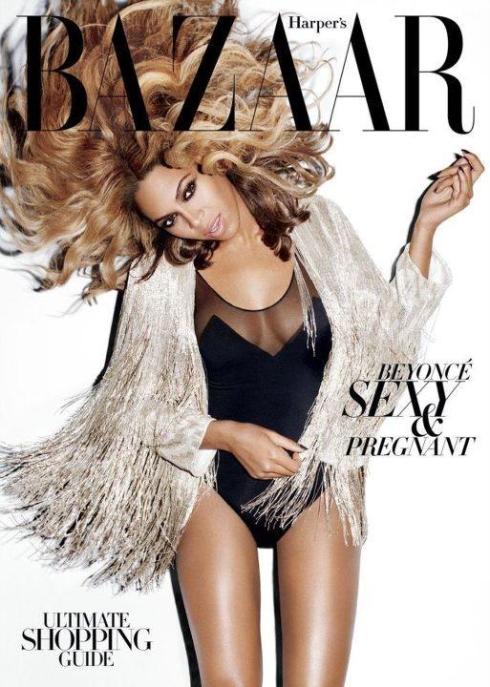 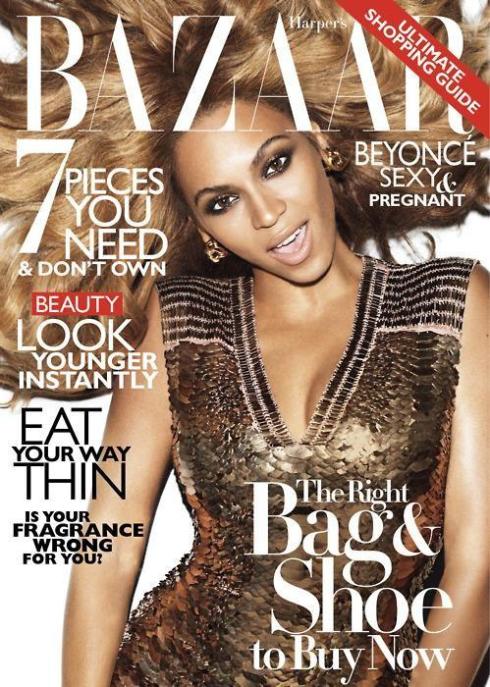 Beyoncé Knowles is gracing the November cover images of Harper’s Bazaar US photographed by the famed Terry Richardson and styled by Andrew Richardson. In the subscriber cover she is wearing Salvatore Ferragamo‘s fringe cape from the Resort 2012 collection.

The pregnant diva was also featured for the September cover of the UK edition of Harper’s Bazaar, and the front pages of InStyle US September, Complex Magazine August/September, L’Uomo Vogue July/August and W July.

Images via Style.com and Models.com 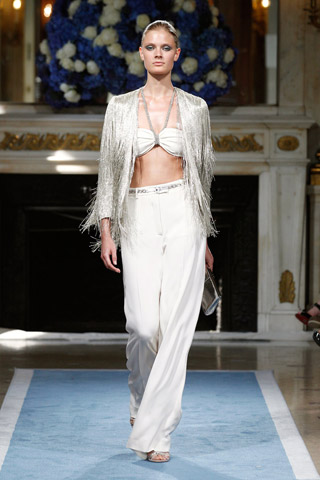