35 year old French actress and film director, Maïwenn Le Besco was photographed by Dusan Reljin and styled by Nora Bordjah for the latest cover of her hometown Elle. The make up was done by Maria Olsson while the hair by Olivier Lebrun.

Coco Rocha was photographed by Mathias Vriens-McGrath and styled by Anne-Marie Curtis for the cover. It’s a reprint from her subscriber cover of Elle UK. 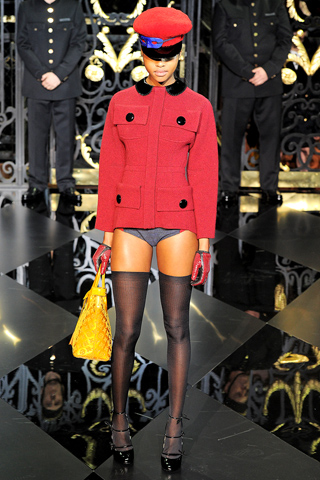 The September cover girl of Marie Claire France and the current face of Blumarine, Sara Sampaio is almost naked for the November cover of Vogue Portugal photographed by Luis Monteiro and styled by Paulo Macedo!