The steamy boys (in boxers, briefs and maybe nothing!) are also collaborated with the notable Guido Palau and Pat McGrath for this simple yet amazing fashion editorial. 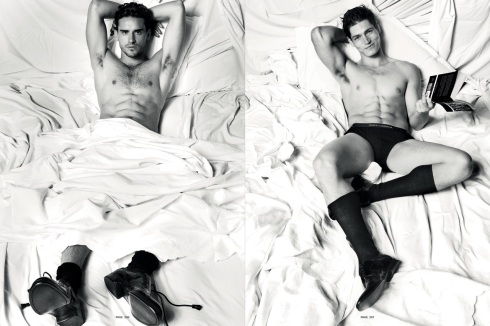 The messy hair was done by Tomohiro Ohashi while the make up was by Adrien Pinault. Elsa Durrens was responsible as the manicurist. 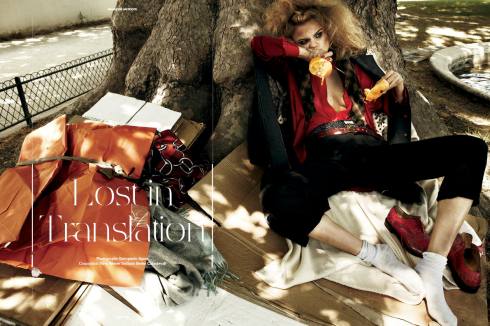 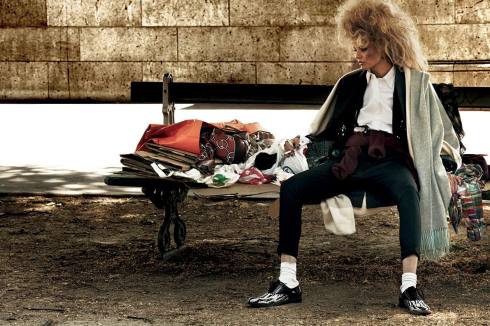 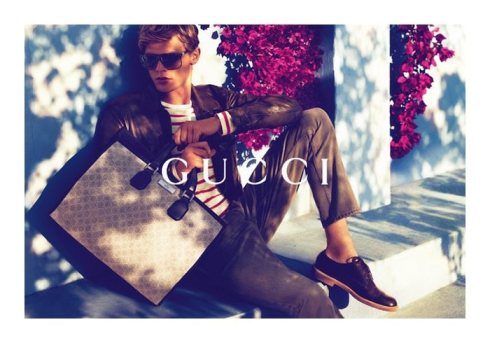 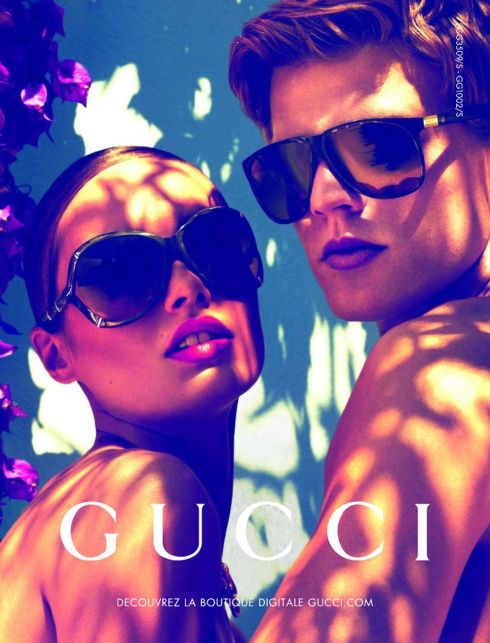 The young actor is also landed the November cover slot of GQ Australia.

Jennifer Aniston for Elle US November 2011 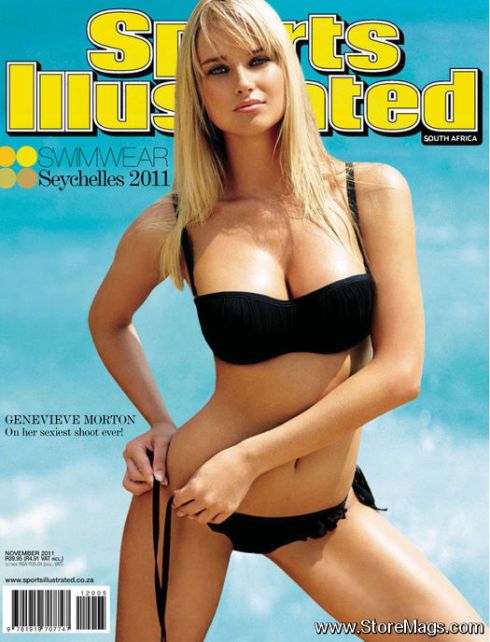 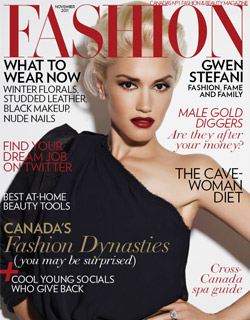 Singer, designer and hot mama Gwen Stefani was photographed by SC Choong for the November cover image of Fashion Magazine Canada with the styling works by Michael Angel. The hair and make up was done by Danilo and Charlotte Willer respectively. 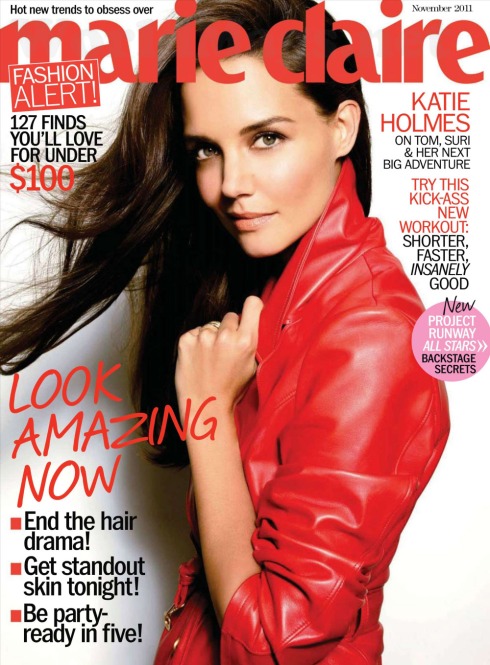 UPDATED OCTOBER 17th 2011: Added the their first ever @work Supplement cover via TFS. 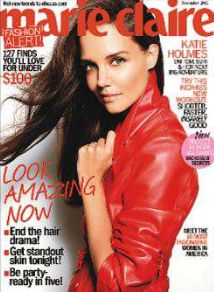 32 year old Mrs. Cruise is landed yet another Marie Claire US cover. She was featured for the October 2010 cover of the magazine.

Nicki Minaj for Cosmopolitan US November 2011 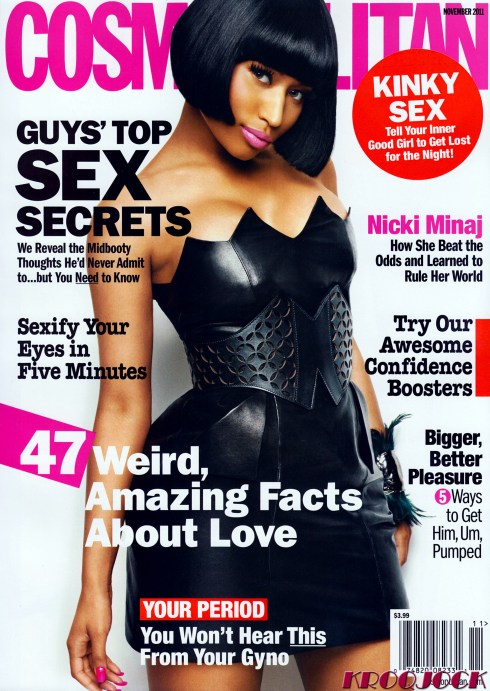 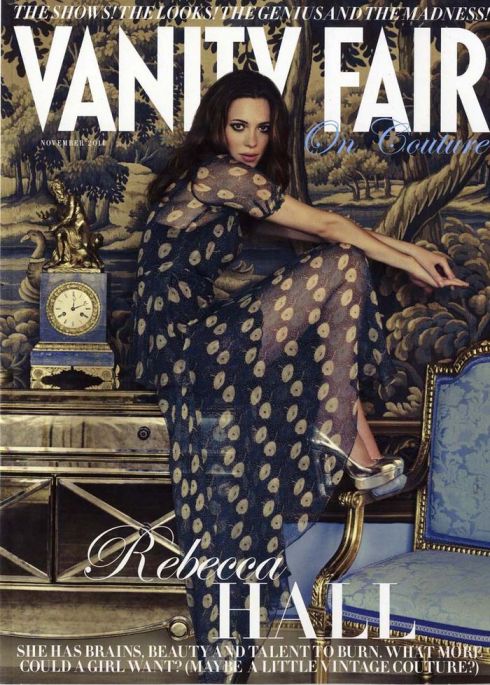 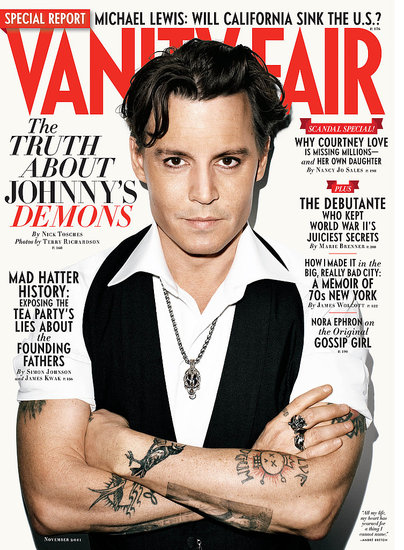 Johnny Depp is featured for the November 2011 cover of Vanity Fair photographed by Terry Richardson.