Kathy Leutner for Fitness US June 2011

Below are the latest showcards for the upcoming Menswear Paris Fashion Week Spring Summer 2012 of Leebo Freeman (Major Men Paris) and Sebastian Sauve (Major Men Paris and Why Not Milan) via The Fashionisto. 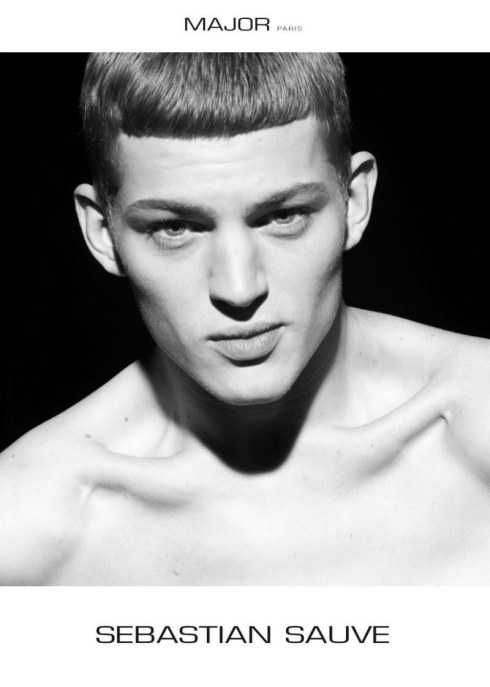 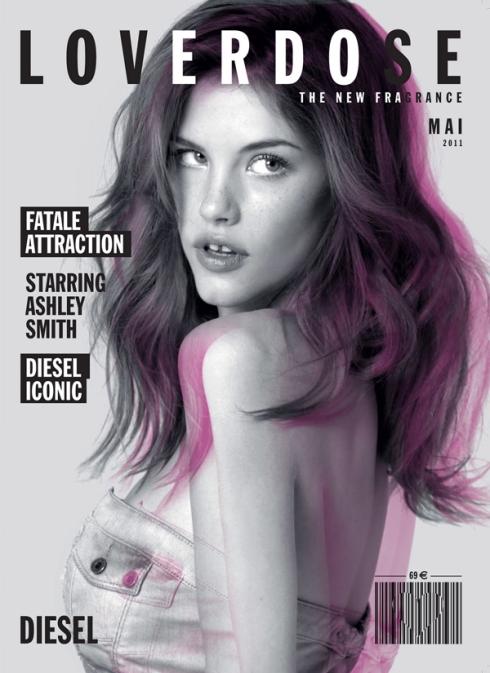 Gap toothed model, Ashley Smith is just being named the face of Diesel‘s latest fragrance, Loverdose. Below are the excerpt from Marilyn Paris blog:

Loverdose is the new fragrance for women from the fashion house of Diesel. The new perfume is described as a “beautiful but deadly weapon of seduction” made to “ignite passions like never before.” Diesel Loverdose, which also symbolize “Lover Dose” or “Love Overdose,” is a powerful fragrance full of strength and femininity. Not overwhelming, yet with delightful smell, Loverdose is for sure to lure and seduce.Loverdose mixes notes that will make a woman look fabulous and modern. This floral/spicy perfume begins to charm with star anise and mandarin notes and calms with Sambac jasmine, licorice, gardenia petals, amber, wood and vanilla notes. 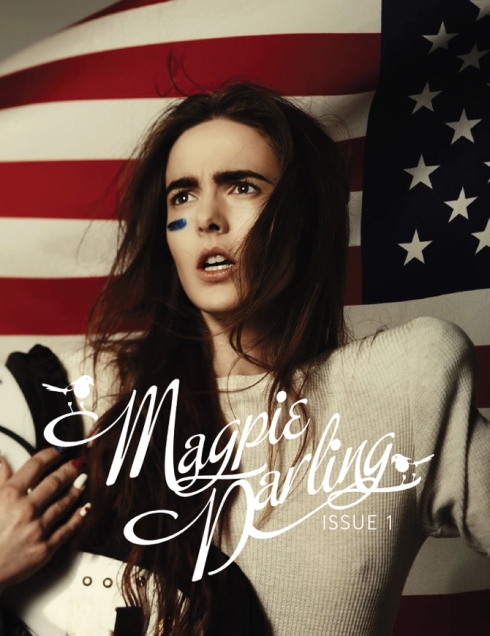 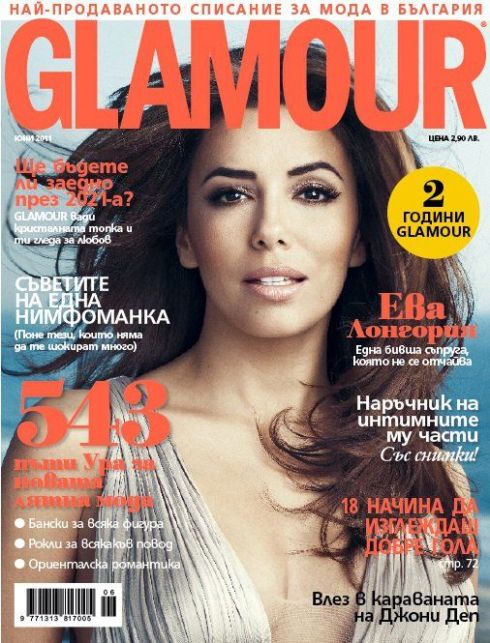 Vogue India using Rihanna‘s cover from April 2011 issue of Vogue US (click here to see the editorial) photographed by Annie Leibovitz and styled by Tonne Goodman for their June cover.

UPDATED MAY 31st 2011: The cover was styled by Lucinda Chambers.