Kevin Mertens is featured in one of the covers of the latest issue from Homme Style Magazine shot by Giuseppe Ceccarelli, while Jonathan and Kevin Ferreira de Sampaio are playing in a bathtub for the other cover shot by Simon. The third and final cover is showing the black and white image of Harry Pulley by Dimitris Theocharis.

Kat Cords and David Gandy (male supermodel was styled by Eric Down) are featured for two different covers of the latest issue of Schön magazine photographed by Brett Bailey and Dimitris Theocharis respectively.

Top models Daisy Lowe and Sam Webb are photographed by Yuval Hen and Dimitris Theocharis respectively for the latest covers of Schön! magazine. Daisy‘s cover was styled by Kay Korsh. 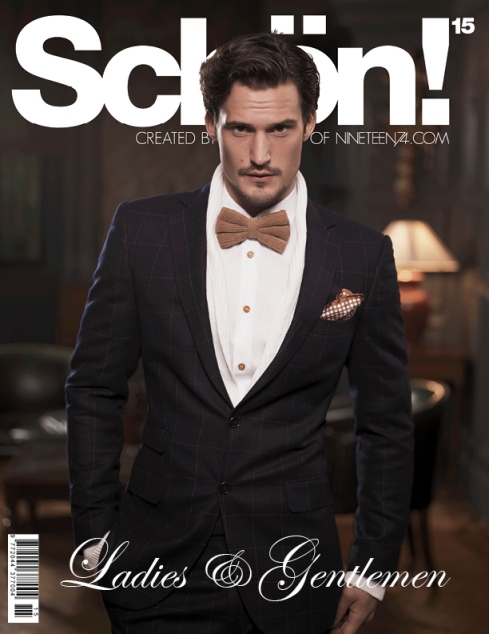 Below are the latest showcards for the upcoming Menswear Paris Fashion Week Spring Summer 2012 of Leebo Freeman (Major Men Paris) and Sebastian Sauve (Major Men Paris and Why Not Milan) via The Fashionisto. 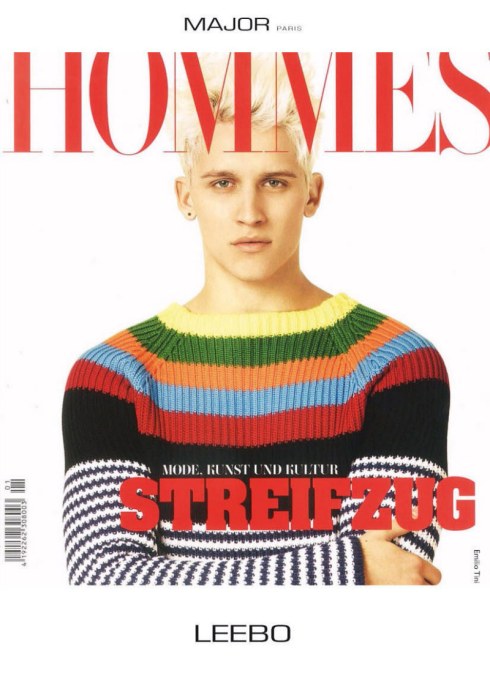