Cruz (in Michael Kors) and Ramirez (in Dior Homme) are pictured together by photographer Tom Munro for their first cover (not in costume) who currently portray siblings Donatella Versace and Gianni Versace on the FX Series: The Assassination of Gianni Versace: American Crime Story, the cover is styled by Nicoletta Santoro and Alex Weiderin both of whom were a part of iconic Versace fashion campaigns in the early 90s and 2000s.

Ramírez on his admiration for Gianni Versace: “He [Gianni Versace] was a visionary and a disrupter, and we’re experiencing an era that he helped create aesthetically. There were no designers expressing that rock ‘n’ roll approach to couture before Gianni – this mix of sexuality and celebrity. The current obsession with fame started with Gianni.” (source)

More than 20 models are photographed by Willy Vanderperre in and around a weathered barn for the Spring Summer 2018 ad campaign images of Calvin Klein 205W39NYC. 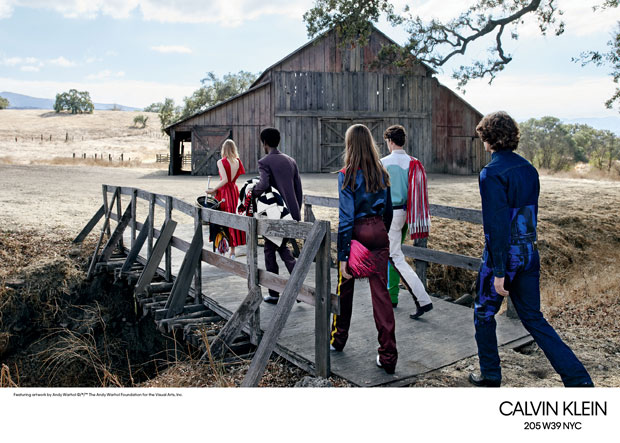 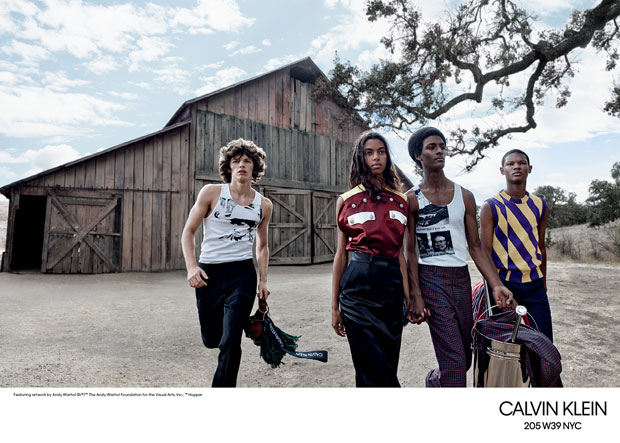 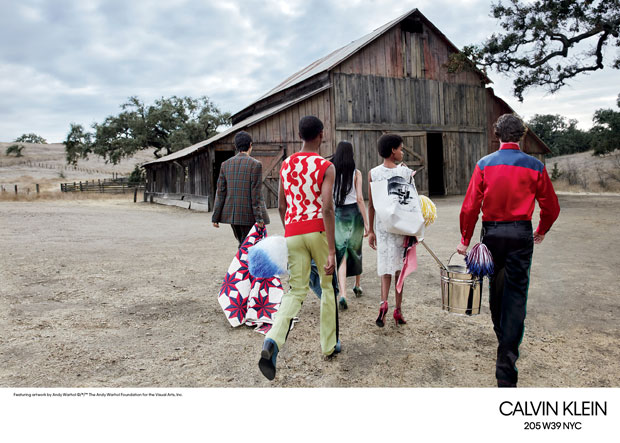 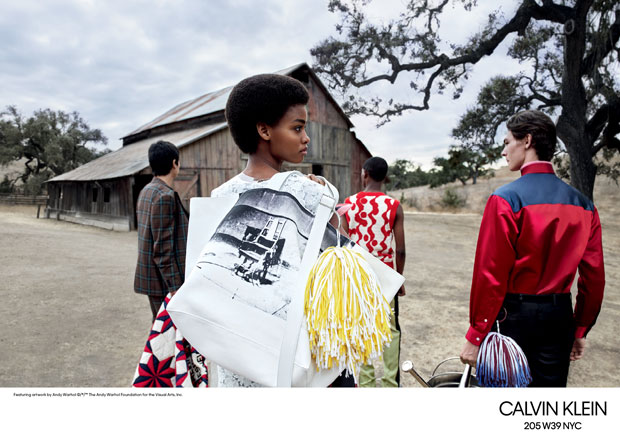 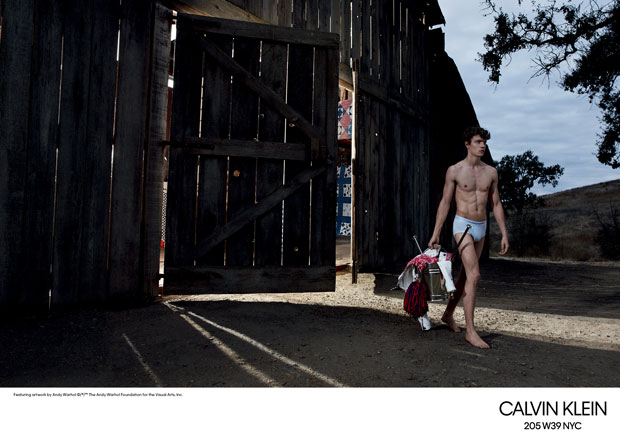 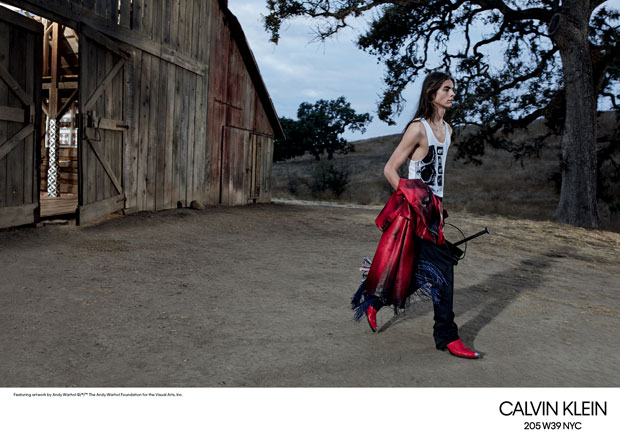 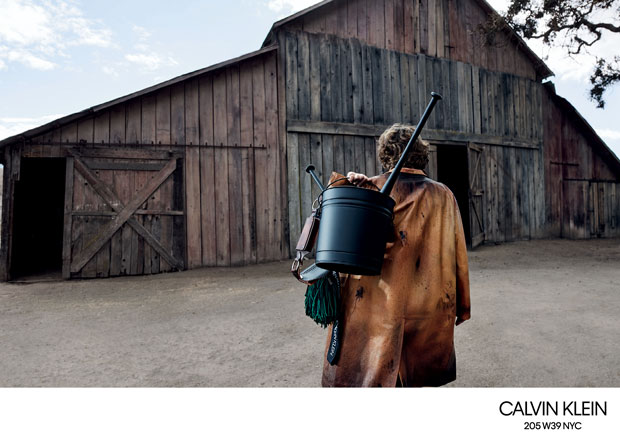 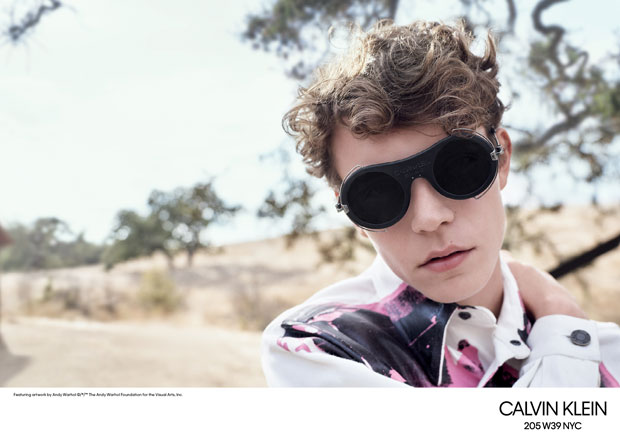 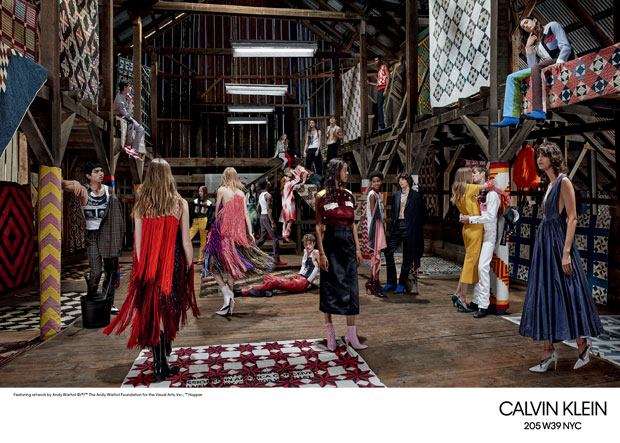 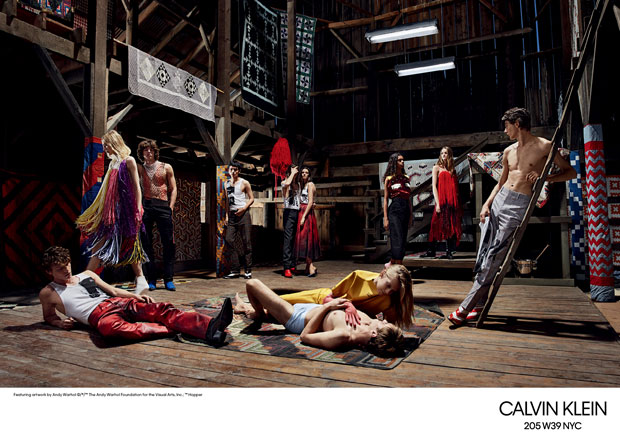 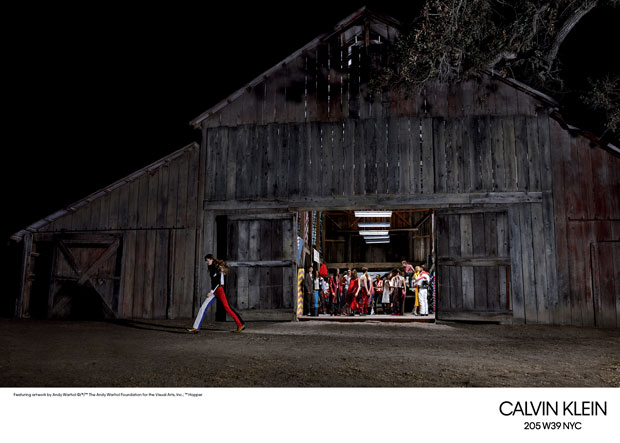 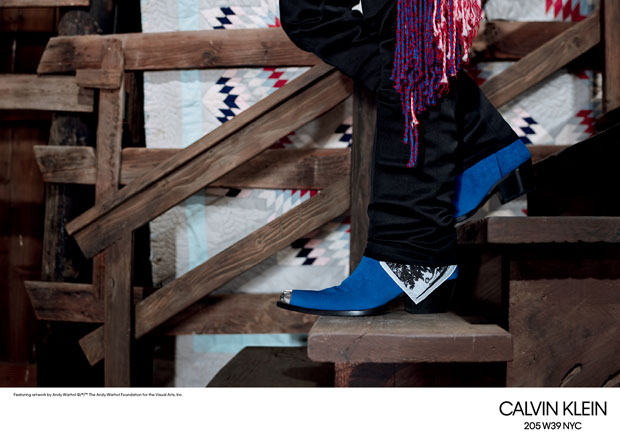 On This Is Us: “Before I got the part, I was making massive changes in my personal life and was looking to echo that in my work. I was waiting for something different that would allow me to dig deep. I knew I was capable, but I couldn’t get any momentum, and I had just been crushed by three failed pilot seasons. When I read the script for This Is Us, I told my agent, “I will do absolutely anything to be a part of this.””

How she’d describe her This Is Us co-stars in one word:
· Milo Ventimiglia: Boundless (+ just the greatest in every way)

· Chrissy Metz: Spectacular (one of the funniest / crazy talented)

They are both wearing Versace on the March covers of Vogue UK shot by Steven Meisel. (source)

The covers are shot by Petra Collins and Mario Sorrenti. (source) 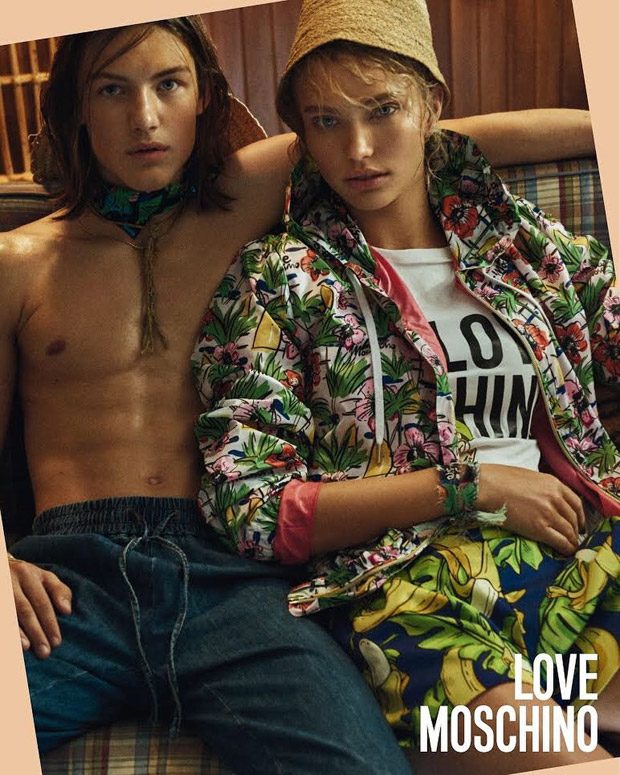 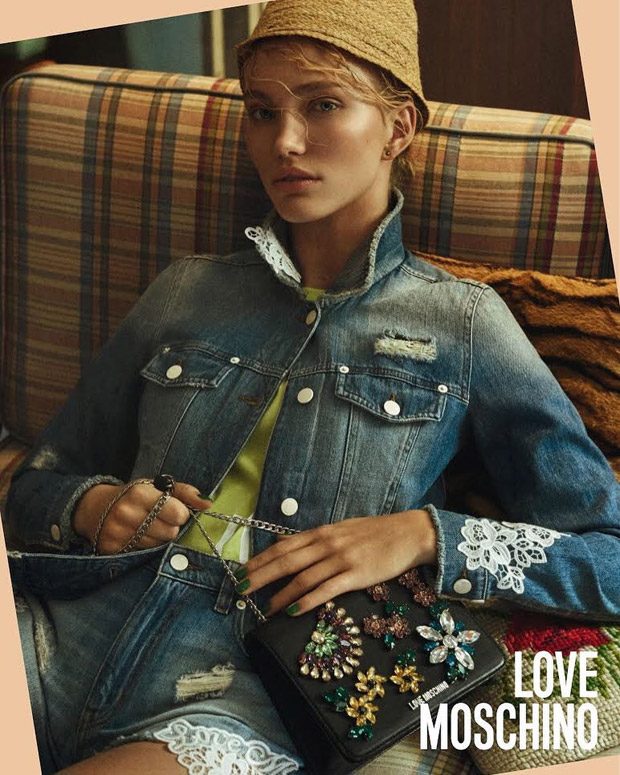 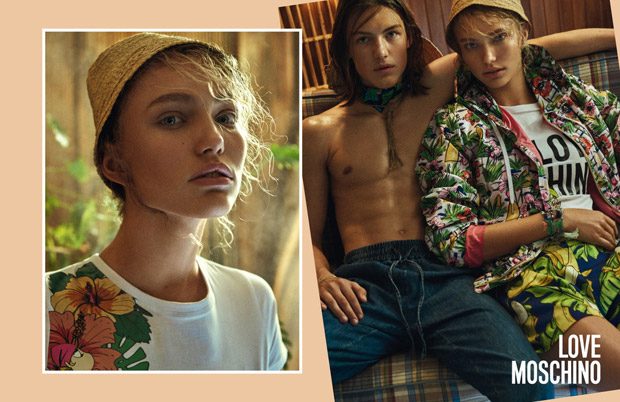 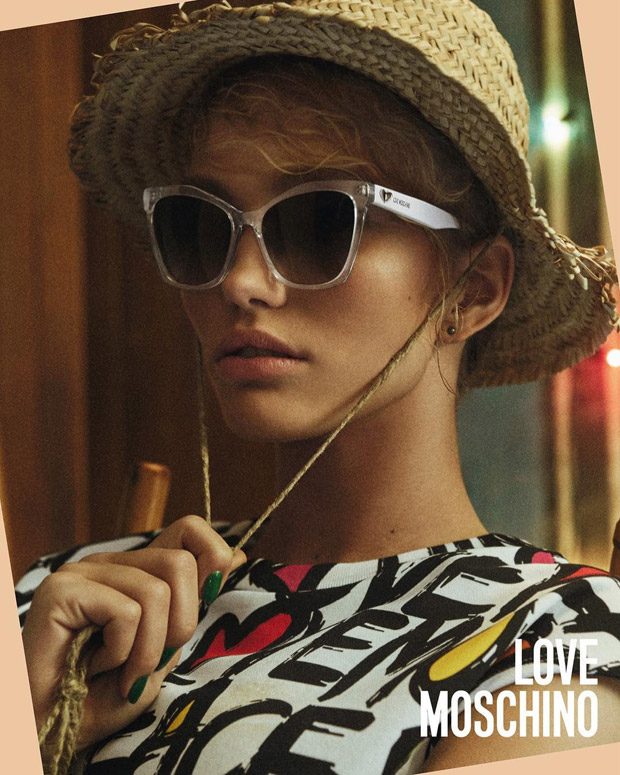 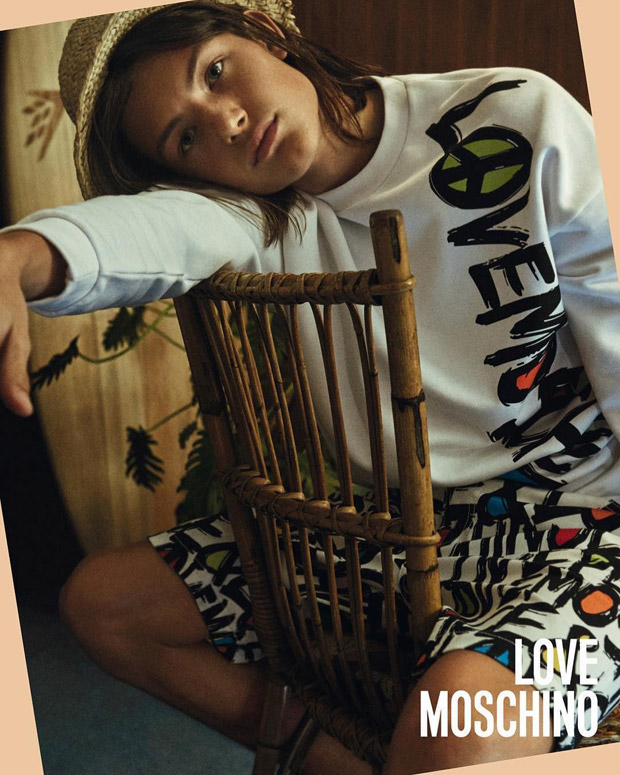 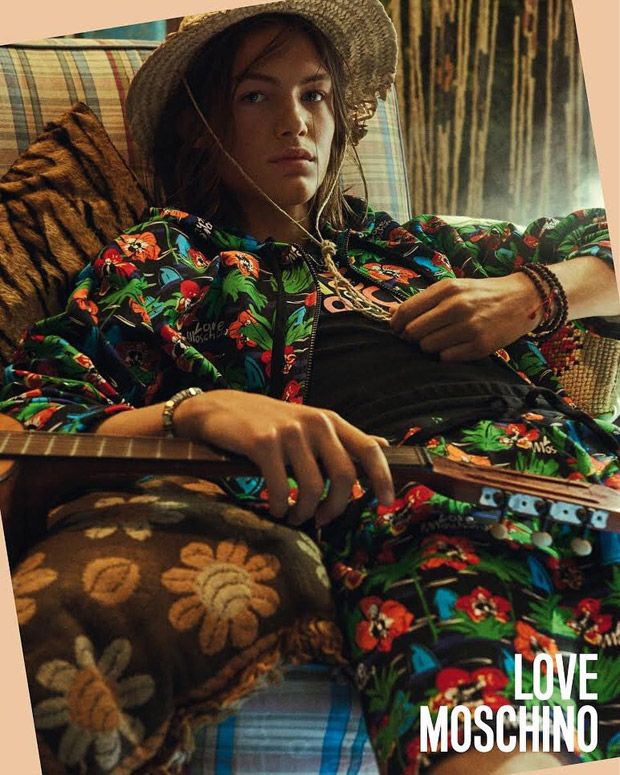 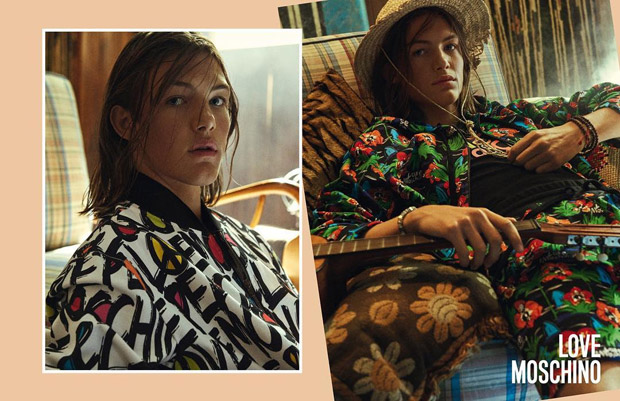