This is one of the most unexpected cover stars on 2014. Anyway, the celebrity chef was photographed by Nathaniel Goldberg. (source) 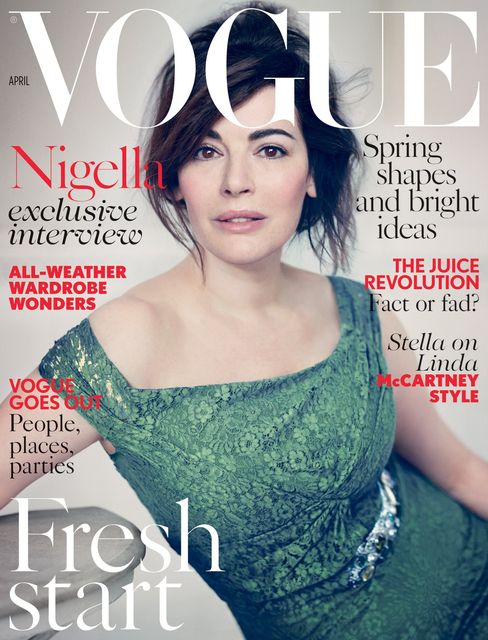 The hunky Top Chef France contestant was photographed by Arthur Delloye for the magazine cover. (source)

Click here to view last year cover, and here for that steamy and hot 2010 cover .

The Italian chef Carlo Cracco, one nude woman, and a dead fish. What a combination.

Giada De Laurentiis for Health US May 2012 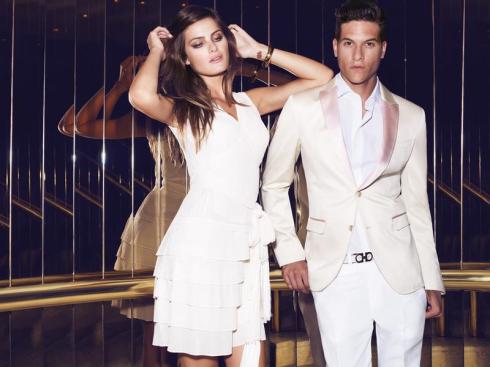 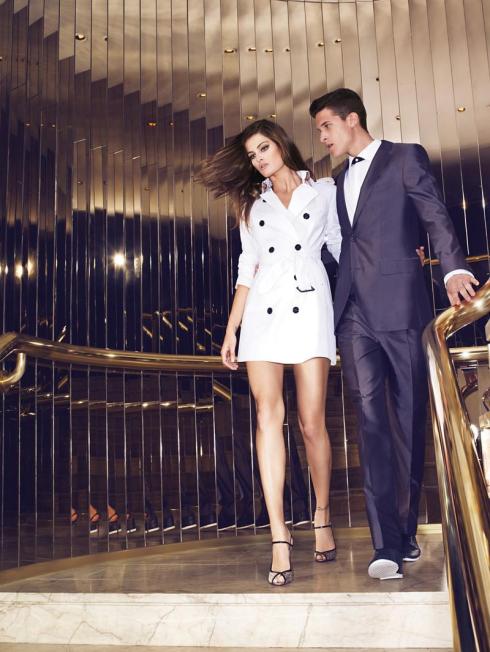 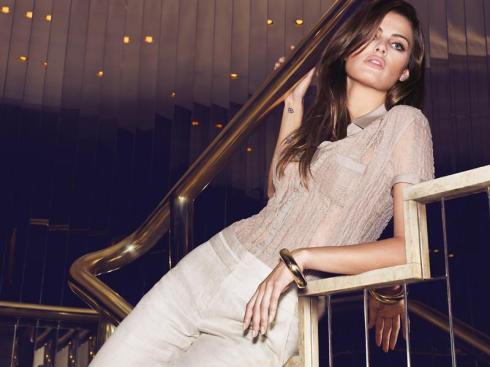 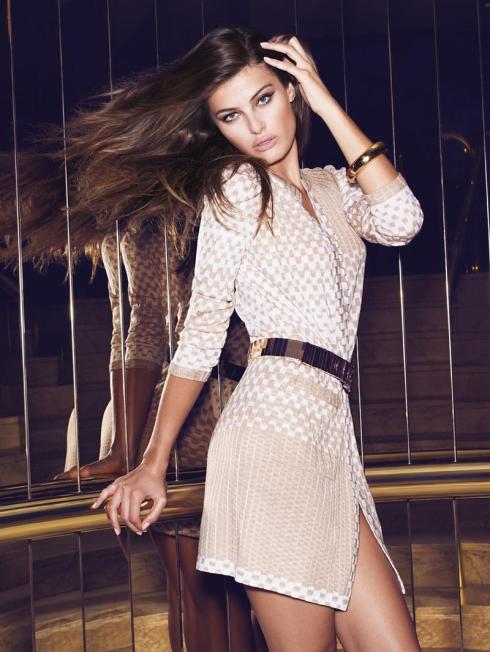 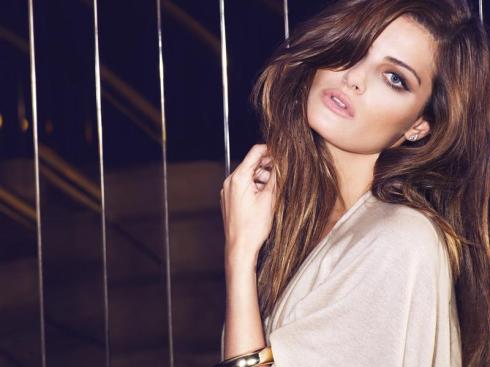 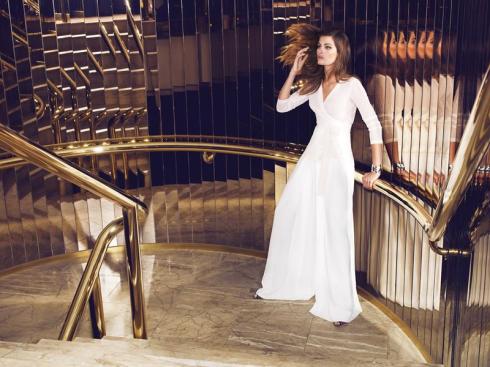 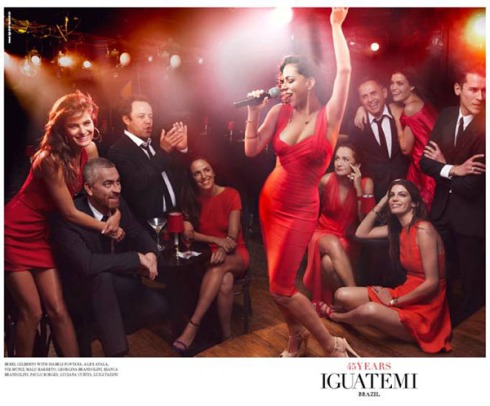 This Giovani Bianco-creative directed ad campaign is the first time for Iguatemi to commissioned an international photographer, and the first time Annie Leibovitz has created a campaign for a Brazilian company.

Image and details via Made In Brazil.