British IT model of the moment, Sam Rollinson is replacing the leggy Polish Monika Jagaciak as the new campaign girl of J Brand. The minimalist campaign was once again photographed by Craig McDean.

Oh, Anne! You made us want to go to the beach! This summery cover was photographed by Nagi Sakai with styling works by Jeanne Le Bault. 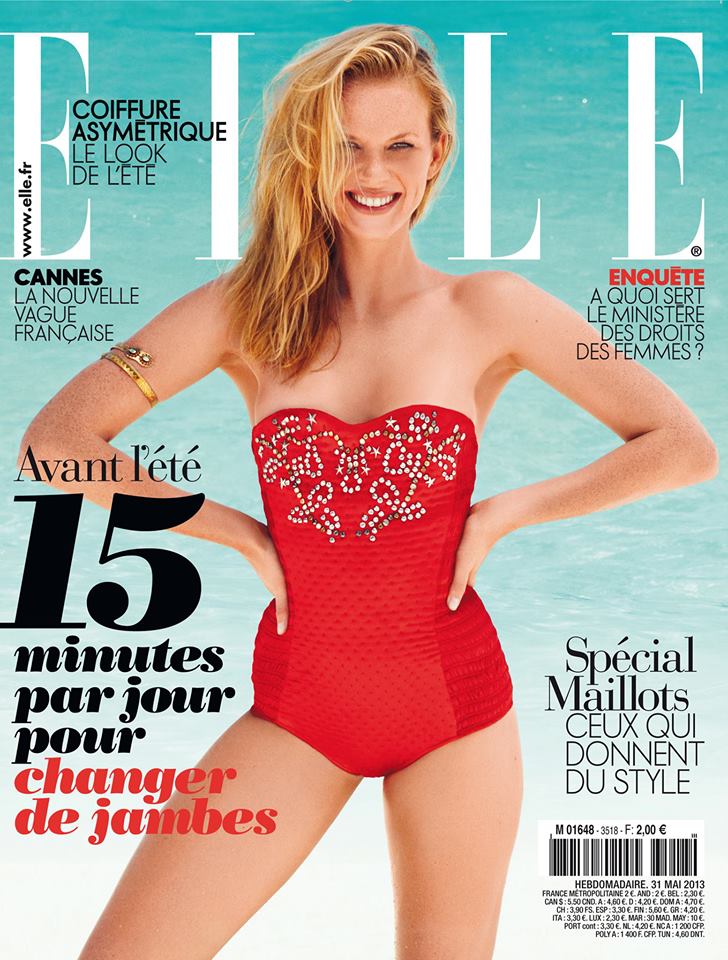 The lovely British model is fronting the June/July 2013 cover of Russh Magazine Australia.

Vogue Turkey has done it again! We just love this cover! 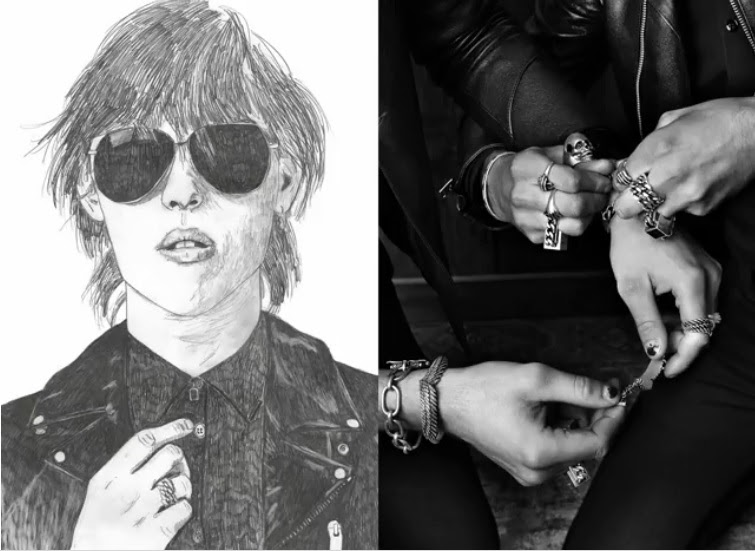 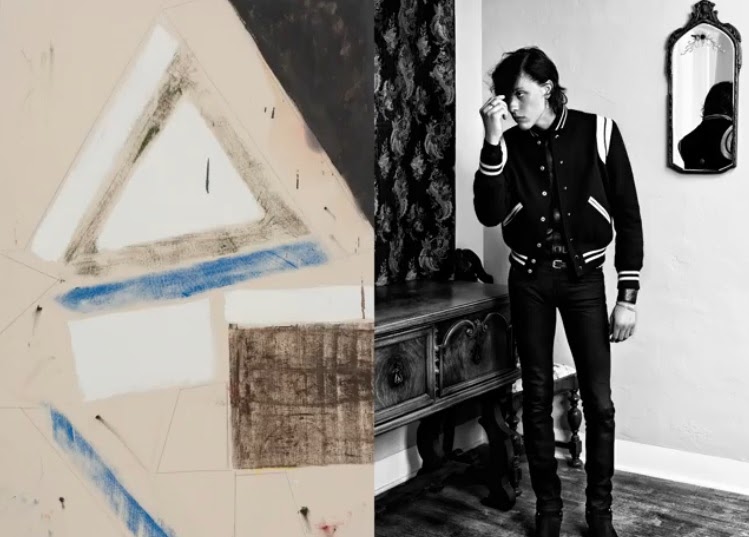 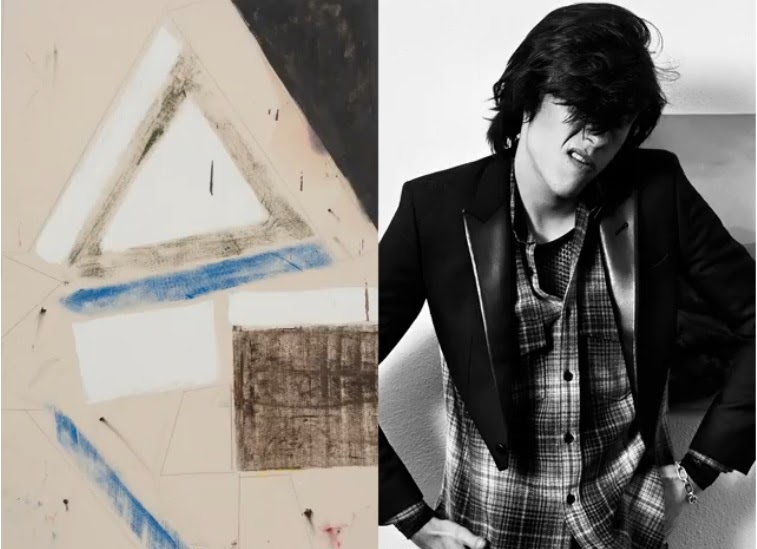 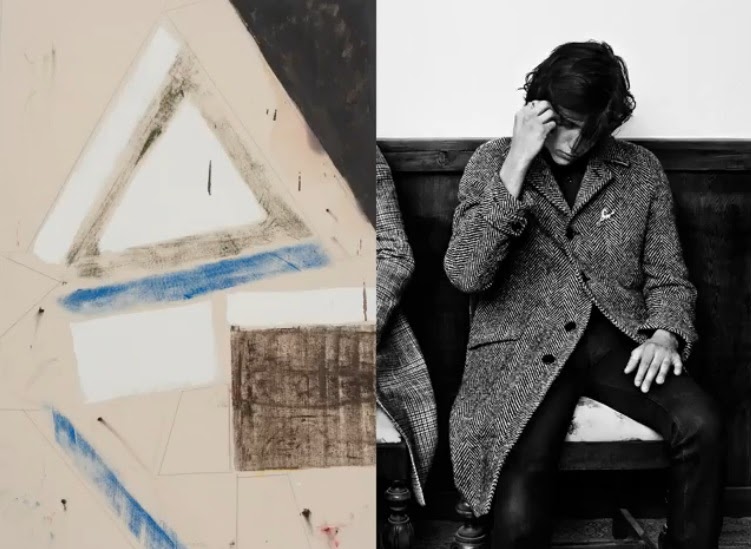 Hedi Slimane once again photographed the advertising images of Saint Laurent, and this time he tapped IT girl of the moment, Cara Delevingne with male model Cole Smith as the Fall Winter 2013 campaign faces for the brand.

Even though we appreciates the use of color for couple of images, but we are bored with the rest of it that was shot in black and white. Meh.