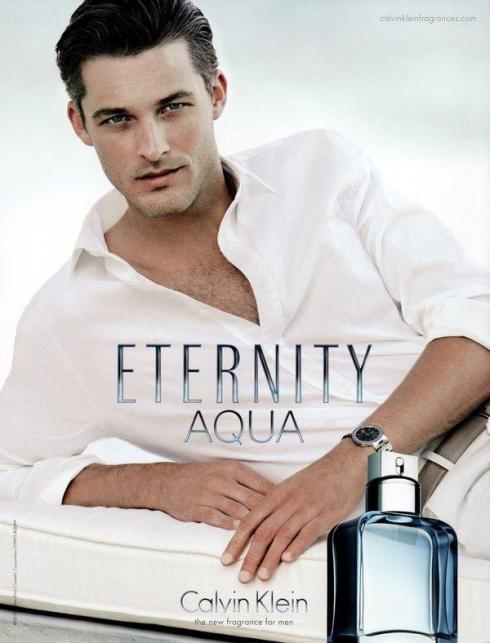 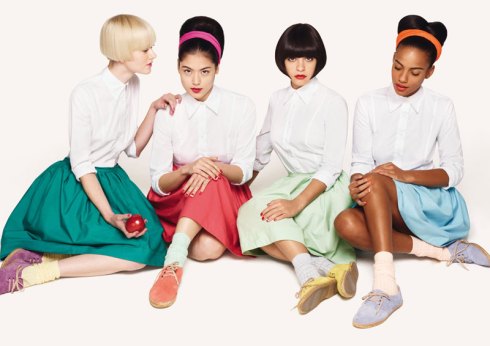 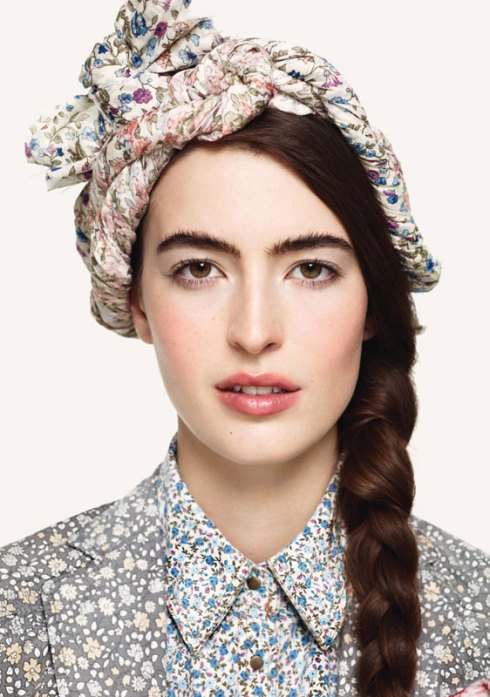 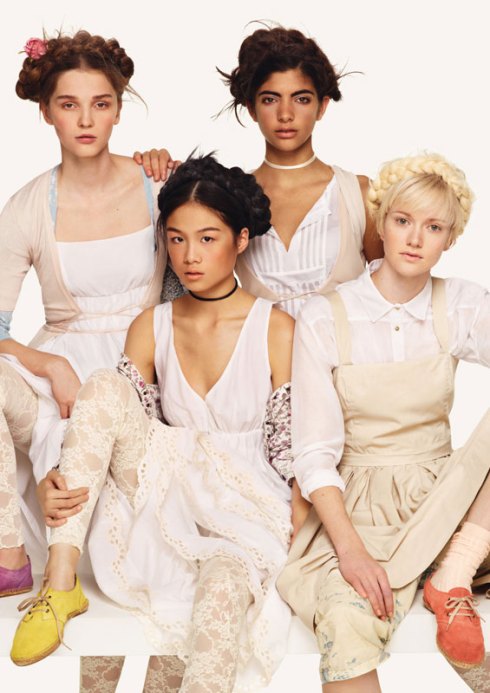 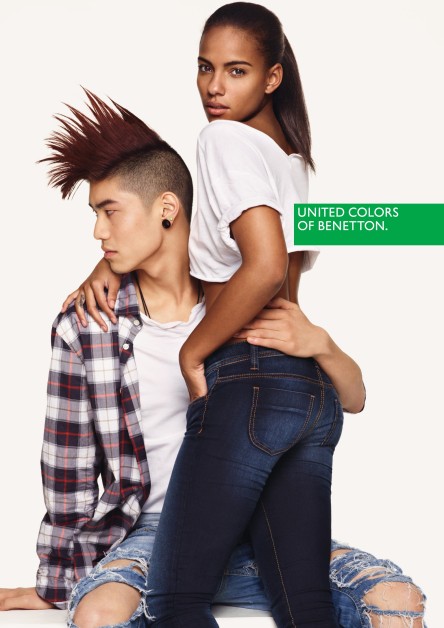 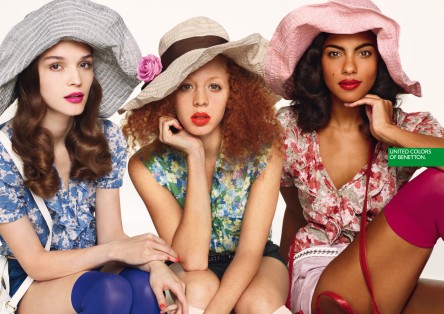 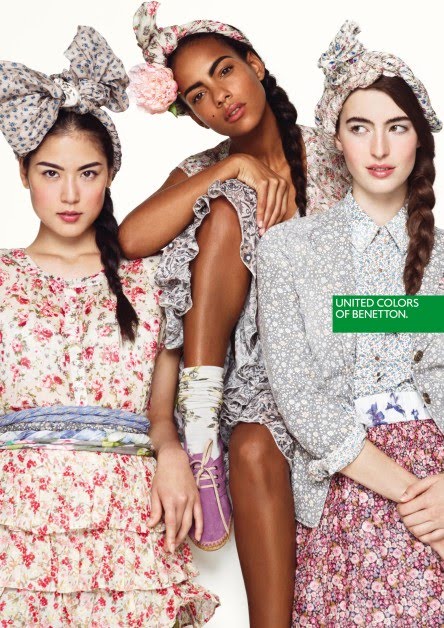 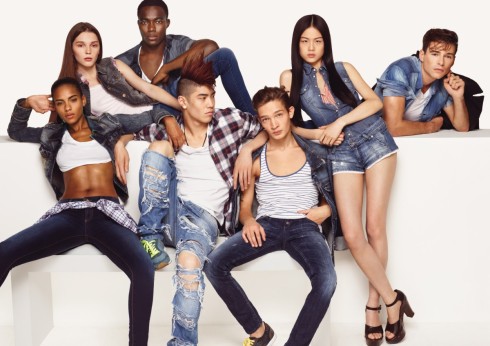 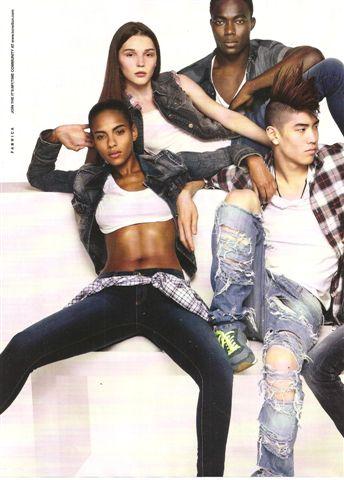 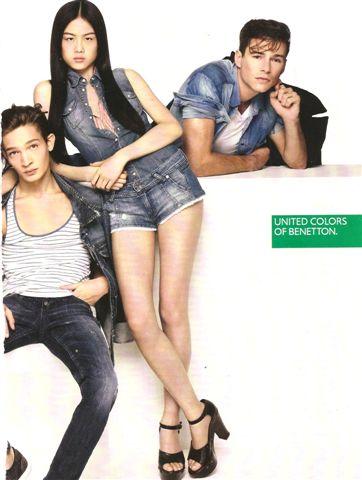 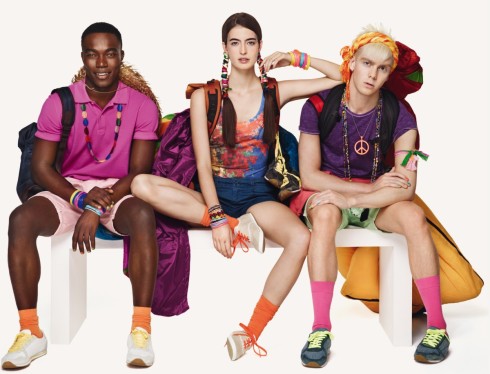 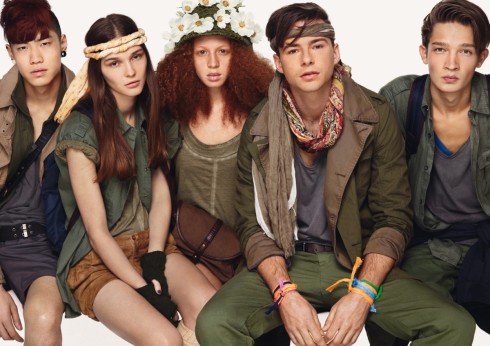 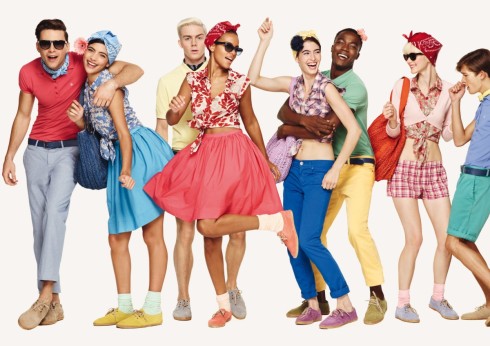 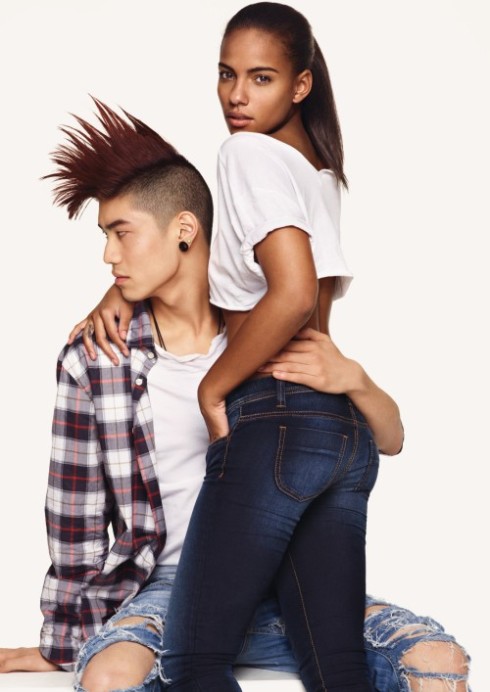 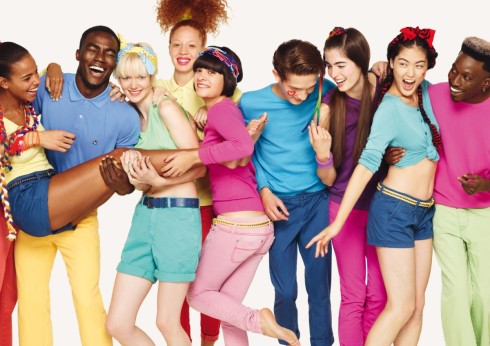 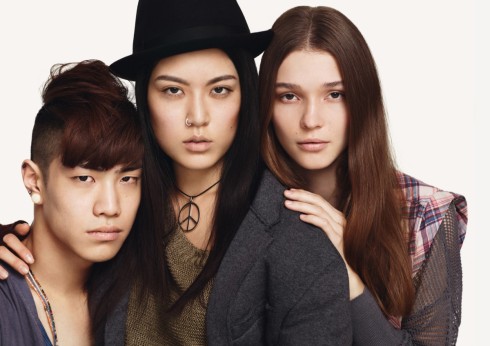 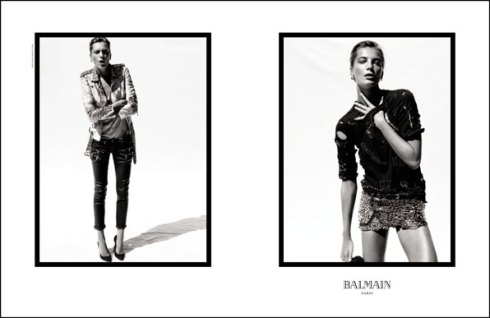 Daria Werbowy returns as the face of Balmain for this year! Lensed once again by the husband and wife duo of Inez Van Lamsweerde & Vinoodh Matadin, she posed with the always-edgy collection designed by Christophe Decarnin. 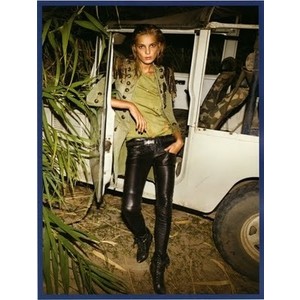 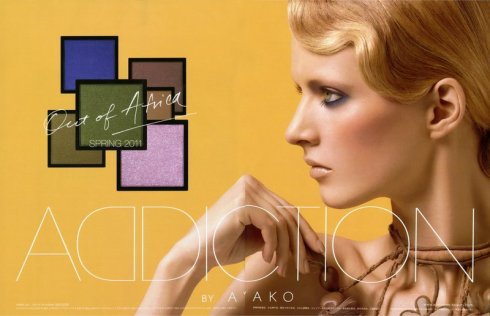 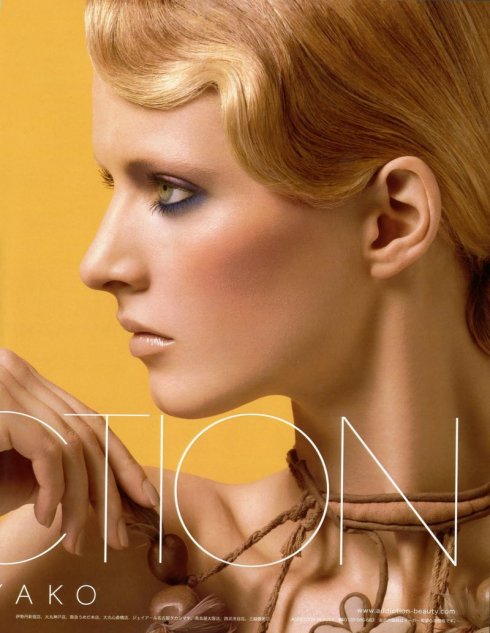 Women Management‘s Daria Strokous (her second campaign this season after Jil Sander) is the face for Addiction by Ayako for their Spring Summer 2011 campaign lensed by Steven Meisel, styled by Lori Goldstein, hair by Guido Palau and make up by none other that, Ayako herself. 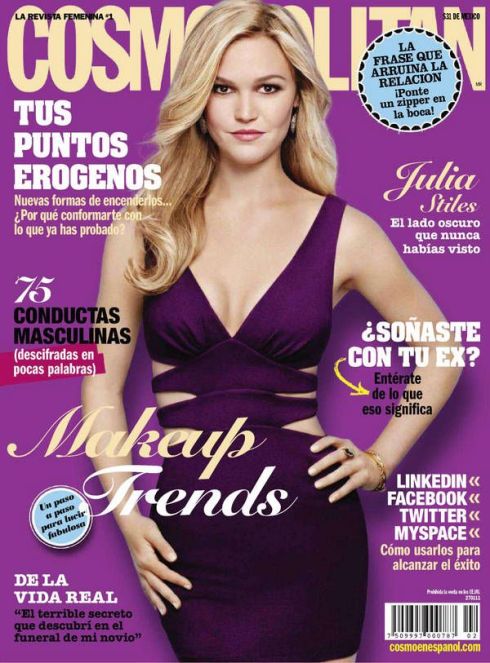 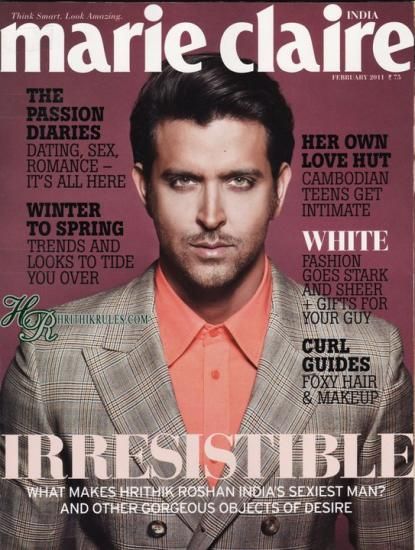 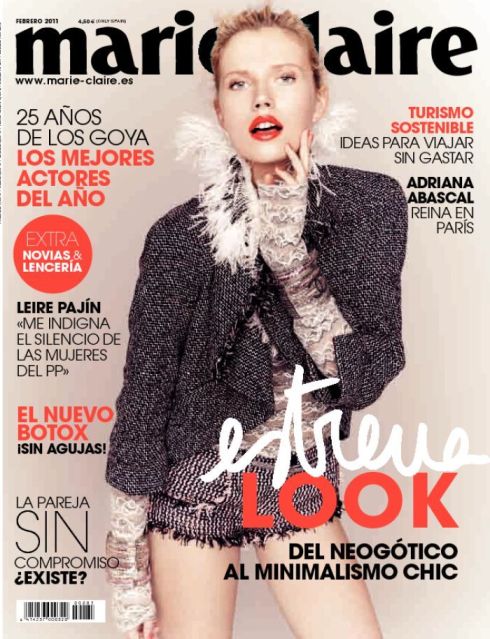 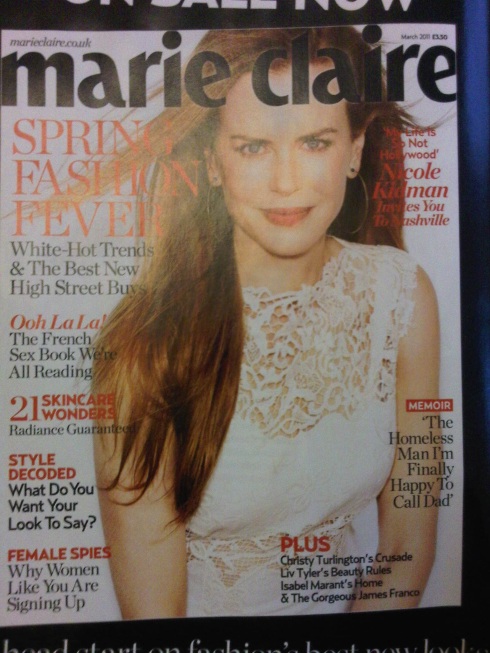 Nicole Kidman starts to gracing magazine covers again with her role in Rabbit Hole (which earned another Oscar nomination for her) and a baby from a surrogate mom ! She was just on the cover of Newsweek, Harper’s Bazaar US, Vanity Fair Italia and Harper’s Bazaar Australia. What’s next? 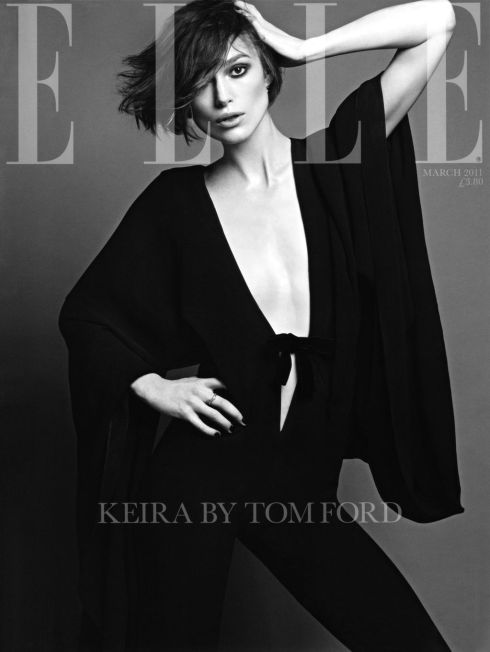 Keira Knightly styled by Anne-Marie Curtis wearing Tom Ford for the covers and editorial of Elle UK March 2011 lensed by Terry Tsiolis ! Click to see the preview of the Newsstands cover

We are loving this colorful March 2011 cover of Vogue Australia !!! PRADA IS EVERYWHERE !!! 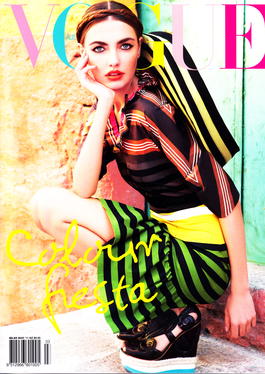