Arlenis Sosa Pena for Yo Dona No.314 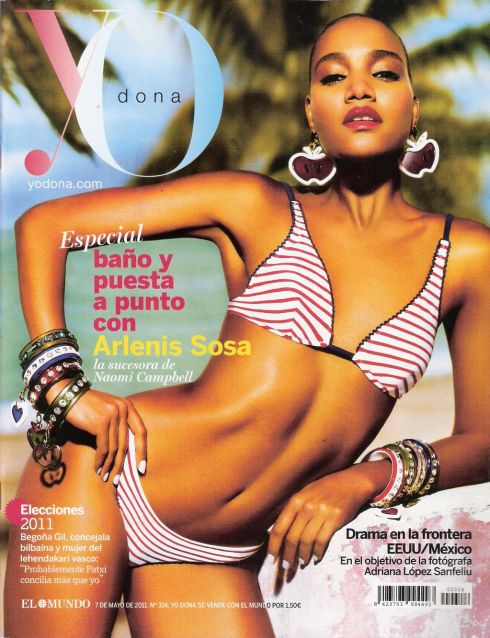 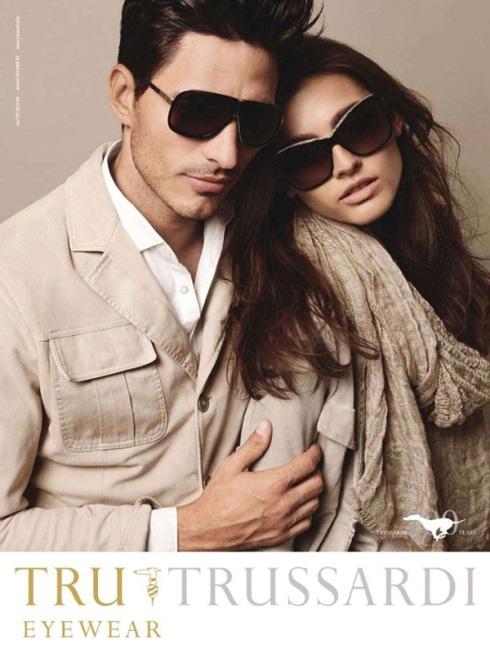 Heather Marks for Sure Korea May 2011

TFS just posted the June 2011 cover of Elle Slovenia where the model sporting a colorful summery ensemble. The jewel toned top and blazer are very Gucci-like, the paisley pants is Etro-ish and the hair do/fan combination reminded us of Louis Vuitton, no?

Until we know who is the model on the cover, you can check out their last year cover with Mariya Runyova here. 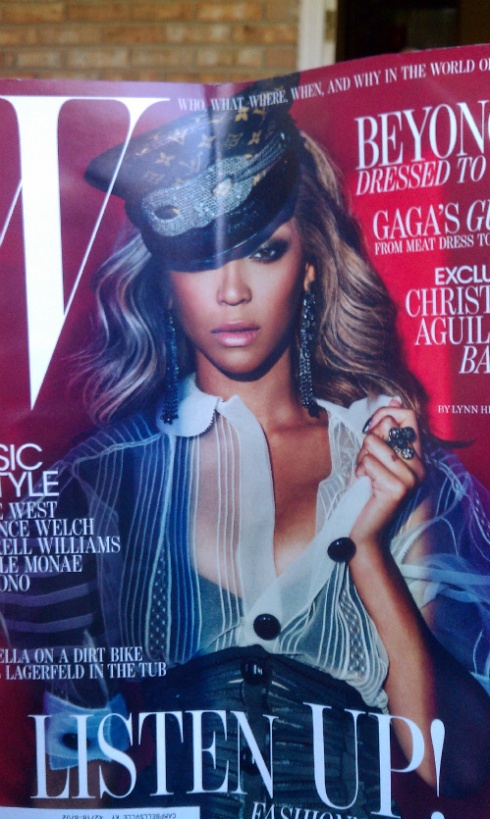 UPDATED MAY 14th 2011 : Well, apparently this lovely shot of Beyoncé IS NOT for the June cover of W! Because Julia Roberts and Tom Hanks is the cover stars for the June issue of the magazine.. So, we are guessing that this early leaked images is going to be the July cover, perhaps? Let’s hope so!

With her latest album “4” coming this summer, Beyoncé is going to be on (almost) every major publications! This sneak peek of her W June covers looks very promising! It’s different than Stefano Tonchi previous covers and we cannot wait to see the HQ images!

The 29 year old American recently boo-ed by the photographers at the MET Ball 2011! She already appeared on the covers of Billboard, Cosmopolitan (Lithuania, UK and Italia), L’Officiel (India and Paris), Fashion Canada and Ebony. She’s spotted wearing Gucci Fall 2011 dress for a photoshoot of Harper’s Bazaar US. August cover slot maybe?