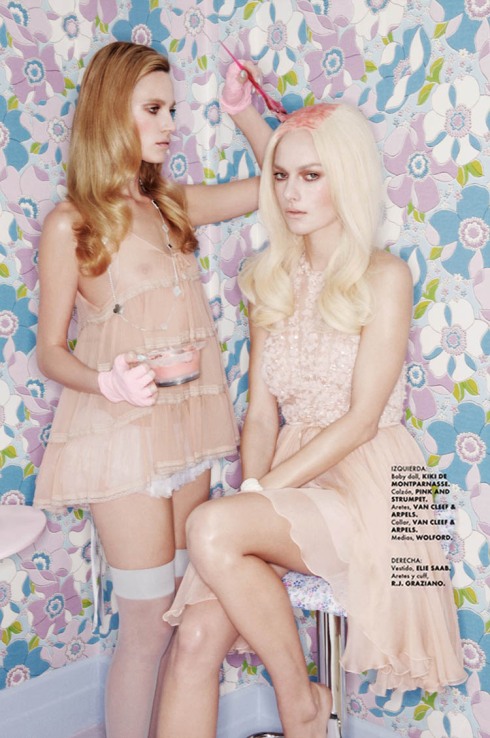 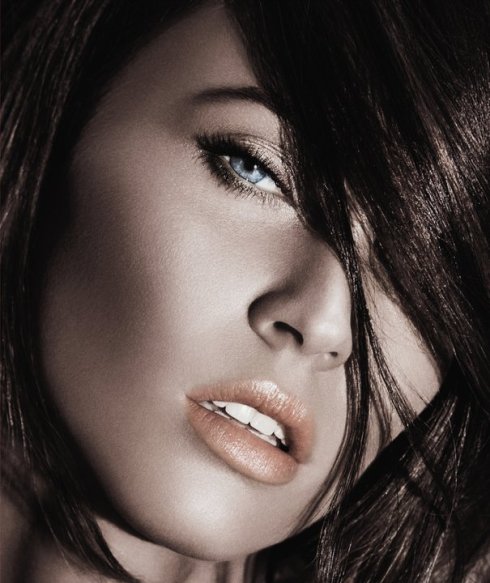 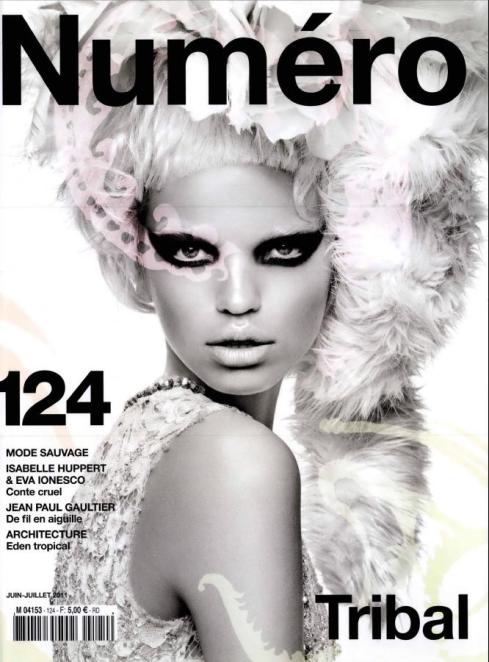 The former Miu Miu campaign model is also featured on the latest cover of i-D,

21 year old Hanaa Ben Abdesslem features on the campaign of major brand Lancôme for its Visionnaire range. The Tunisian model who made her first runway appearance in Vivienne Westwood Spring Summer 2011 show in Paris is represented by powerhouse agency, IMG and now joining the ranks of Arlenis Sosa Pena, Elettra Wiedemann and Daria Werbowy.

Below are polaroids of the former exclusive for Givenchy Spring Summer 2011 (via COACD) and click here to read her interview with NYMag. 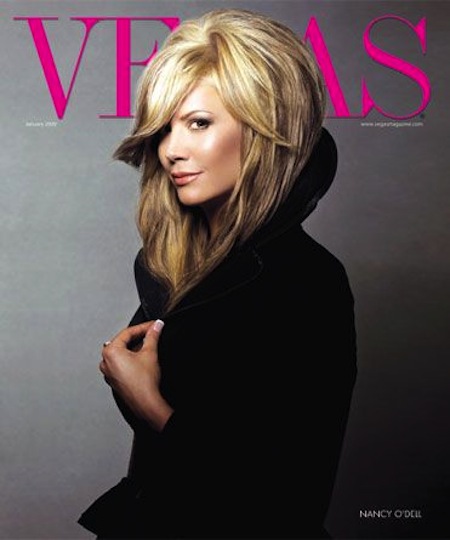 45 year old Nancy O’Dell is an American television host and entertainment journalist, who currently is the co-anchor of the syndicated entertainment news show Entertainment Tonight since 2011. She joined the show on January 3, 2011 (wikipedia) 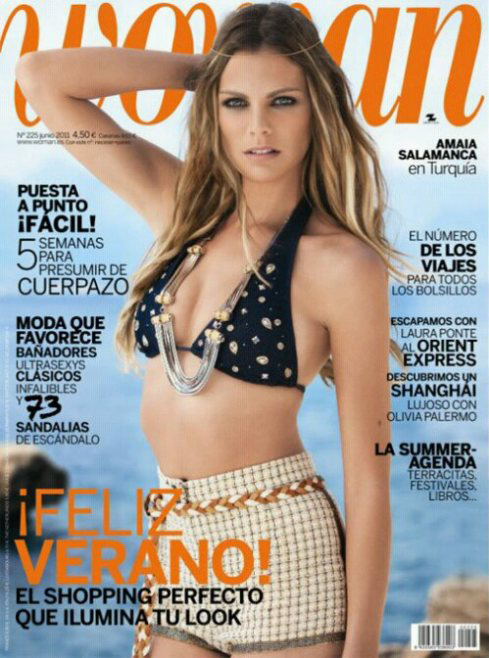