Editorial: Arizona Muse and others for Vogue Paris November 2011 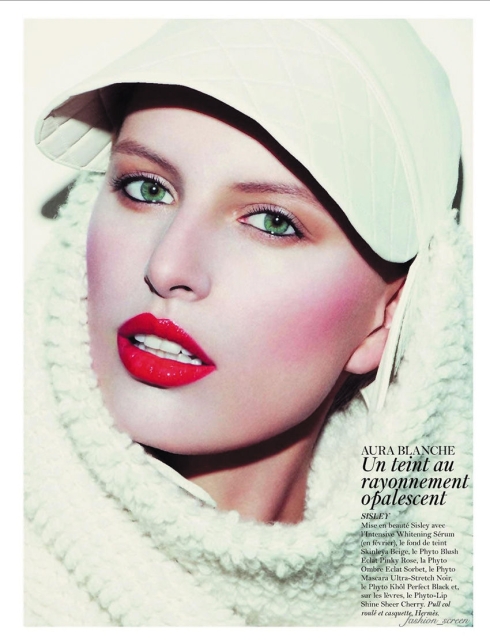 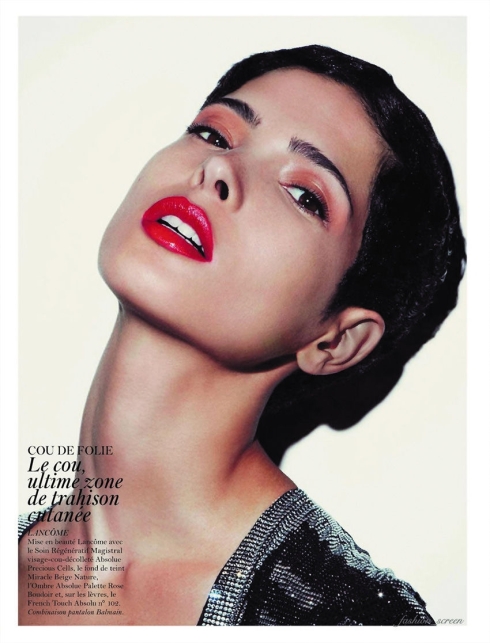 River Viiperi for Versace for H&M Mens Collection Lookbook lensed by Kacper Kasprzyk
Versace’s men’s collection for H&M is a mix of slick tailoring and pieces of extravagant pattern. Suit jackets and trousers come in either black or pink, while a black tuxedo jacket has metallic tip trims on its pockets, and shirts have metallic wing-tips on the collars. Versace’s palm and optical prints are used on T-shirts, as well as on thin-knit cashmere sweaters, while print is also used on velvet bombers, jeans, and even underpants.

There’s leather in the men’s collection too, with a quilted leather jacket trimmed with gold studs in the Versace classical Greek pattern, which is repeated down the sides of black cotton shorts and a rolled-sleeve T-shirt. Accessories include embellished beanies and patterned caps, embellished or print scarfs, as well as hi-top sneakers and the perfect dress shoes. 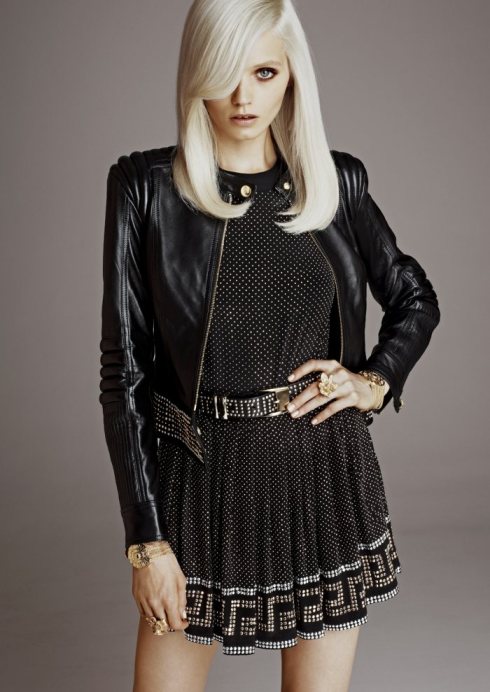 Donatella Versace made a vibrant collection for H&M which is very youthful and playful at the same time and still showing off her signature design of Versace, this lookbook featured Abbey Lee Kershaw lensed by Kacper Kasprzyk. our prediction this collection will become a hits for all fashion lover and off course Versace fanatic.

24 year old actress, Ashley Greene was photographed by Dean Isidro and styled by Cristina Ehrlich for the November cover of BlackBook magazine.

The hair for the current cover star of Allure US was done by Ted Gibson while the make up was by Julie Harris.

She was just named as the new global ambassador and face of DKNY Jeans and DKNY for their Spring Summer 2012 advertising campaign that will be photographed by the world renowned duo Inez van Lamsweerde and Vinoodh Matadin. Congratulations!

UPDATED OCTOBER 27th 2011: The cover was photographed by Catherine Servel and styled by Catherine Newell-Hanson. The make up was done by Chiho Omae while the hair by Leonardo Manetti. 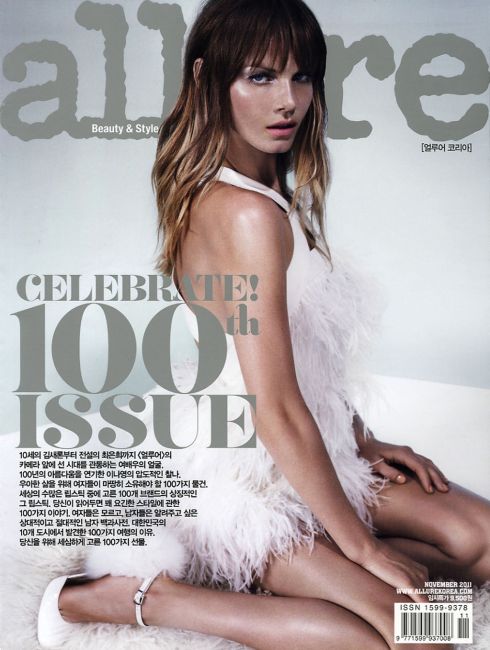 She is also the current face of John Hardy, 7 for All Mankind, Cesare Paciotti and Kenneth Cole.

Model Danijela Dimitrovska was photograaphed by Miloš Nadaždin and styled by Iva Stefanović for the November 2011 cover of Elle Serbia. 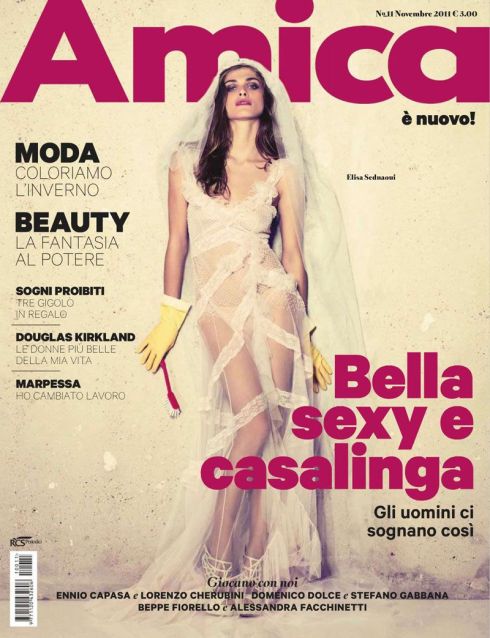 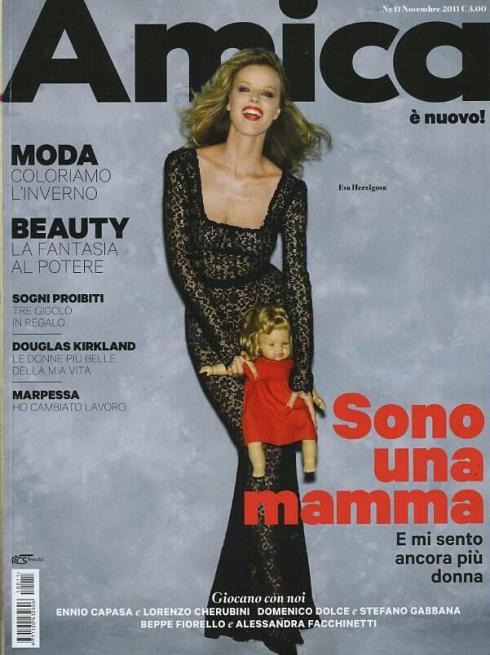 This new direction of Amica Italia is revamped by their new Editor in Chief, Cristina Lucchini and to celebrating the new Amica, she chose three top models to gracing the covers.

The models are Elisa Sednaoui, Irina Shayk and Eva Herzigova.