The cover is shot by James Nelson with styling by Bridie Gilbert. (source)

Angela Lindvall is fronting the August 2016 covers of Harper’s Bazaar Kazakhstan, shot and styled by Sophy Holland and Anna Katsanis respectively. Hair and make up by Sheridan Ward and Kristin Hilton, nails by Masako. (source)

Angela Lindvall for Zoo Magazine No.49

The fierce cover is shot by Elina Kechicheva. (source) 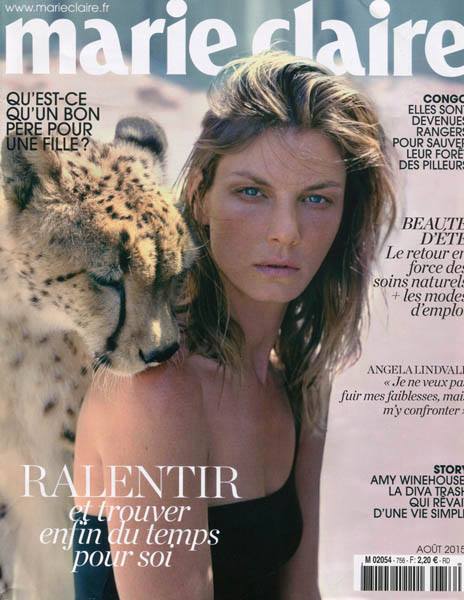 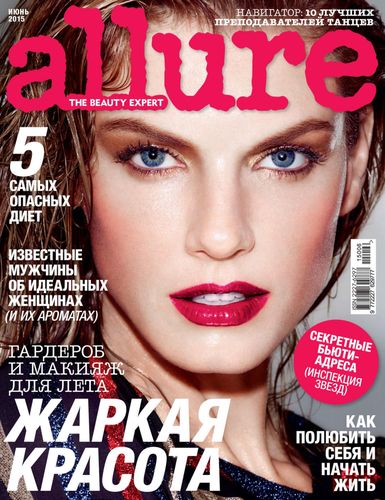 Yu Tsai photographed Angela Lindvall for the May 2015 cover of Harper’s Bazaar Singapore, styled by Windy Aulia. Hair and make up by Shlomi Mor and Walter Obal. (source)

The 8th anniversary issue of L’Officiel Singapore features 8 top models and supermodels on the covers that were photographed by Steven Klein and styled by Patti Wilson.

Angela Lindvall for Maxim US October 2014

Maxim magazine is going through a better path as they just hired well known fashion editor/stylist/street style star Kate Lanphear as the Editor in chief recently.

Kate‘s current role is the style director at T The New York Times Style Magazine, and previously worked at Elle US also as style director. The move is a major shift by Maxim’s new owner, Sardar Biglari — the multimillionaire who made his fortune with the Steak ‘n Shake restaurant chain — to make the magazine profitable.

The struggling men’s monthly was purchased by Biglari, of Biglari Holdings, this past February but has continued to see a steady decline. In the first half of the year, Maxim had the biggest dip among men’s lifestyle and fashion magazine newsstand sales, falling 33 percent in single-copy newsstand sales to 99,632, according to figures from the Alliance for Audited Media.

Although her first issue won’t be out until the March next year, but Maxim‘s high fashion-infused redesign has already felt with their new cover featuring American top catwalker Angela Lindvall who was shot by James Macari with styling by Michaela Buratti. Aaron Light and Jo Baker were responsible for the hair and make up. (source)

Angela Lindvall is starring in the fall campaign of Nic + Zoe that was styled and photographed by Sarah Gore Reeves and Dusan Reljin respectively. (source)