Taylor Swift for Vogue US February 2012

22 year old singer Taylor Swift is wearing a wide brim hat on her first Vogue US cover photographed by Mario Testino. The image kinda reminds you of Gwyneth Paltrow‘s cover back in October 2005, which also shot by Mario Testino, non?

So, what do you think of Taylor‘s cover?

Valerija Sestic, Simone Nobili, Samantha Gradoville, Alfred Kovac and Patrycyja Gardygajlo are starring in this final advertising campaign from D&G, as the brand merged with the mainline, Dolce & Gabbana. The summery campaign was photographed by Giampaolo Sgura. 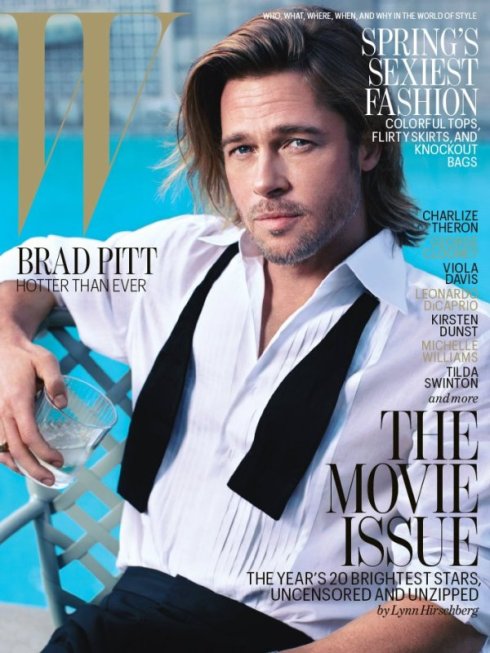 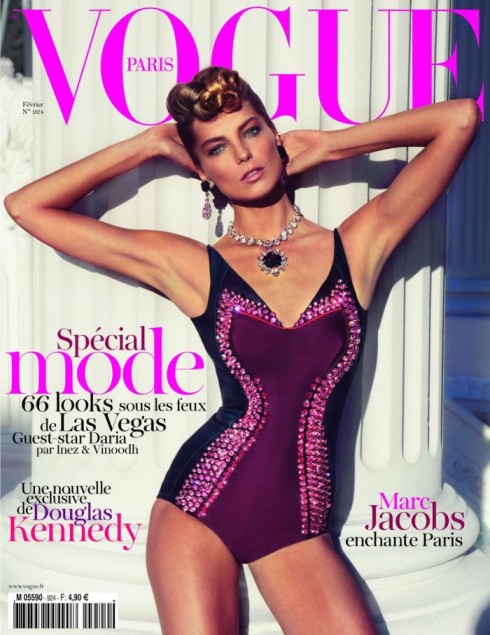 Images via Models.com and Style.com

Elizabeth Grant or famously known with stage name Lana Del Rey iis gracing yet another magazine cover. The 25 year old who is recently got signed with Next Models (the same agency as Aliana Lohan and Solange Knowles) is also rumoured to be featured on the March front page of Vogue UK.

The flawless 25 year old was photographed by Camilla Akrans for the brand’s Spring Summer 2012 advertising image with the make up done by Wendy Rowe. Congratulations Ms. Siad!

Click the links to view past campaign images of Elie Saab: Fall Winter 2011 and Spring Summer 2011. 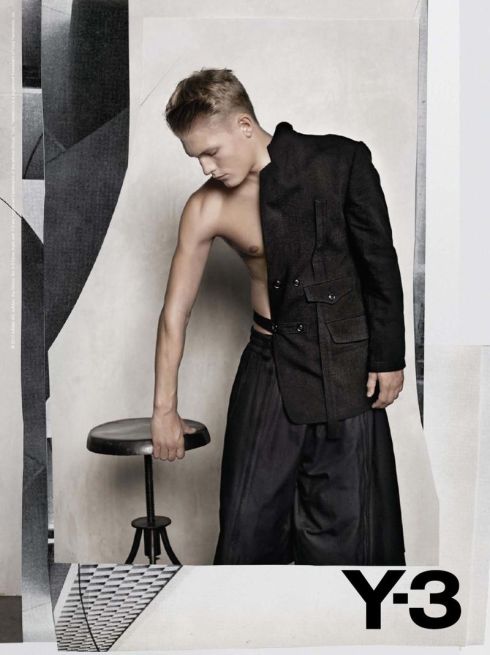 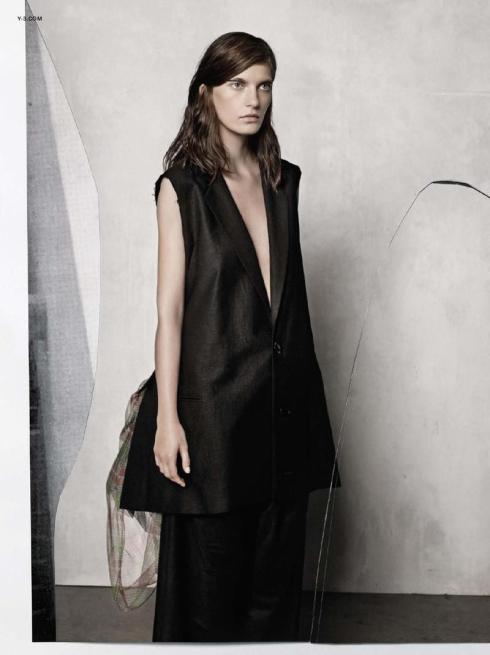 Harry Goodwins and Valerija Kelava were snapped by returning photographed Collier Schorr for the Spring Summer 2012 campaign images of Y-3.

Images via The Fashionisto.

Gwyneth Paltrow is returning as the face of Coach and photographed by Peter Lindbergh for the brand’s latest advertising campaign.