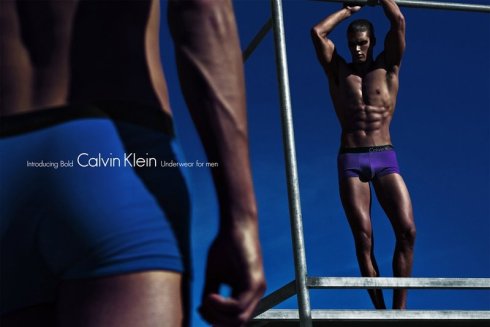 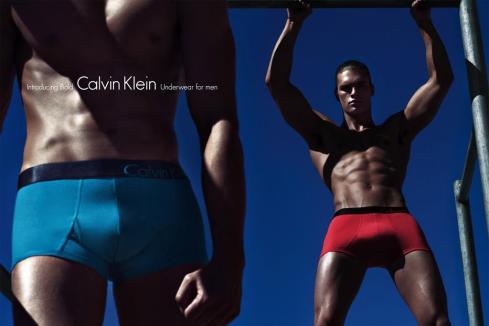 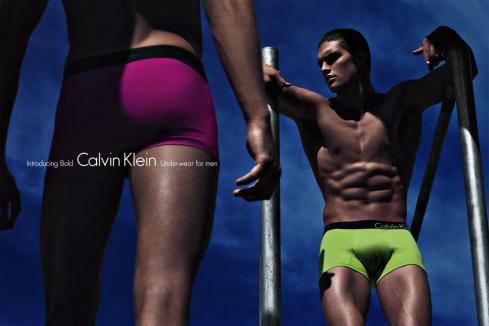 The winner of VMAn Model Search 2011 and the current face of Calvin Klein Jeans, 21 year old from Ocean City New Jersey, Matthew Terry, was photographed by Steven Klein in bright colored undies for the the Spring Summer 2012 campaign images of Calvin Klein Underwear.

Michelle Williams for GQ US February 2012 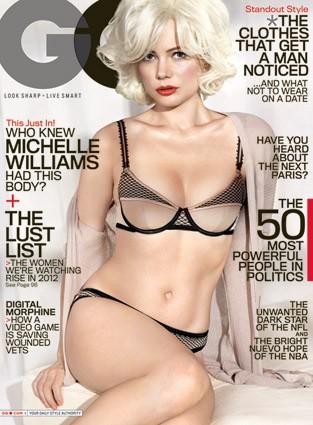 Who knew that the recipient of Best Actress in a Motion Picture Musical or Comedy from the 69th Golden Globe Awards has a sexy body underneath her stunning red carpet appearances!? The mother of one was photographed by Michael Thompson for the February front page of GQ US. 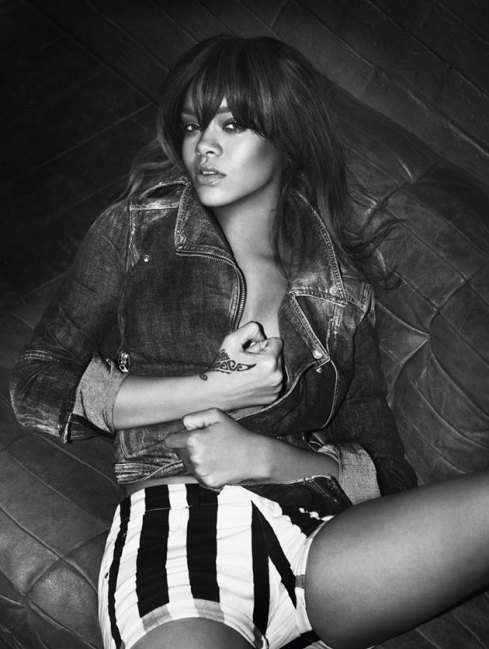 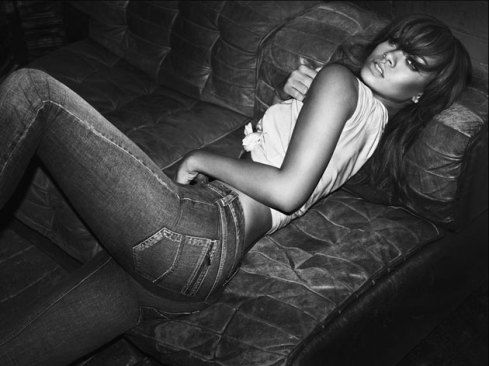 The sexy singer, Rihanna, is reprising her contract for Armani Jeans and this time landed the honour to be photographed by the busiest photographer duo of the season, Mert Alas & Marcus Piggott. 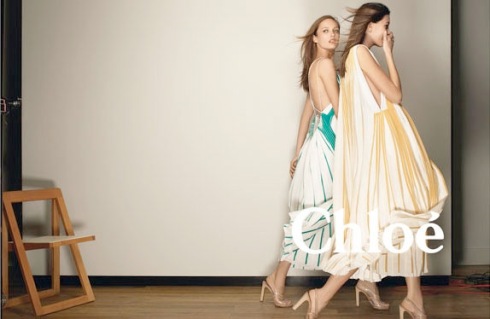 Well, apparently Arizona Muse and Freja Beha Erichsen are NOT the print campaign stars of Chloé as rumoured earlier because in the Glen Luchford photographed images surfaced on the internet recently, the models featured are Karmen Pedaru (her fourth blue chip campaigns this season after Gucci, Bottega Veneta and Michael Kors) and Kate King (the February cover girl of Elle Canada and Vogue Russia). 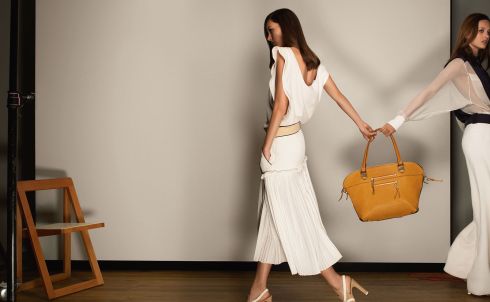 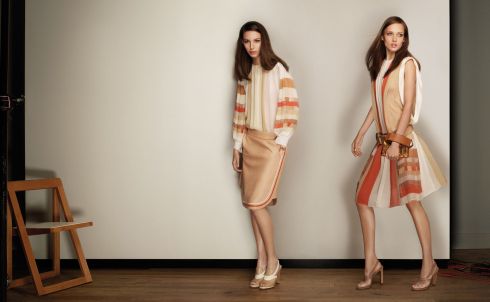 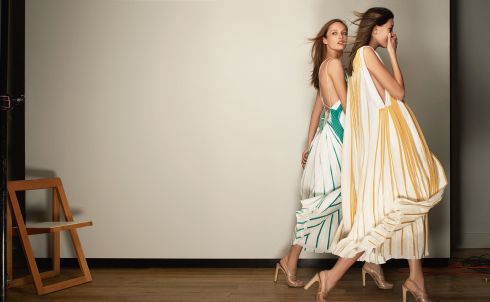 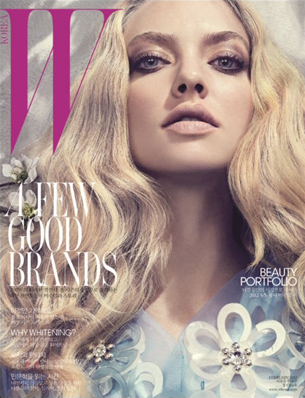 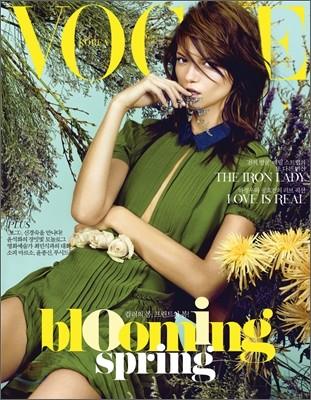 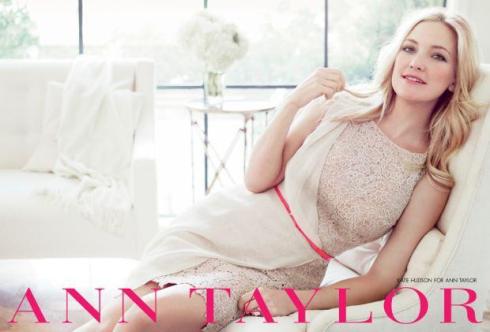 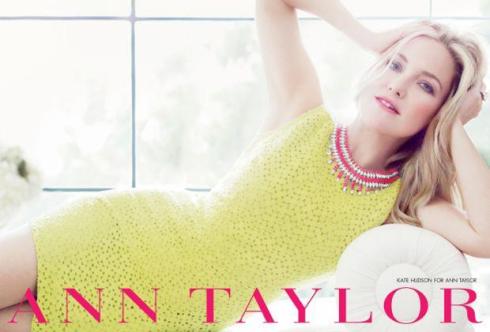 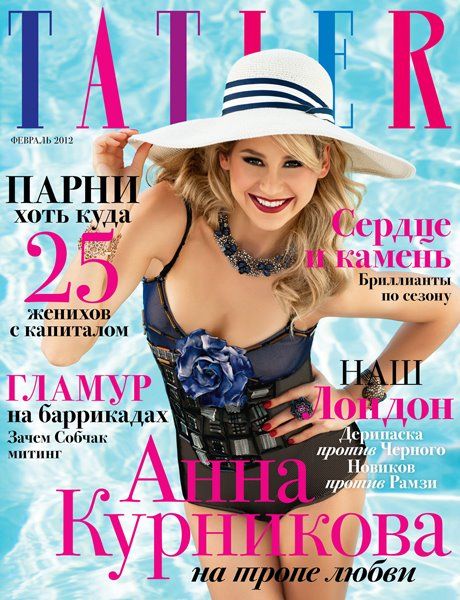 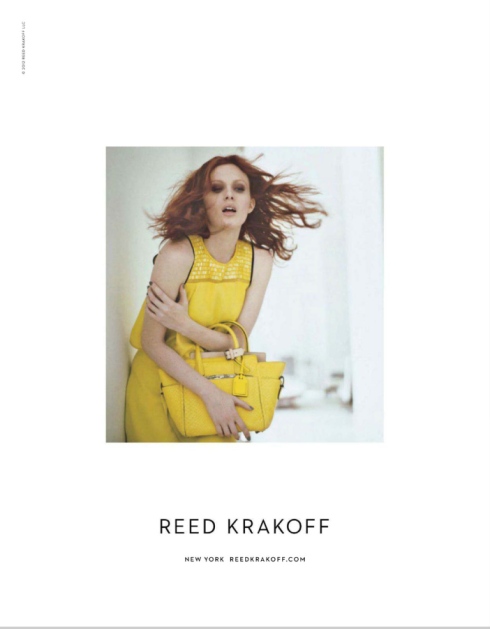 Flame haired singer and model, Karen Elson is replacing Stella Tennant as the new campaign model for Reed Krakoff. She is also the current campaign star of Roberto Cavalli along with Kristen McMenamy, Daphne Groeneveld and Naomi Campbell. 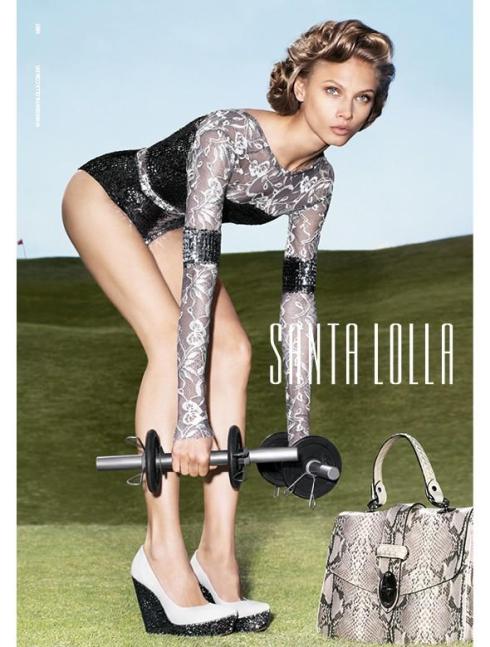 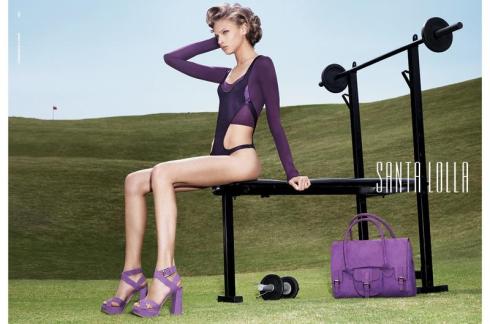 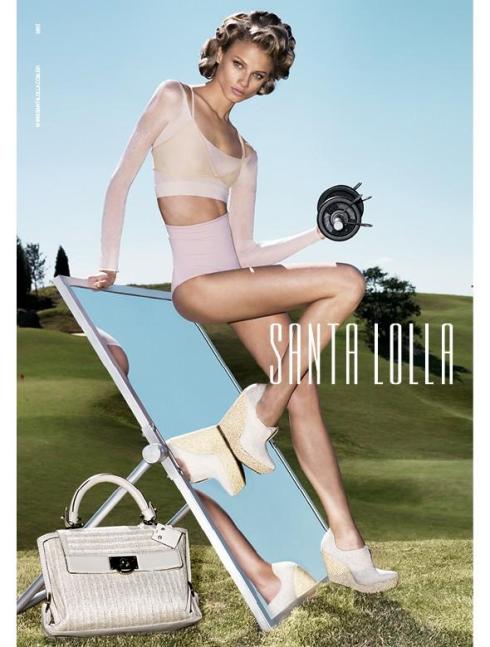 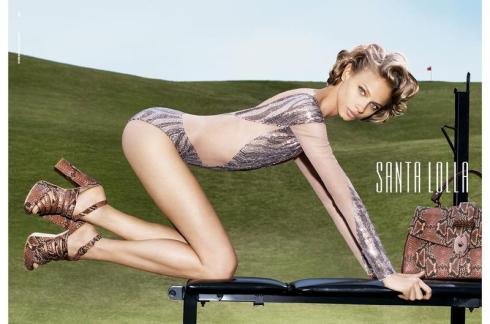 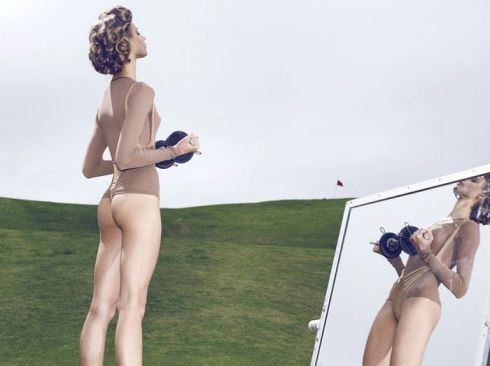