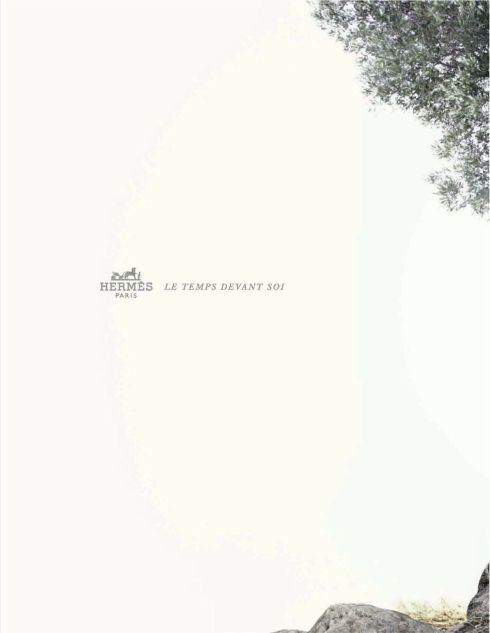 Dutch beauty Bette Franke, who is also the current face of Valentino, is making a blue chip campaign comeback and replacing Canadian catwalker Alana Zimmer as the new face of Hermès. Congratulations!

Rihanna ditches her blonde wig and sporting a darker do for the Spring Summer 2012 campaign images of Emporio Armani Underwear and looking sultrier than ever! 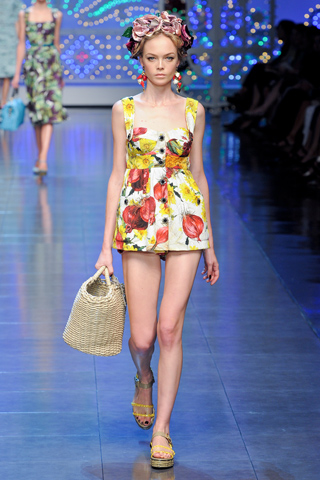 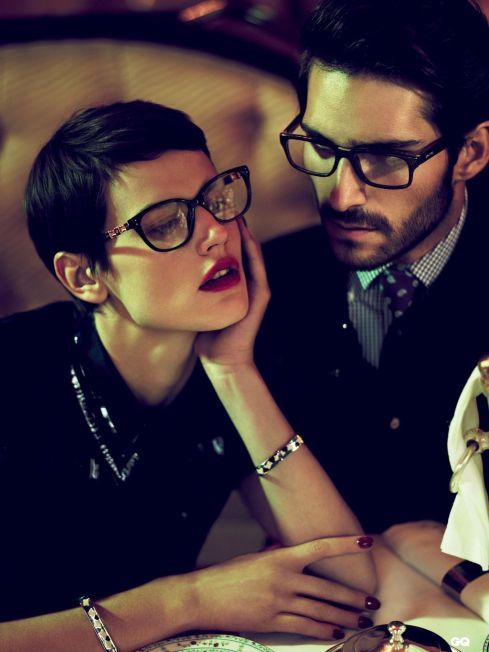 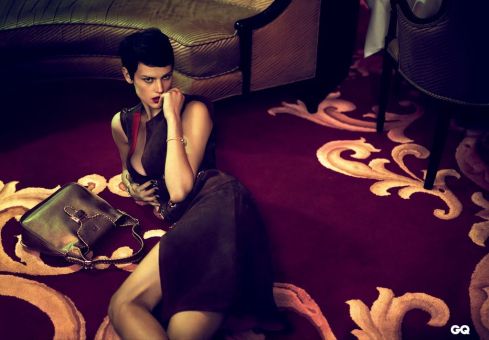 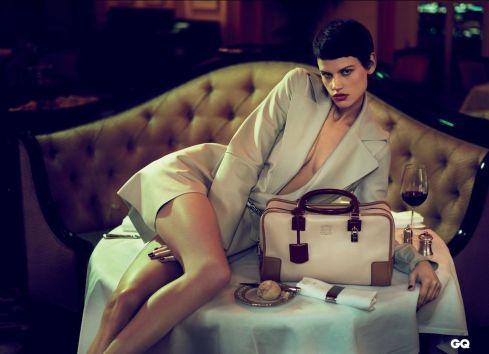 The 30 year old is continuing her domination after featured for the current Chanel and Max Mara campaign by starring in the latest advertising preview of Loewe photographed by Mert Alas & Marcus Piggott with the styling works by Katie Grand.

UPDATED FEBRUARY 26th 2012: Added a new campaign image of Diesel Accessories featuring Theo Hall and a female model as they was lensed by John Scarisbrick. Image via Models.com

Where else you can see Liu Wen laying an humongous egg for an ad campaign!? LOL 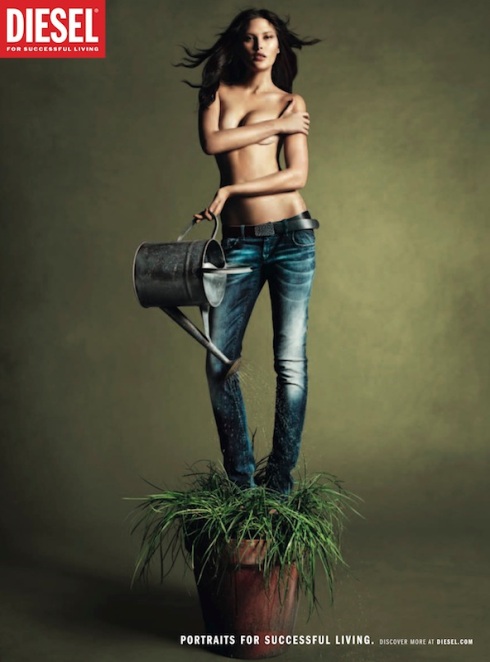 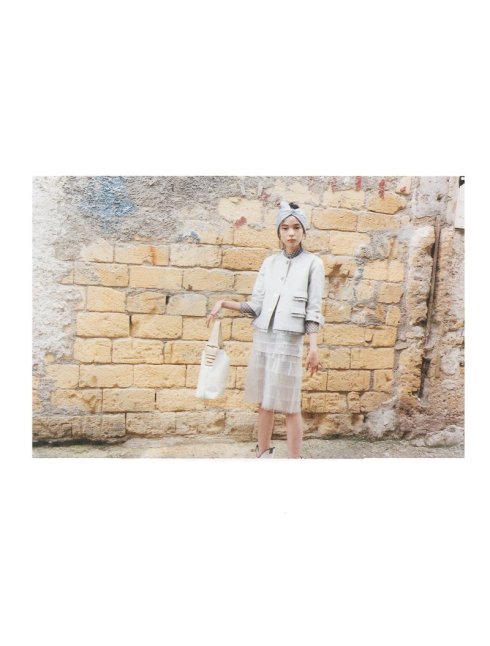 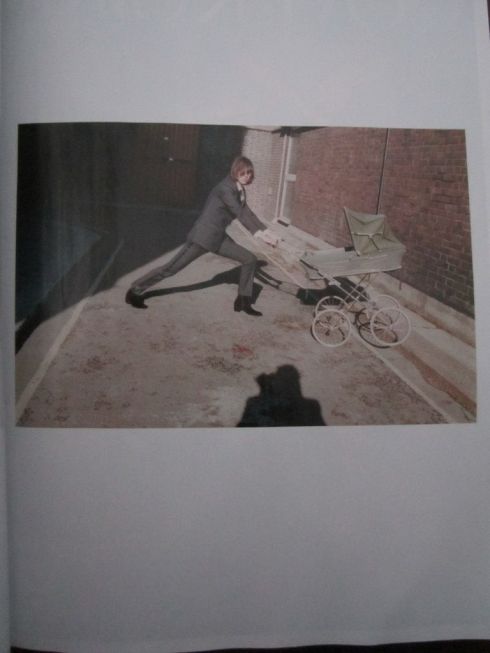 Models Bobby Gillespie and Xiao Wen Ju are replacing artist Cerith Wyn Evans and actress Helena Bonham Carter as the new faces of Marc Jacobs Spring Summer 2012 campaign photographed once again by Juergen Teller with the styling works by Poppy Kain while the hair and make up was done by Davide Diodovich and Dick Page respectively. 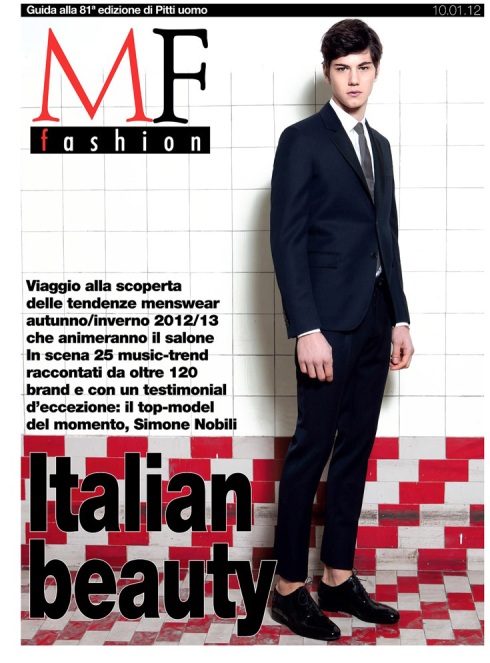 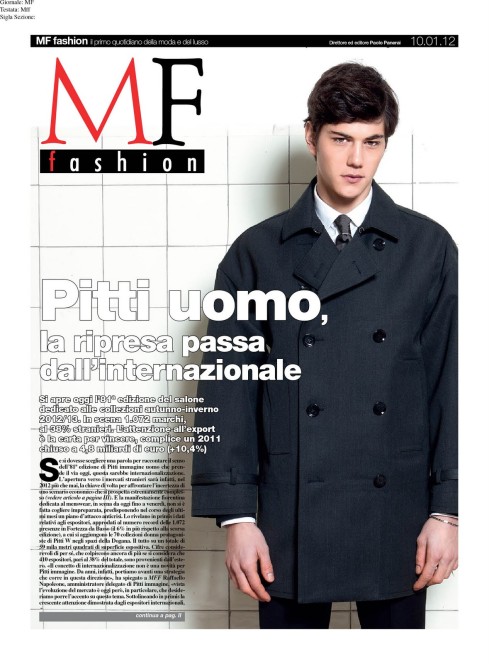 In just a year, rising model Simone Nobili has goes a long way from walking his first runway show for the Fall Winter 2011 collection of Alexander McQueen menswear and now he landed his first cover for MF Fashion photographed by Giovanni Squatriti.

The handsome Italian is the current campaign star of three major brands: Givenchy, Dolce & Gabbana and D&G. You’re gonna see more of him , we’re sure about it!

Images via TFS, showcard via Models.com 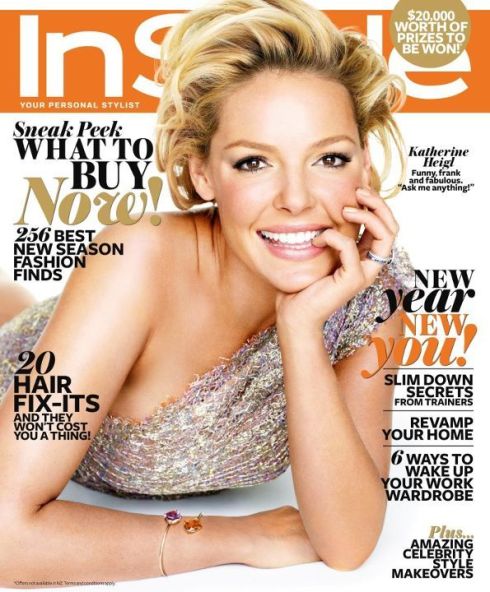 The 21 year old was snapped by returning photographer, Cédric Buchet for the image.