Are you excited for the upcoming The Hobbit: An Unexpected Journey? The Peter Jackson directed movie opens this December.

Images via Who’s Dated Who.

The first part of the highly anticipated The Hobbit entitled An Unexpected Journey will be released on December 14th 2012 and directed by Peter Jackson.

Two of the main casts, Martin Freeman (Bilbo Baggins) and Ian McKellen (Gandalf) are featured on the latest issue of Entertainment Weekly. 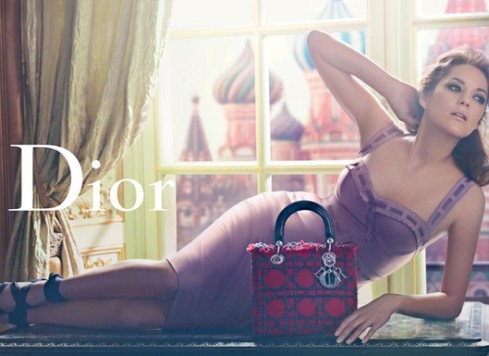 UPDATED MARCH 31st, 2011 : Added another image of the campaign where Marion Cotillard photographed in Paris by Craig McDean and styled by Marie-Amélie Sauvé (but, did you noticed the Russian-like tower behind the windows!?).

Marion Cotillard reprises her role as Lady Dior Handbags model and she was lensed at the top of London’s Eye for this Spring 2011 campaign. 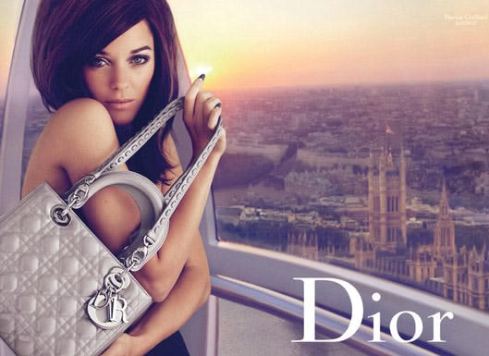