from TFS and The Fashionisto

Josh Olins shot LOTS of models for United Colors of Benneton spring summer 2010 ad campaign. We couldn’t identified all of the models but we know some of the models name. 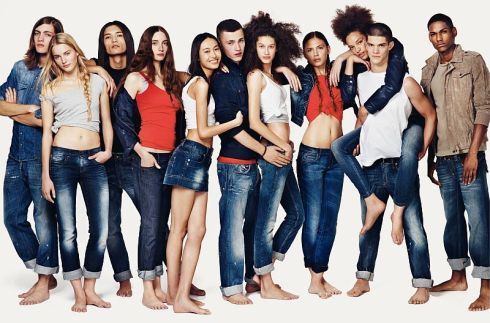 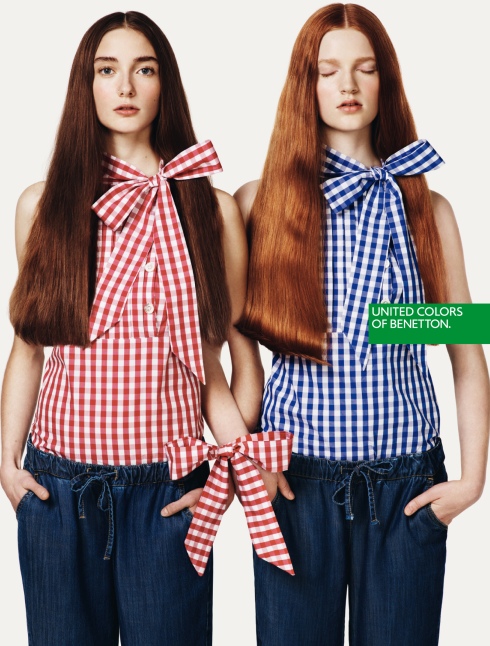 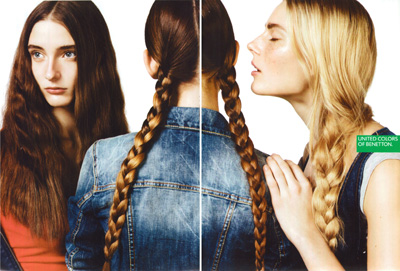 ?, ? and Ieva Laguna by Josh Olins 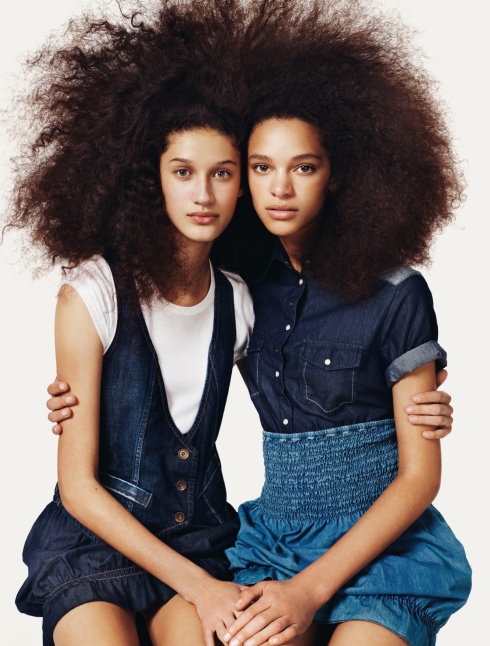 A good source for an Uber Cool Persona. END_OF_DOCUMENT_TOKEN_TO_BE_REPLACED
This entry was posted on Sunday, January 31st, 2010 at 7:43 PM and posted in Ad Campaign, Models. You can follow any responses to this entry through the RSS 2.0 feed.
« Aldo Spring Summer 2010 Ad Campaign
The Last Airbender Movie Posters »