Balmain and L’Oréal Paris have joined forces on a limited edition lip colour collection, designed by Balmain‘s creative director Olivier Rousteing. The lipstick will come in 12 shades and is set to debut later this September. The collection will also feature three lipstick “jewels” in which the product will be encased in a wearable accessory.

Rousteing said that the partnership was an opportunity to make Balmain accessible to a wider audience. “I’m really close to luxury but at the same time I’m also close to pop culture and I think a lot of people who may love the Balmain universe can’t afford the clothes.”

“The collaboration with L’Oréal Paris opens up luxury in a different way. For [consumers] to get a piece of Balmain [makeup] is a way for them to get into the Balmain universe. Makeup has always been part of my aesthetic and my silhouette. Having the opportunity to do that with an institution like L’Oréal Paris for me is an incredible dream,” he continue. 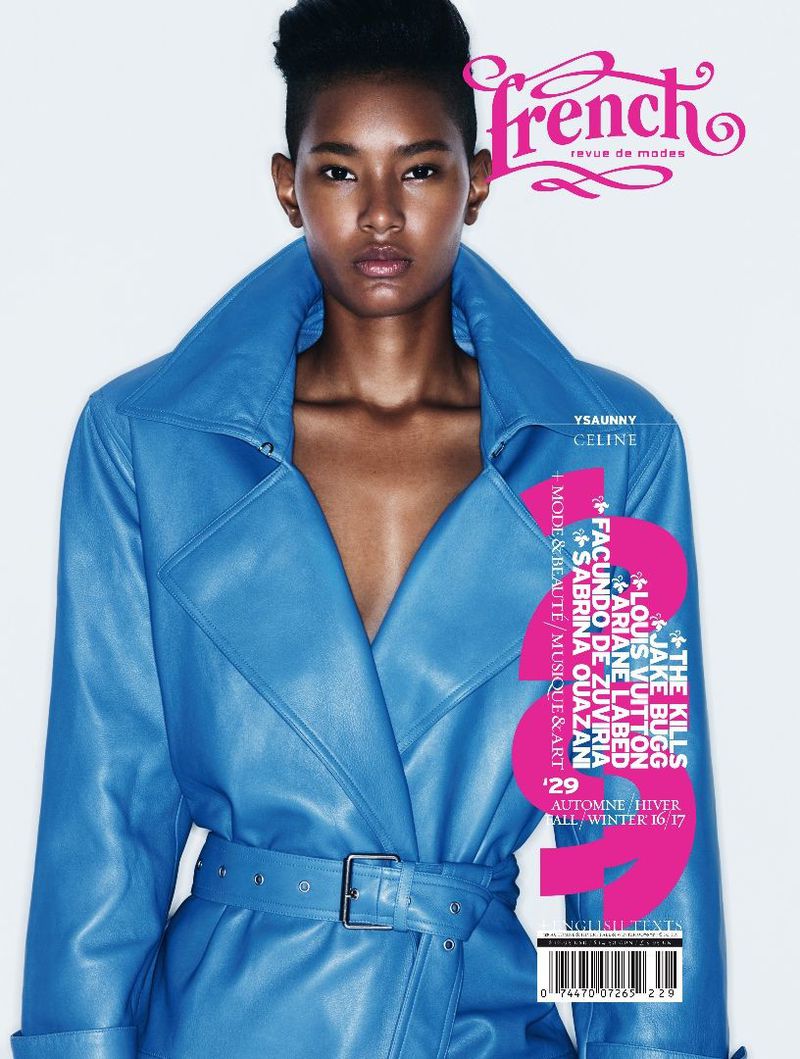 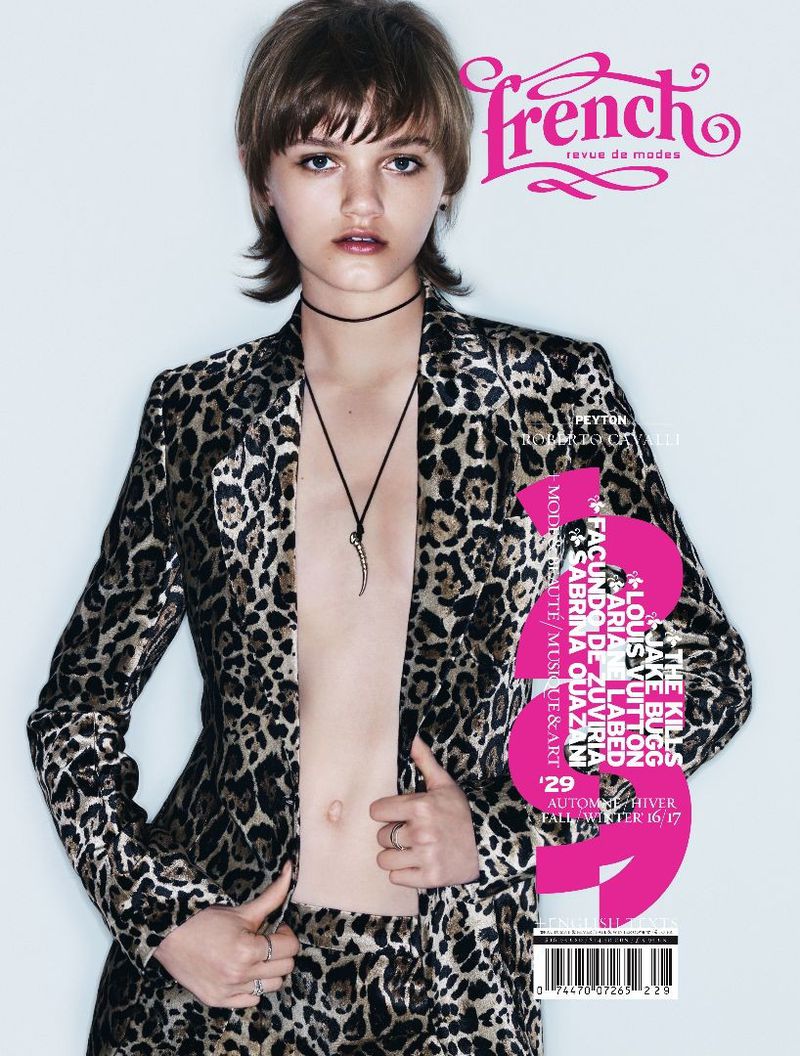 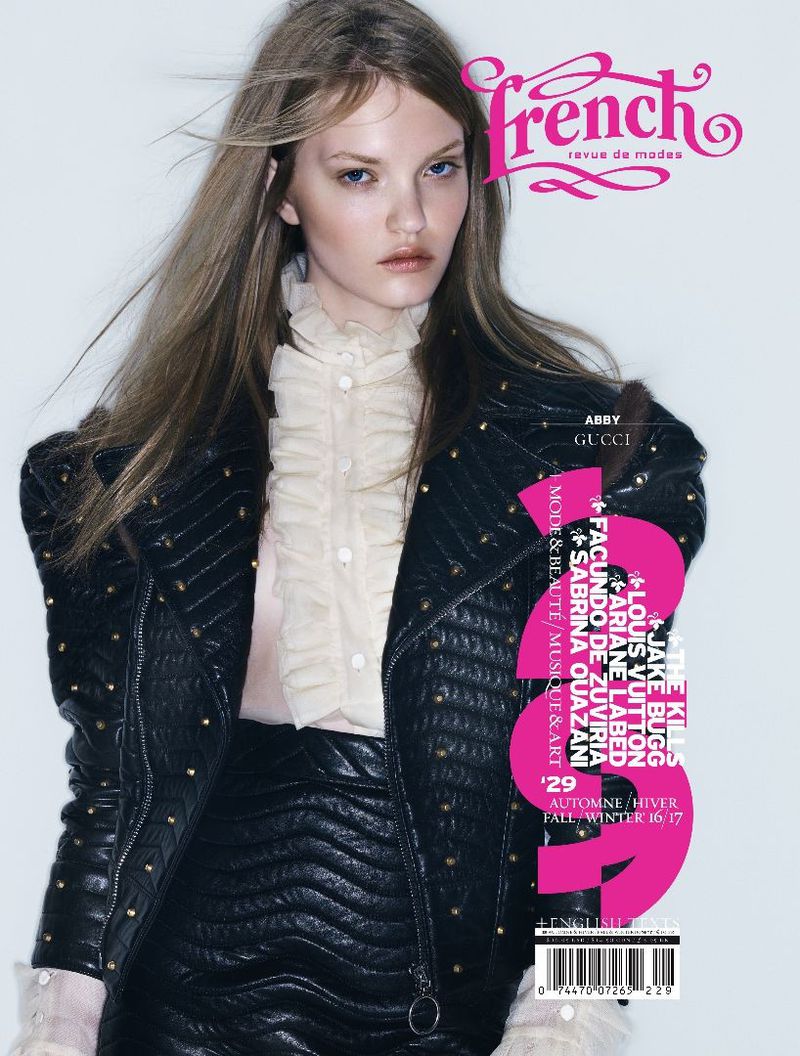 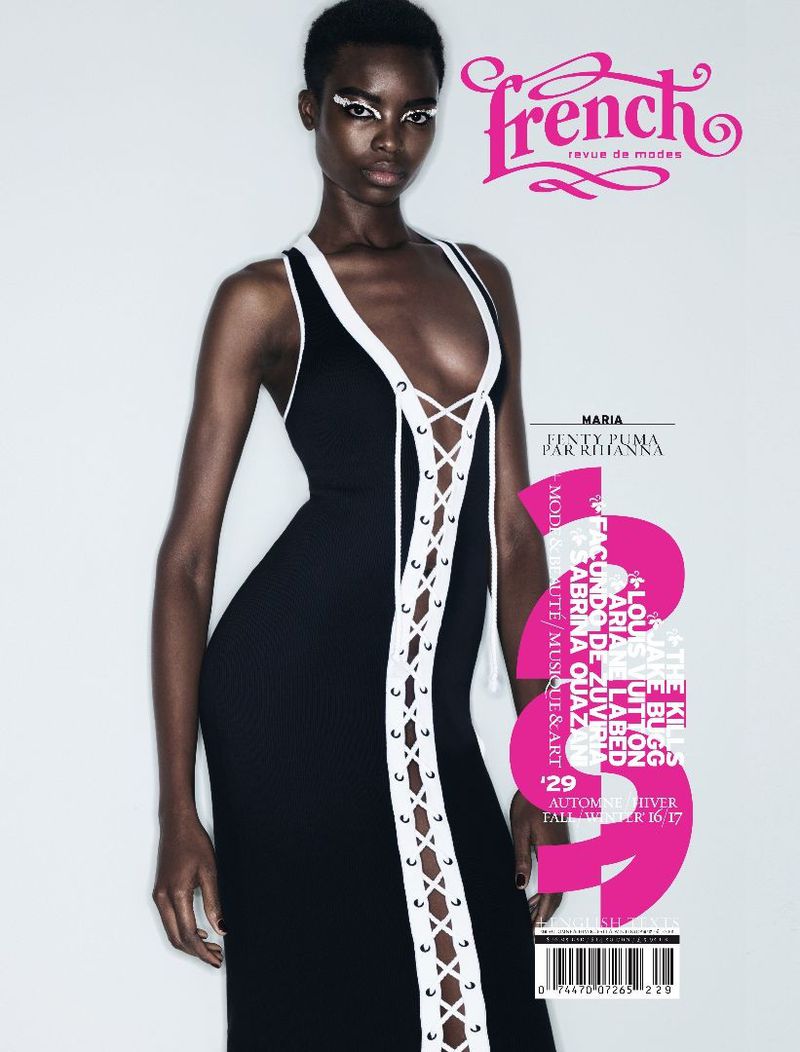 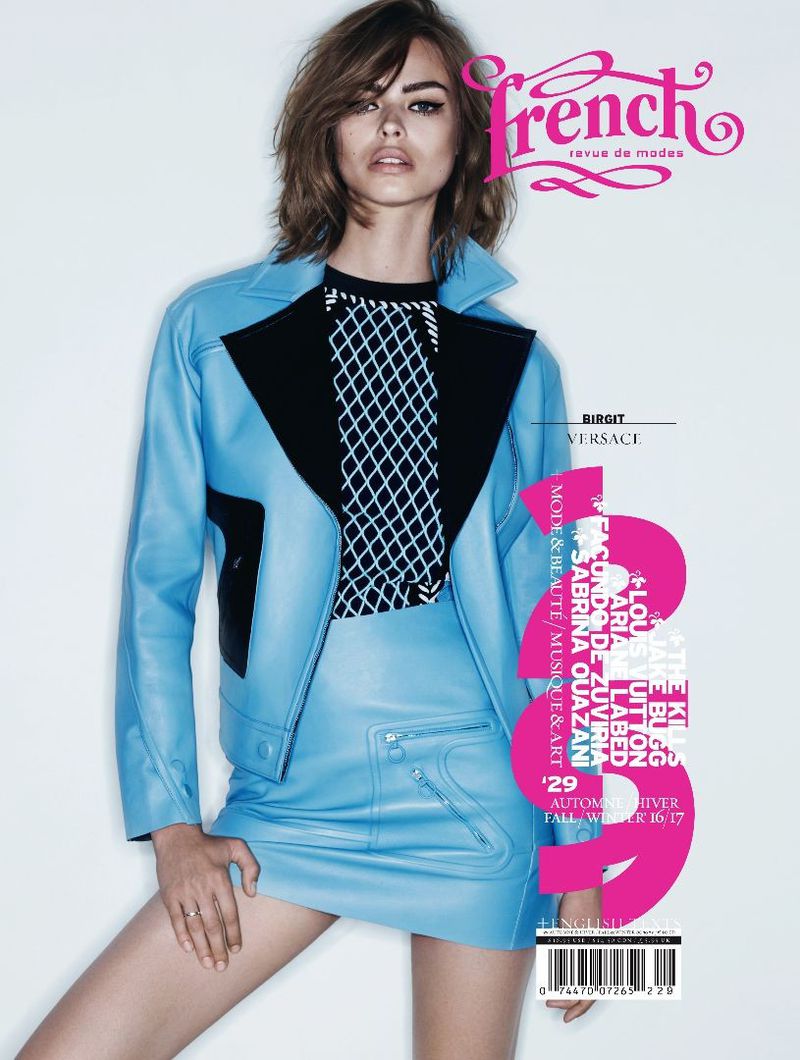 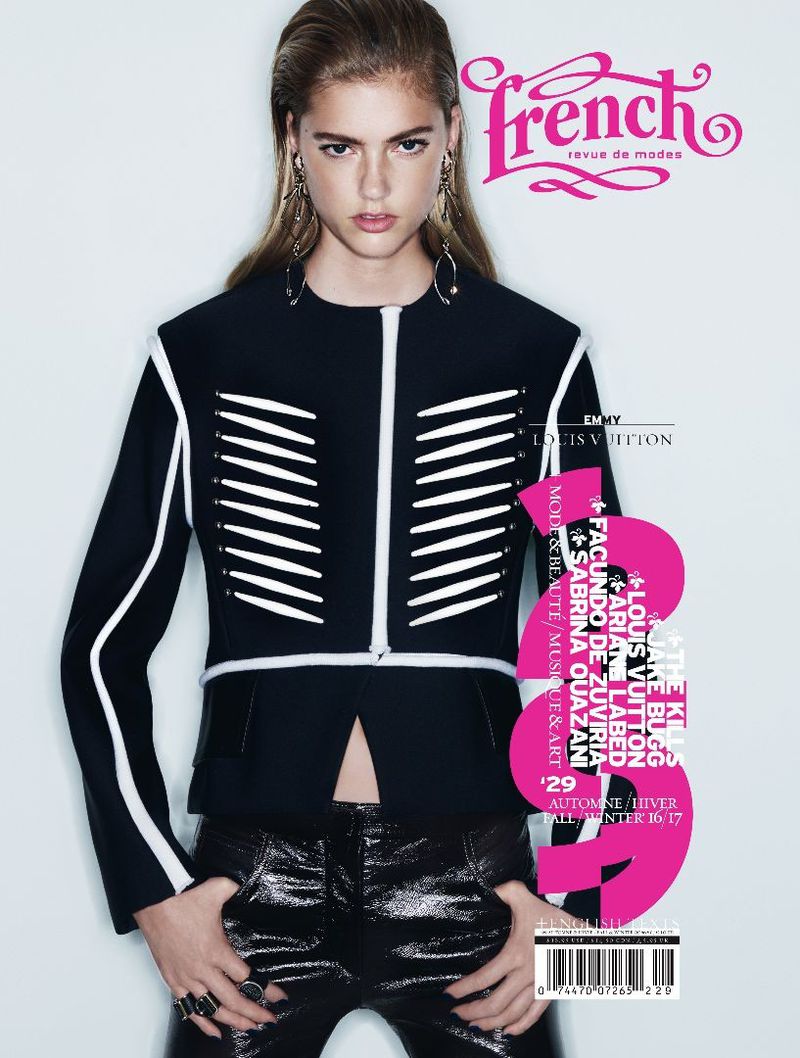 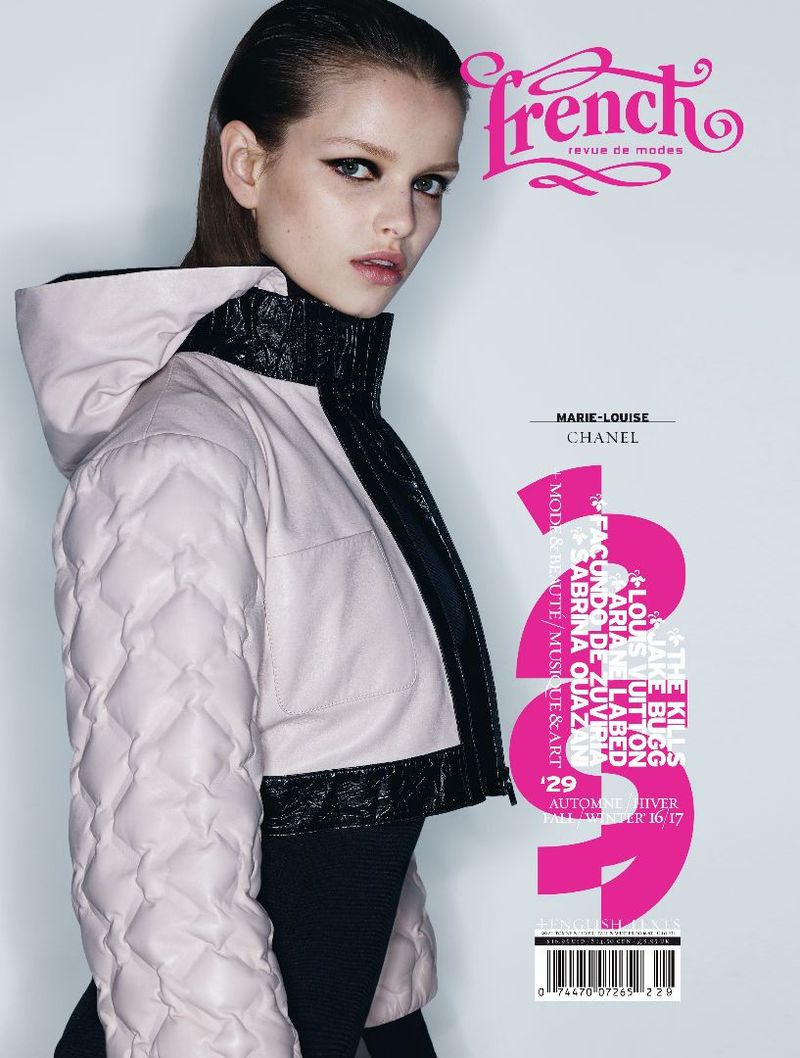 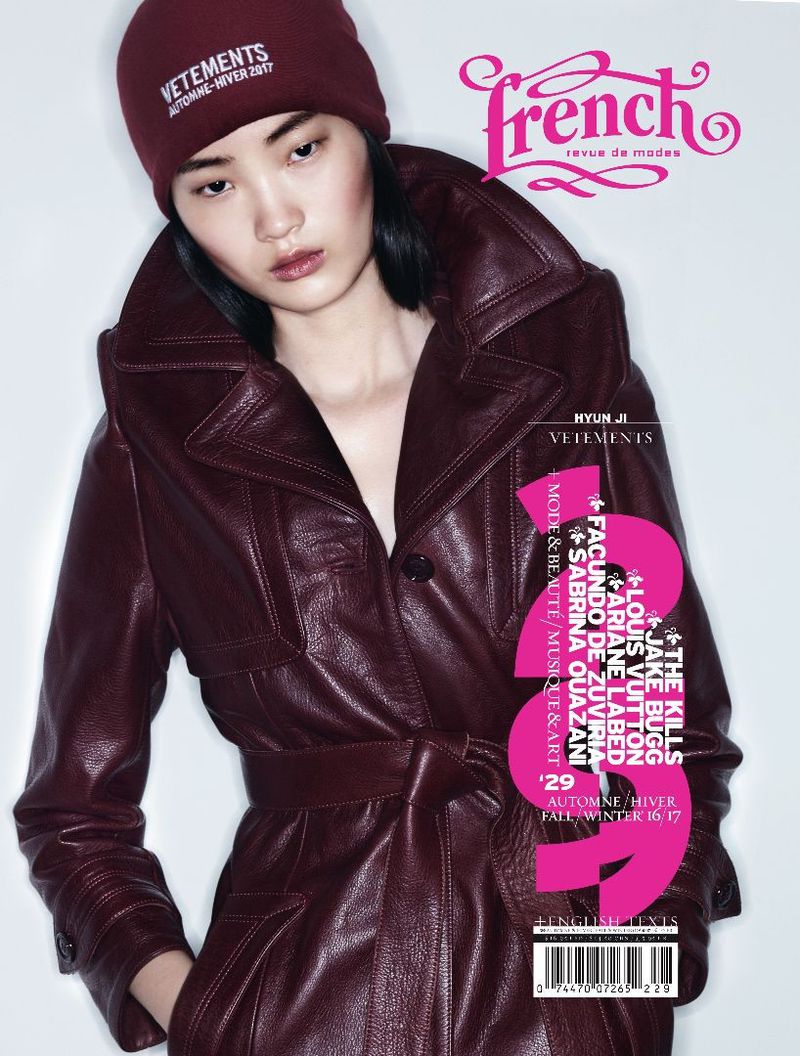 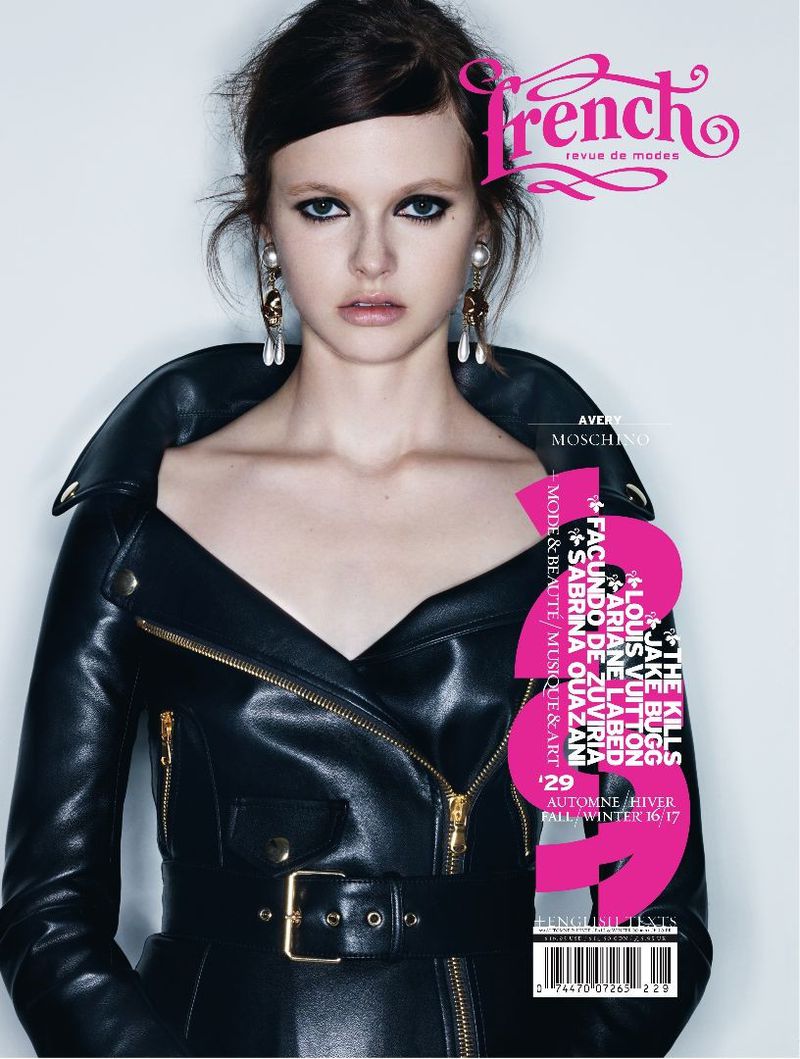 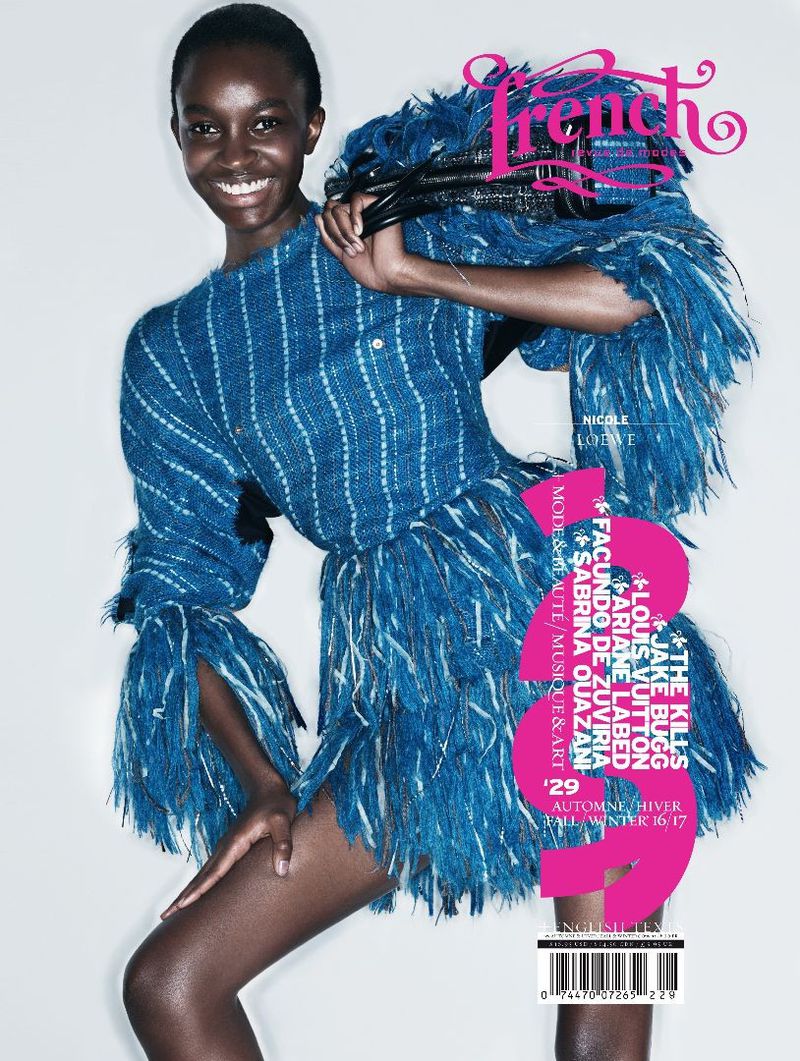 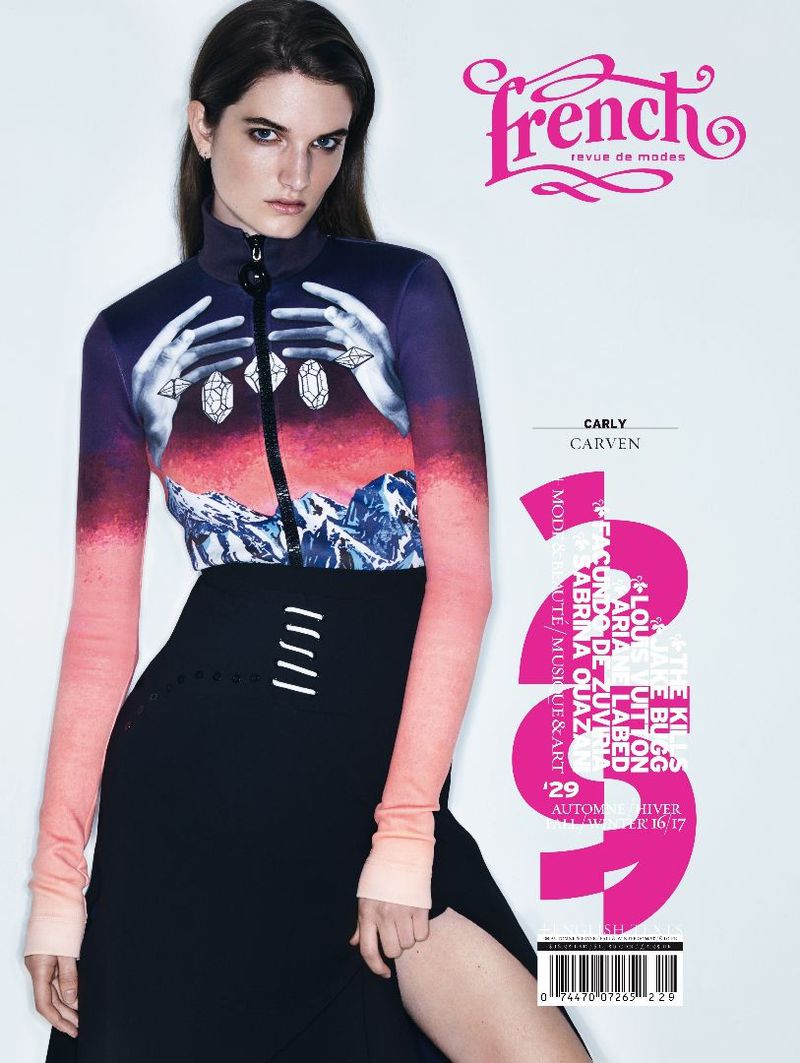 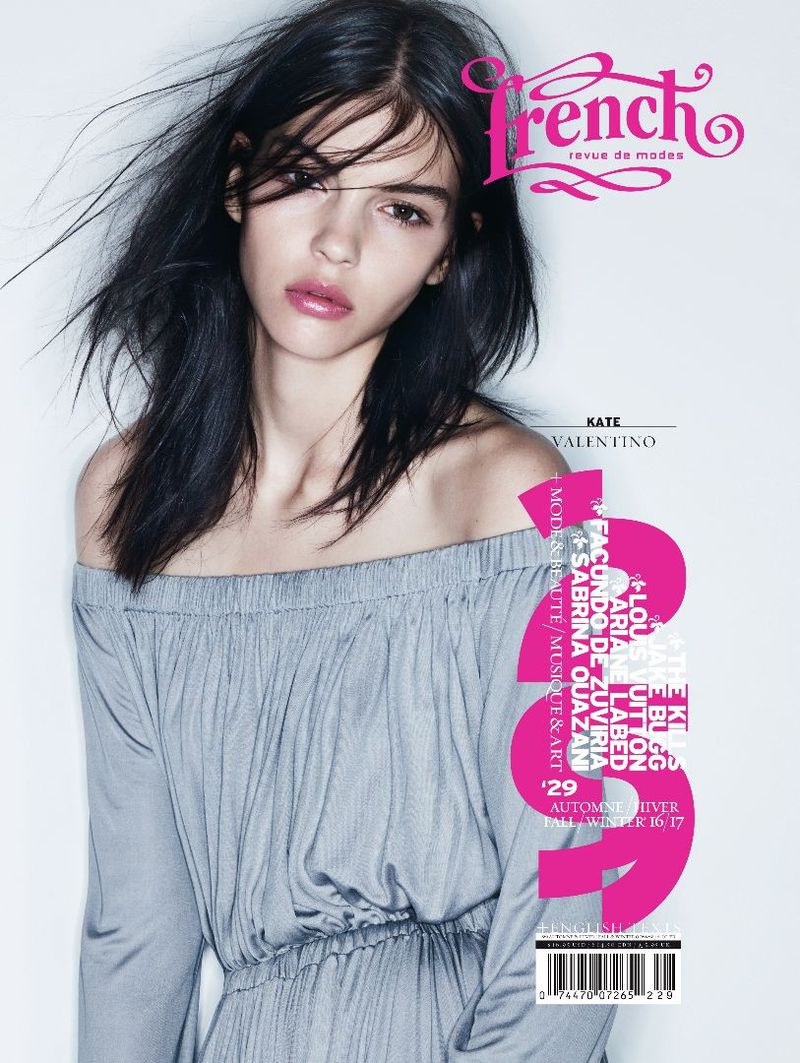 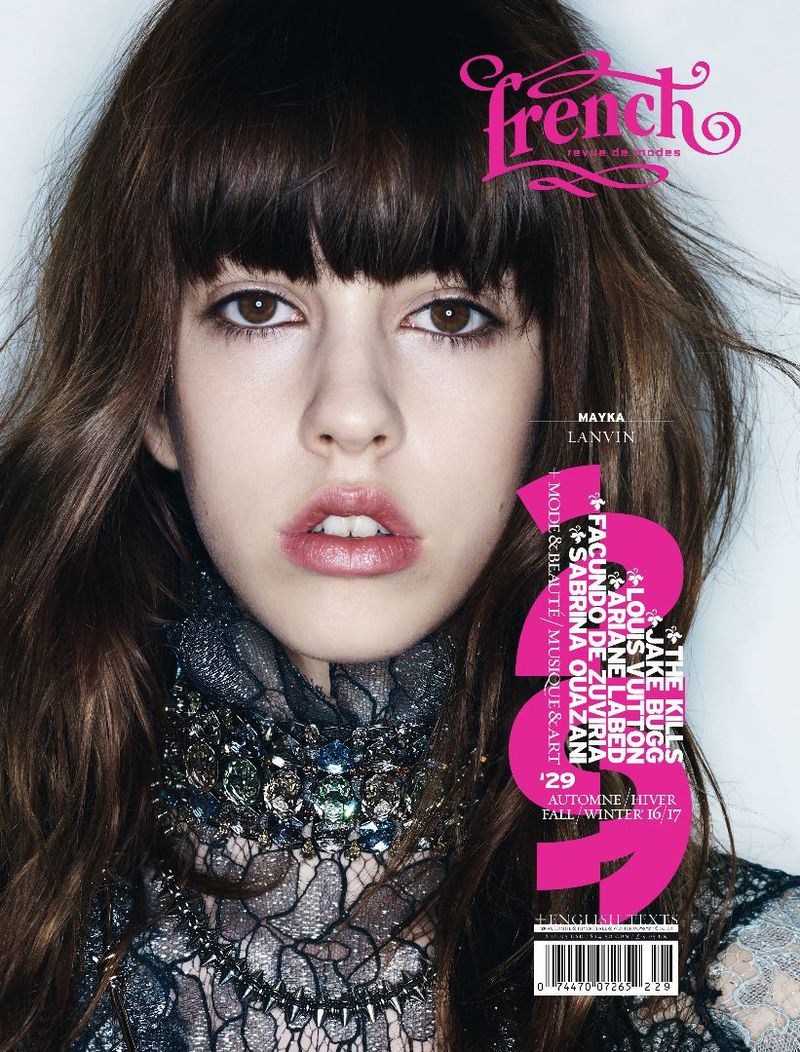 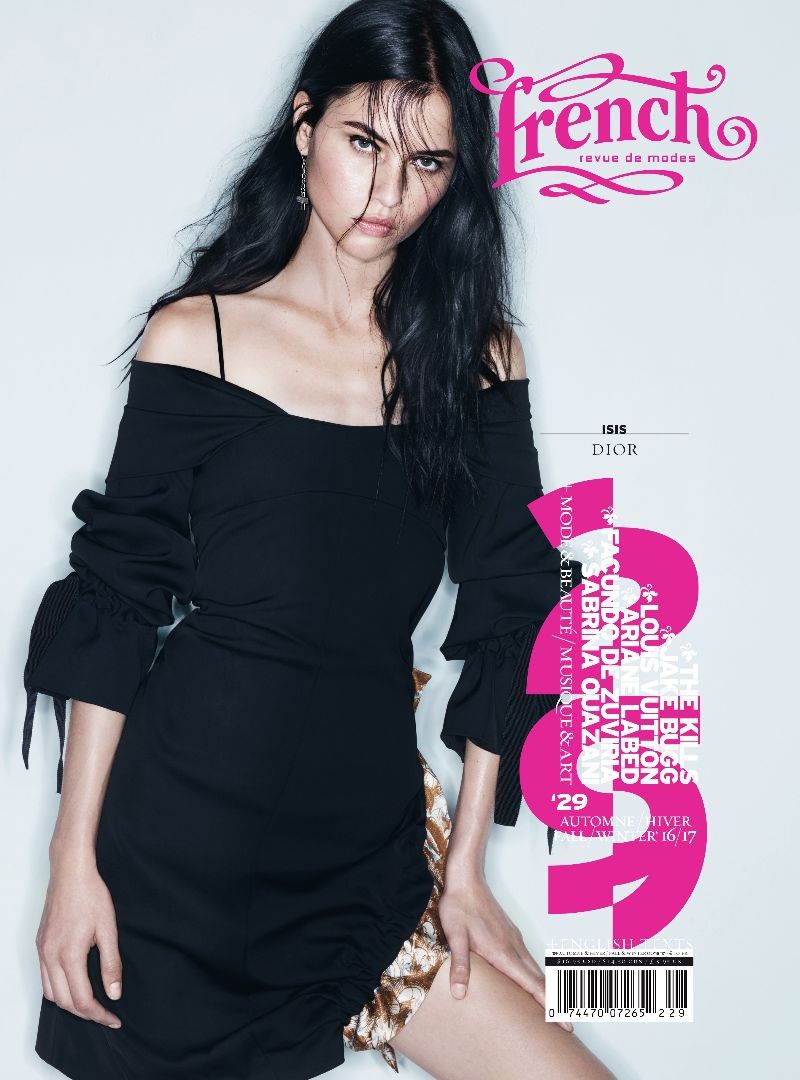 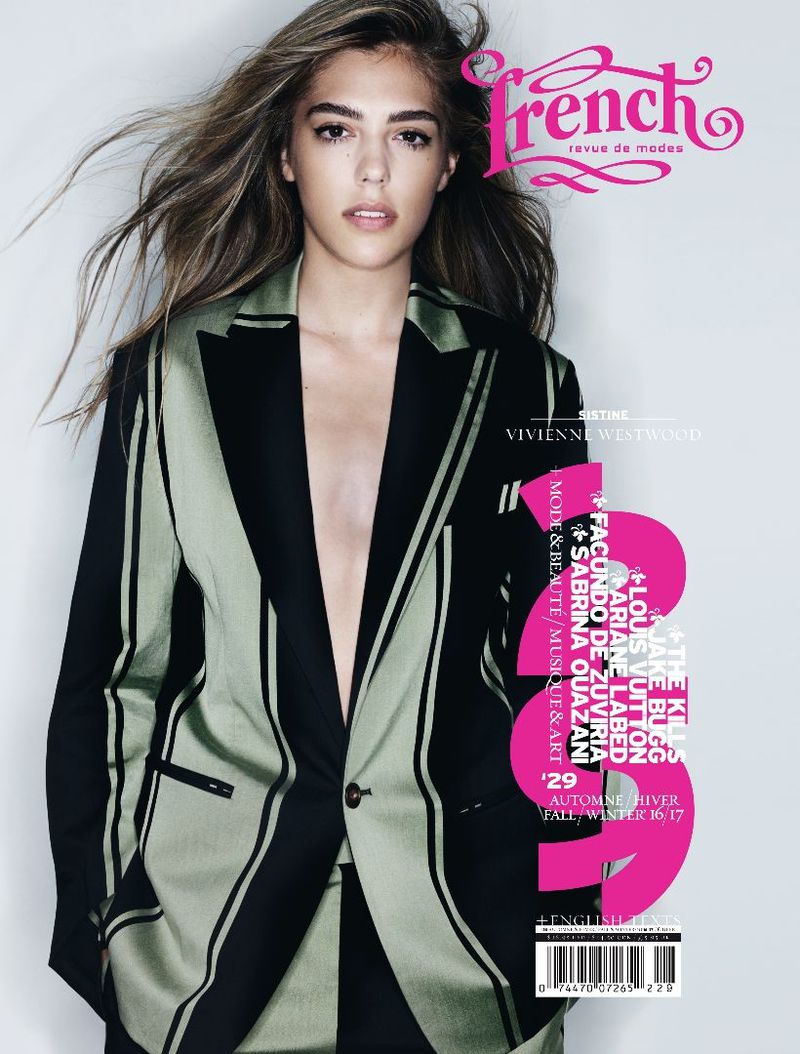 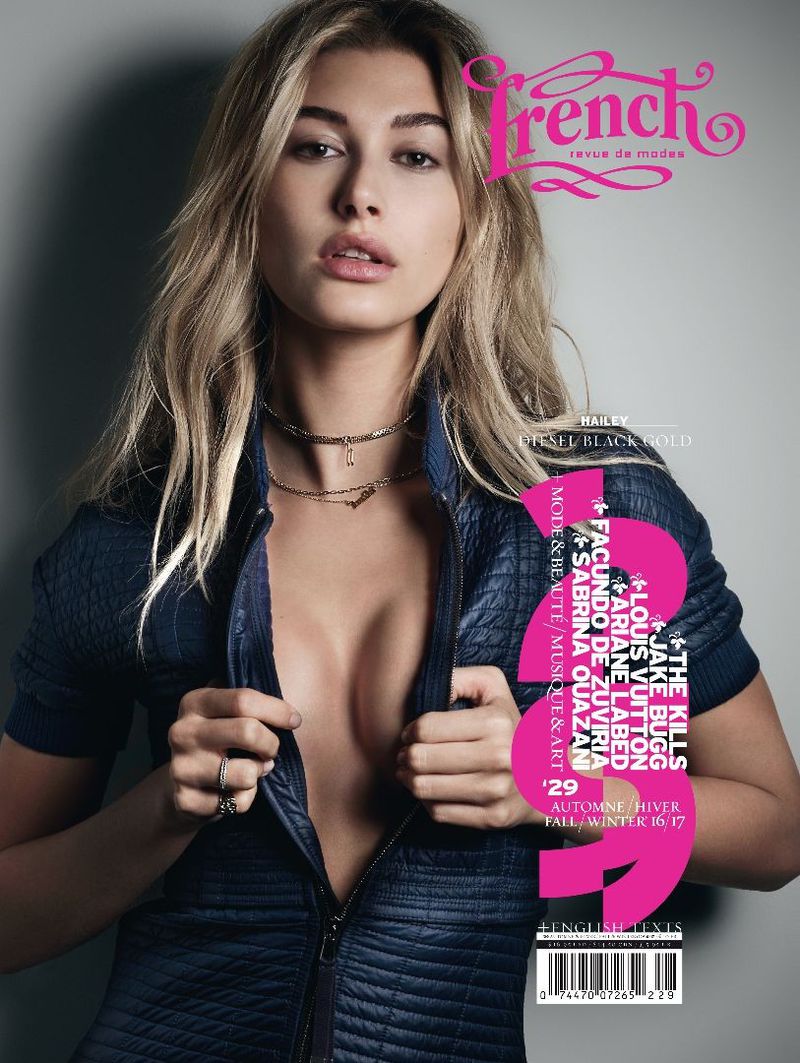 You’ve voted for it and here it is, the August cover of Elle UK shot by Kai Z Feng featuring models Bhumika Arora, Sofie Hemmet, Ysaunny Brito and Maggie Jablonski. All are wearing Prada styled by Anne-Marie Curtis. (source)

The covers are photographed by Jacques Dequeker. (source)

Ysaunny Brito is one of the campaign casts of Public School Spring Summer 2016 shot by Lachlan Bailey, styling by Tony Irvine. Hair and make up by Shingo Shibata and Emil Kaneko. The other models are Jacquelyn Jablonski, John Kang, Kirsten Owen, Olivia Jansing, and Zuzu Tadeushuk. (source)

Olivier Rousteing is feeling political. His fall campaign for Balmain, slated to break in a range of July issues starting with Love and American Vogue, makes a statement about diversity.

Katie Grand did the art direction and styling; Paul Hanlon the hair, and Lucia Pieroni the makeup. (source)

The three gorgeous girls were photographed by Nicole H for the February cover of Elle Brazil. (source)

Our favourite cover is Ysaunny Brito by Eric Mehr in Alexander McQueen Spring Summer 2014. The other cover is featuring Ophelie Rupp by Cedric Buchet in Kenzo. (source)