The cover is shot by Tierney Gearon. (source)

Some of the campaign models are Liberty Ross and Nilam Gill. The images were photographed by Tierney Gearon and styled by Camilla Nickerson. (source) 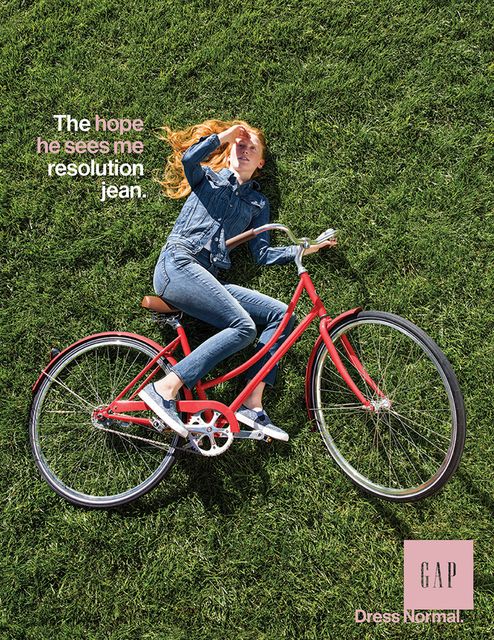 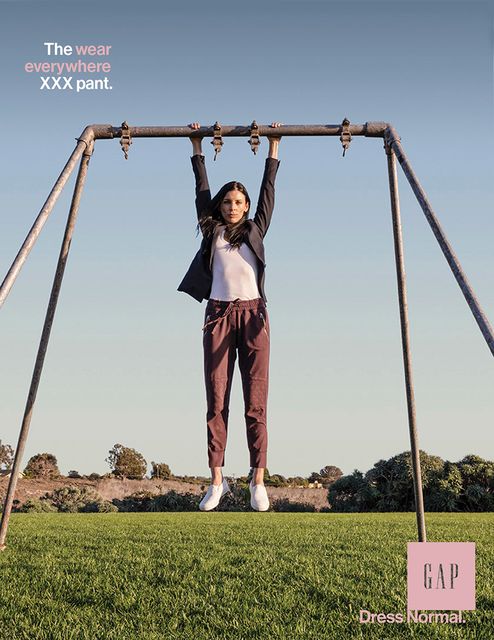 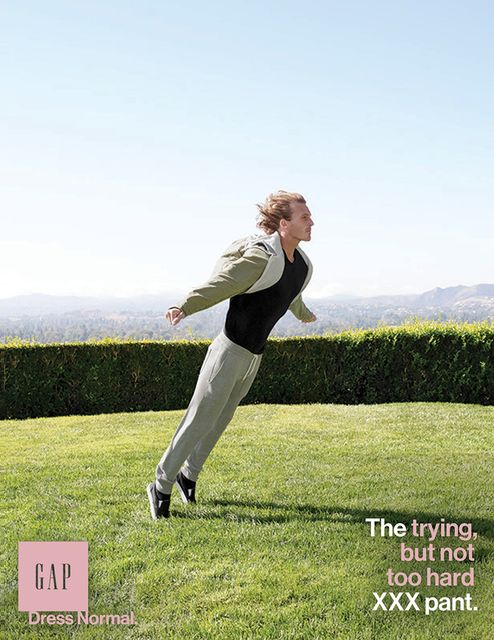 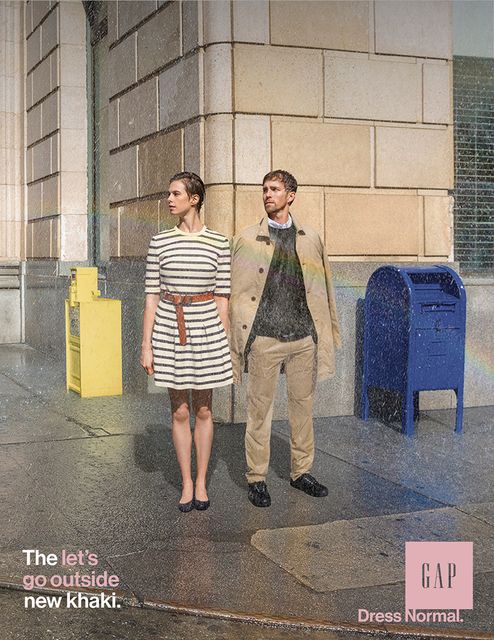 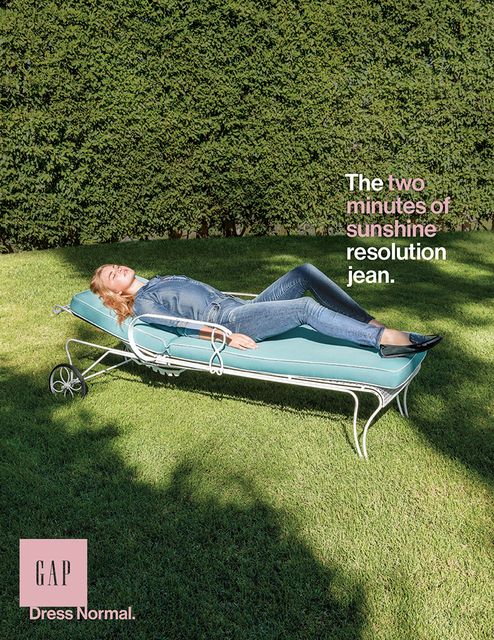 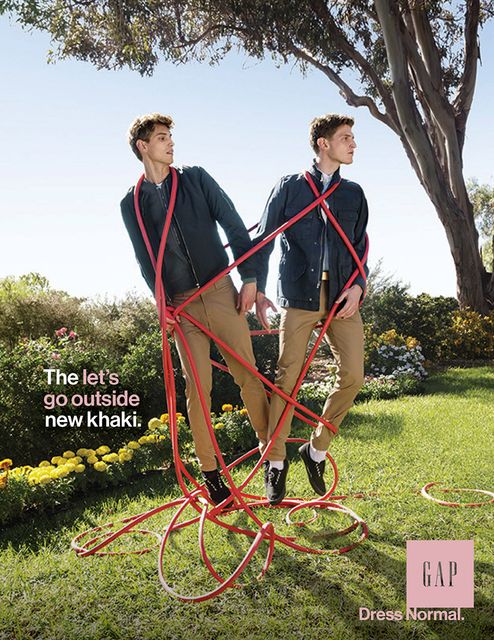 The Spring-ish cover was snapped by Tierney Gearon. (source) 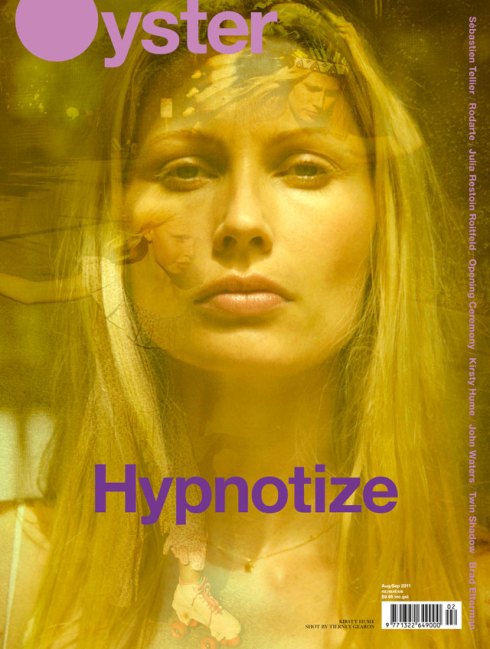 What i like about Dazed & Confused cover is that they always using different photographers and the results are different image style every month!!

They started the year with Courtney Love looking pretty with nude make up lensed by Yelena Yemchuk. While Viktor & Rolf unique tulle dress worn by Magdalena Frackowiak is the center of attention for its February cover by Josh Olins. Blue haired Mia Wasikowska looking unusual than her other magazine covers, she was photographed by Laurence Passera for this March cover.

Another unusual cover comes from the hands of Pierre Debusschere as he lensed The XX for April. Glen Luchford gave 2 different covers of Tilda Swinton for May. I preferred the one with big hair. Ari Marcopoulus lensed Crystal Castles for June issue.

M.I.A sporting army looking ensemble for July issue with Rankin behind the lens. Supermodel Kristen McMenamy werq her hair with the lens of Tierney Gearon for August and Dakota Fanning September cover by Mark Segal is my personal favourite! I rarely like black and white image, but this is so beautiful shot of her.

Top newcomer Kirsi Pyrhonen featured on October cover shot by Sharif Hamza (he’s the only photographer to repeat his work for cover of Dazed this year, the other cover is the 3D December cover featuring Daft Punk). Harry Potter‘s Daniel Radcliffe is not afraid to go all the way in November cover and spread of Dazed & Confused lensed by Serge LeBlon. Thumbs up for that!!