Alyona Subbotina is replacing Aline Weber as the new campaign face of Theory for Spring Summer 2012.

The images were photographed by Miguel Reveriego with the styling works by Kate Lanphear. 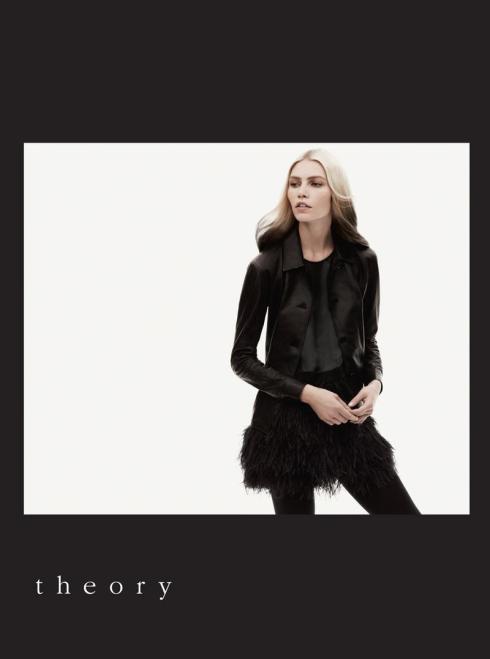 The current face of A.P.C., DKNY Jeans, Derek Lam and DKNY, Aline Weber was photographed by Josh Olins and styled by Sarah Richardson for this minimalist campaign images of Theory with the notable Natalie Joos as the casting director. 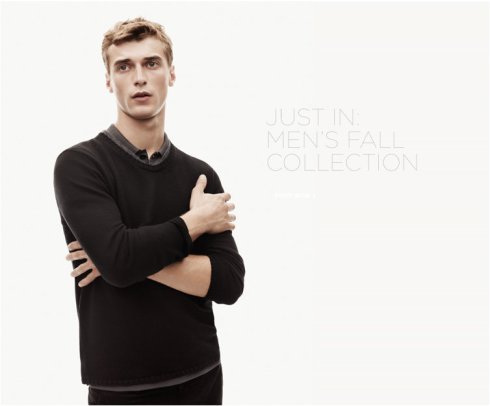