Some of the cover star and models who were photographed by Rankin for the latest issue of Hunger Magazine are singer Banks, and models Camilla Christensen and Hollie May Saker. (source) 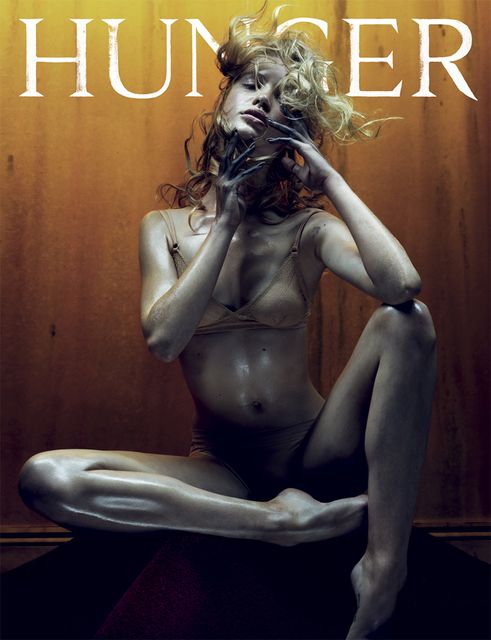 This is helluva covers line up. Hunger magazine tapped actors, models, musician, fashion designer and singers as their covers stars for the latest issue.

The current Burberry campaign model (and actor) is featured on the latest cover of The Hunger Magazine. (source) 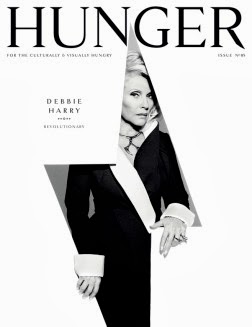 “Music is the heart of HUNGER this season, with a six-set cover option for issue 4; each talent was handpicked, and applauded with an individual cover, for their unique attitude and ability to challenge the musical norm. “I had begun to notice a pattern emerging in film and fashion, but most notably in music; where people (most obviously, young women) were taking control of their creative lives and output in a way I hadn’t seen before” says HUNGER’s Editor-In-Chief, Rankin. Transcending through to fashion the uncompromising supermodel, CRYSTAL RENN, shines as HUNGER’s limited edition hardback and final cover star.”

The issue 4 of The Hunger Magazine will hit the newsstands on April 04th 2013.

Besides the previously released front pages featuring Daniel Craig and Naomie Harris, apparently Rankin also snapped this amazing cover featuring Heidi Klum. Yes, that is her, without her signature oh-so-perfect-grins.

The latest Bond girl was photographed by Rankin for the cover.

The 44 year old actor is landed yet another cover promoting James Bond‘s 23rd installment, Skyfall. There will be Naomie Harris cover version too, that also photographed by Rankin.

Rankin photographed two covers of the latest issue (out May 10th) from The Hunger Magazine featuring actors Monica Bellucci and Robert Sheehan.

Rankin, a British photographer and Dazed & Confused founder will publish The Hunger Magazine, the fourth of his print-based efforts out just on the heels of his current collaboration with Damien Hirst and a book due out November 8th, 2011.