The cover is shot by Mark Borthwick. Click the links to view Kirsten Dunst and Elle Fanning covers. (source) 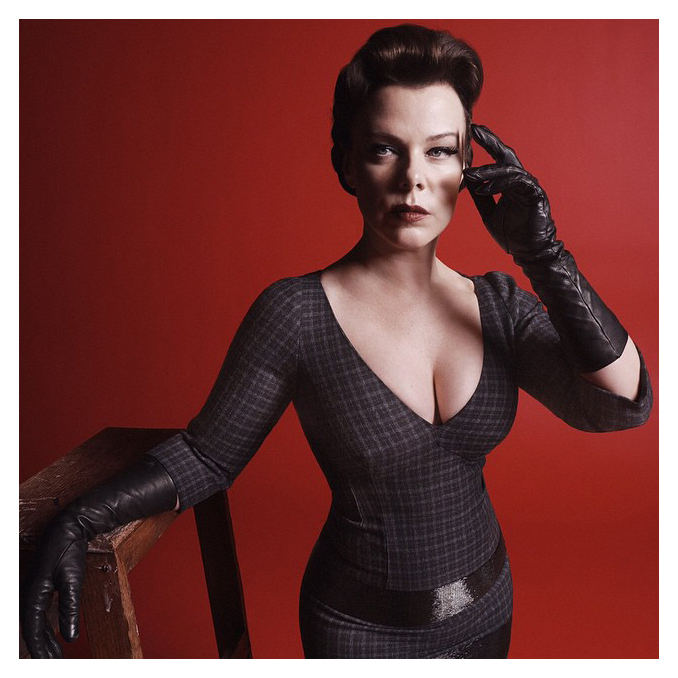 The campaign model is Antonia Wesseloh who was photographed by Juergen Teller and styled by Poppy Kain. The video is directed by Sofia Coppola. (source)

The 31 year old actress is photographed by Juergen Teller for a special magazine inside the new issue of W. (source)

Such a lovely minimalist cover with the 42 year old American screenwriter, director, producer and actress (source)

Marc Jacobs give a tribute to some of the designer’s muses. Breaking in a range of February magazines — often in six-page units resembling a portrait gallery — the ads star Catherine Deneuve, Sofia Coppola, Gisele Bündchen, Fan Bingbing, Caroline de Maigret and Edie Campbell. Each woman posed for Steven Meisel in a New York studio, staring out with an expression almost as enigmatic as Mona Lisa’s.

“It was a very emotional shoot, and I find this shows in the images,” said Frédéric Winckler, Vuitton’s communications and events director. “It’s not a melancholic campaign. It’s really celebrating women who inspire Marc.” (source) 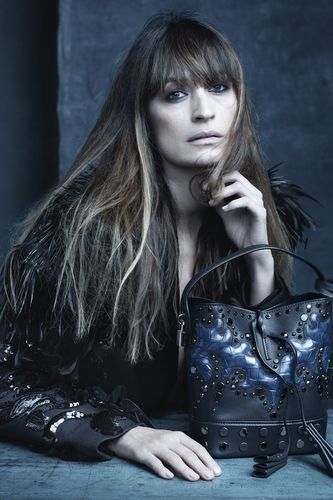 First of all, we’d like to congratulate Vogue Australia on winning the coveted title of Cover of The Year at the Australian Magazine Awards 2013 for their February issue with Naomi Watts, who was shot beautifully by Will Davidson.

This year, Vogue Australia used at least four different types of fonts for headlines, with their latest one—on November and December issue—being our favourite.

Our pick for the best covers from the magazine this year would be Naomi Watts‘s February, Kate Moss‘s July, and Arizona Muse‘s December issue. Despite the fonts inconsistency, Edwina McCann done quite a great work as Editor in Chief, and we are really looking forward to see what she’ll offer in 2014.

Share to us your favourite cover from Vogue Australia this year in the comment box below. You can also read our 2012, 2011, and 2010 cover recaps.

The 42 year old American screenwriter, director, producer and actress looks soft and natural on the August cover of Vogue Australia. The cover was photographed by Paul Jasmin.