The cover is shot by Nico Bustos with styling by Simon Robins. (source)

Five Covers of Elle US February 2016

Sara Sampaio and Justice Joslin are featured on the Fall Winter 2015 ad campaign of Cesare Paciotti by Mariano Vivanco, styling by Simon Robins. Hair and make up by Andy Lecompte and Niki M’Nray. (source)

The cover was photographed by Steven Pan and styled by Simon Robins. (source)

The image photographed by Camilla Akrans and styled by Simon Robins is a reprint from the subscriber cover of Harper’s Bazaar US October 2012.

Simon Robins styled the 33 year old actress for the October cover of Harper’s Bazaar US, that was photographed by Camilla Akrans.

37 year-old English soccer player, David Beckham, is making history for Elle UK as he is the first male that’s featured for the magazine’s cover. In the past, there were males featured on the covers, but never solo like this father of four children.

The three covers were all photographed and styled by Doug Inglish and Simon Robins respectively. 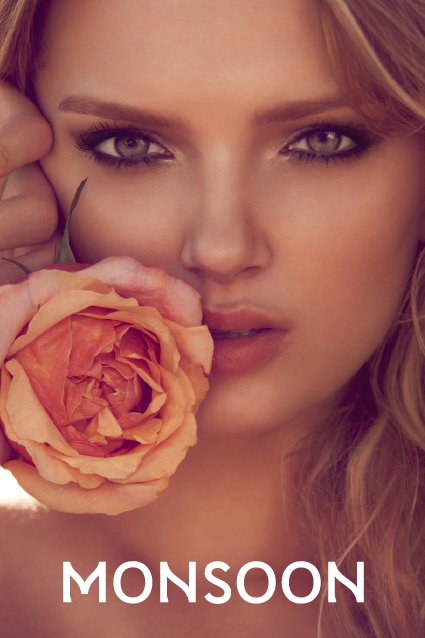 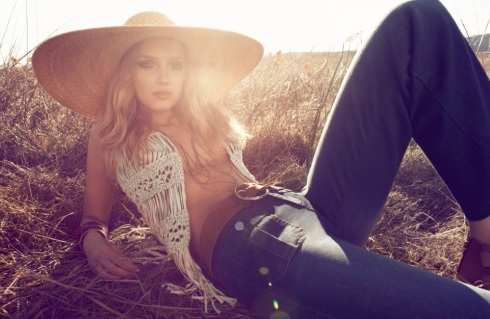 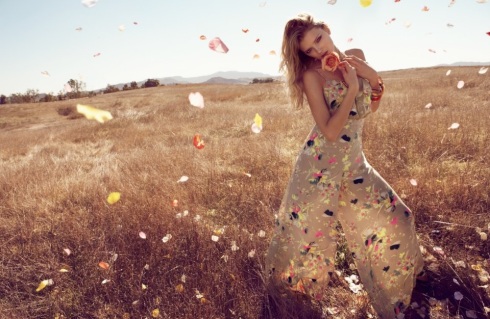 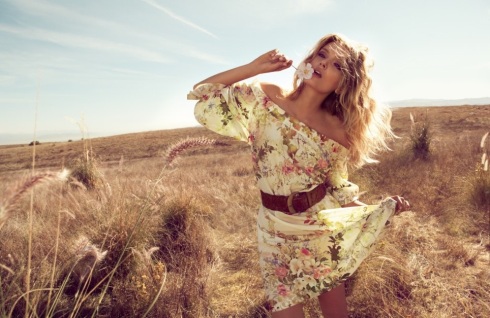 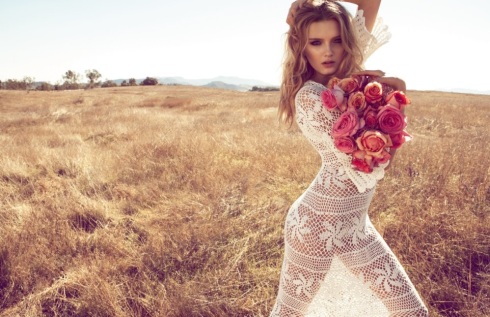 English rose, Lily Donaldson features on the Spring Summer campaign of Monsoon as she posed in the signature images of Camilla Akrans. She was styled by Simon Robins and make up was done by Darlene Jacobs of FrankReps.

Lily Donaldson (IMG) who just turned 24 on January 27th, is also current face of Aldo and Equipment. Her Harper’s Bazaar US subscriber cover last January where she holds a baby tiger and wearing leopard dress by Dolce & Gabbana lensed by Terry Richardson already being reprinted on 3 other Bazaar covers (Czech, Mexico and Arabia). She’s also on the March 2011 cover of Elle Poland. 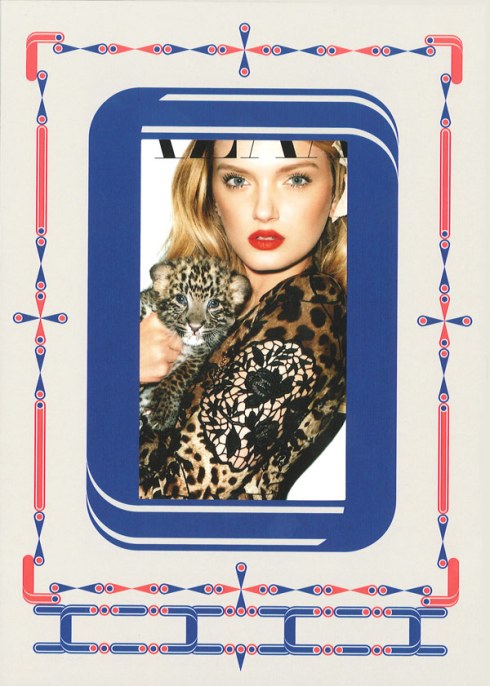 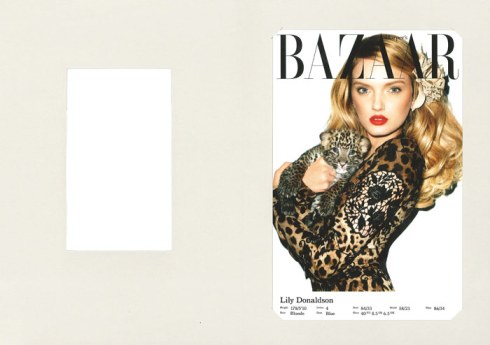