Actress Kate Bosworth was the first cover star for Harper’s Bazaar Australia this year. The 30 year old American was photographed by Steven Chee. Australian based Chee also photographed fellow actress Cate Blanchett on a black backdrop for the magazine’s May issue. We love both images by him.

Similar image where the sexy Scarlett Johansson posed in front of black background was also the magazine cover for September issue, but this was shot by Karl Lagerfeld with styling works by Carine Roitfeld. She also styled yet another minimalist cover featuring Lara Stone, shot by Kacper Kasprzyk, for March (click here to view 14 other covers by well known designers for the magazine’s anniversary issue!). Both of the images were taken from Carine‘s editorial that was published in Harper’s Bazaar internationally.

Former Miss Universe 2004 and the host of the recent season of Australia’s Next Top Model (she’s recently renewed her AusNTM hosting stint for another season), Jennifer Hawkins landed the February cover slot, shot by Simon Lekias. Mr.Lekias also photographed the December issue with homegrown actress, Nicole Kidman who has been featured on the cover consistently for the past three years. The winner of AusNTM, Melissa Juratowitch is featured on the November cover, as her winning prize. The 16 year old wears Tom Ford Fall Winter 2013 on the image that was snapped by Simon Upton (Upton also photographed Rosie Huntington-Whiteley for October issue).

Share to us your favourite Harper’s Bazaar Australia cover this year on the comment box below. You can also read our 2012, 2011, and 2010 recaps. 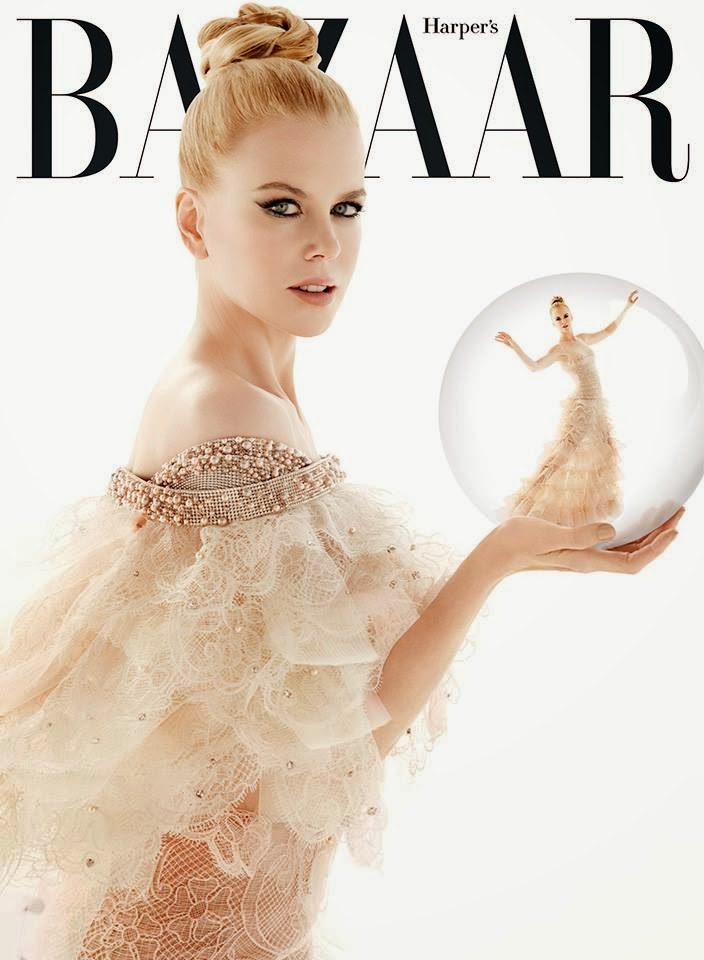 Images via Models.com and Style.com

Suprisingly we found her show cards in IMG Paris’s Spring Summer 2012 show package. We are wondering for which designer will this Victoria Secret’s Angel make appearance(s)? Even though she’s already walked for the last two shows, but she was a nowhere to be found in yesterday’s Balenciaga fashion show. Another major brand perhaps? Louis Vuitton? Lanvin? 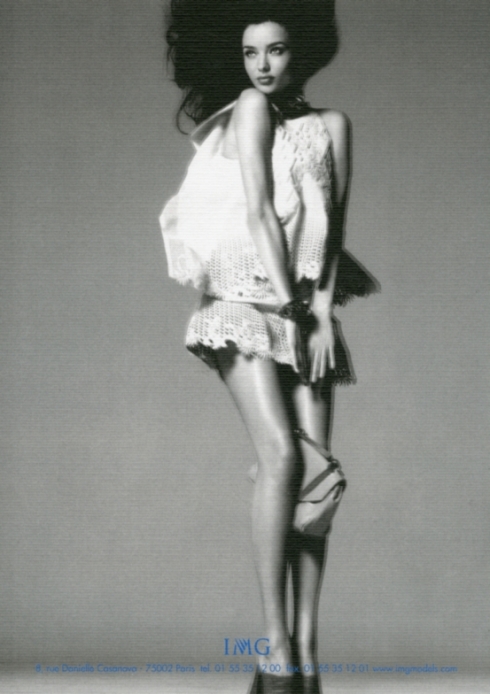 Victoria Beckham was photographed by Alexi Lubomirski for their January/February cover (it was a reprint) while Peter Lindbergh photographed Kate Hudson for my least favourite March cover. Mia Wasikowska looking beautiful on the April cover as she lensed by Paul Jasmin and Lily Allen’s May newsstands cover was by Alan Gelati and my favourite subscriber cover was by David Bromley.

The reprint image of Jennifer Aniston by Alexi Lubomirski was the cover for August issue. Elle MacPherson wearing Louis Vuitton Fall 2010 collection for their September issue. And another reprint was the cover for October with Gisele Bundchen shot by Cedric Buchet. Australia’s Next Top Model winner, Amanda Ware looking so vibrant wearing yellow Miu Miu for the November cover as she lensed by Simon Lekias.

Simon Lekias photographed Kirsten Dunst on her comeback to magazine cover with this green cover of BlackBook December 2010 January 2011 styled by Christopher Campbell.

We wonder whose designs she’s wearing in this cover?