The opening event of Fashion Nation 2012 also presented some awards and an accompanying movie starring actress Atiqah Hasiholan that was directed by Peter Bannan in black and white to match the theme this year, Noir et Blanc: The Ultimate Style.

Even though the show delayed for an hour, but the event, especially the fashion show, was enjoyable. The MC, Aline Adita, came to the stage from the Senayan City‘s trademark: the Devil-Wears-Prada-heels-escalator and called her lovely co-host of the evening to the stage, former MTV Asia VJ Denise Keller who looks absolutely gorgeous in a nude Sapto Djojokartiko dress and sleek short ponytail!

As mentioned earlier, few awards, The Style Makers Awards to be exact, were given at the opening night of Fashion Nation. Some of this year’s winner are Kelly Tandiono (Most Stylish Model), Atiqah Hasiholan (Most Stylish Actress), Alexandra Asmasoebrata–who looks more like a model than a racer (Most Stylish Athlete) and Gaby Bakrie (Most Stylish Socialite).

Priyo Oktaviano opened the main event with his sporty yet chic collection that was dominated in gold and white colors with studs detailing. Those Mary Poppins head pieces worn by Laura Muljadi and Dominique Diyose in the finale were very stylish. Denny Wirawan presented a collection that was very Indonesian yet chic with the beautiful local fabrics and the glamour cutting.

Fashion Nation 2012 starts from April 11th until April 22nd at Senayan City, Jakarta. If you happens to be in Jakarta this month, you may also visit the installations from the participating designers from the opening night that will be displayed until the last day of the event.

Browse through our Facebook fanpage for more images from the opening night. 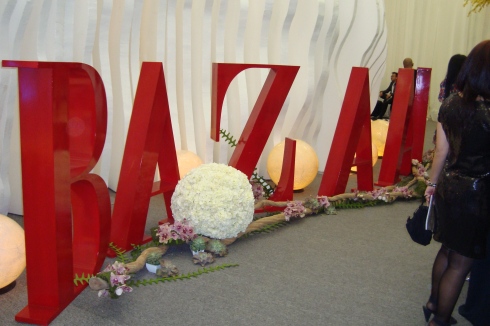 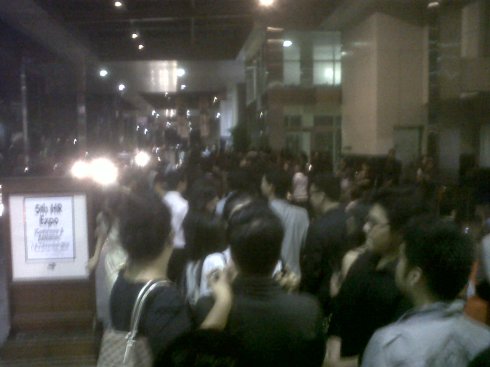 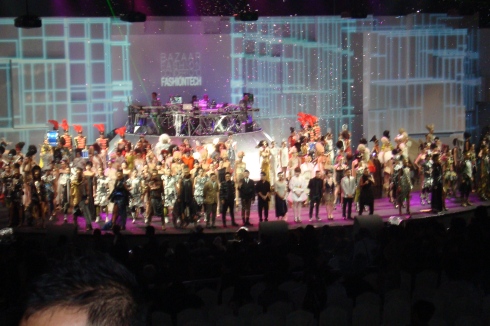 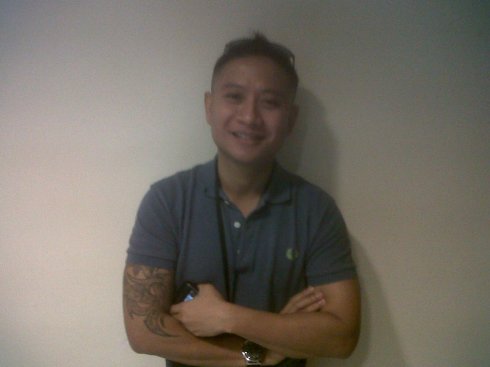 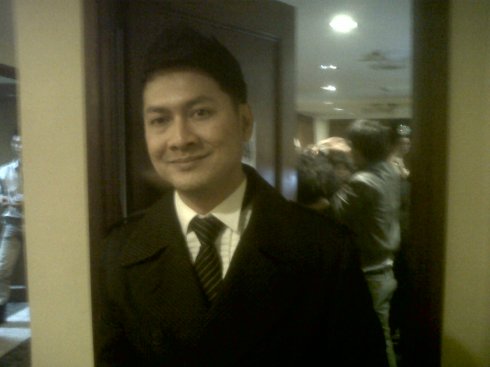 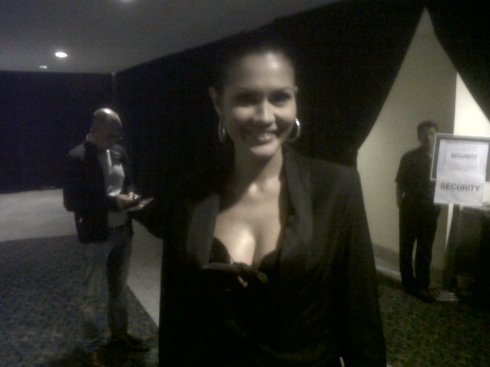 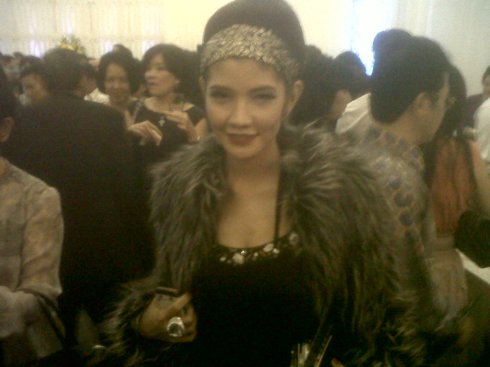 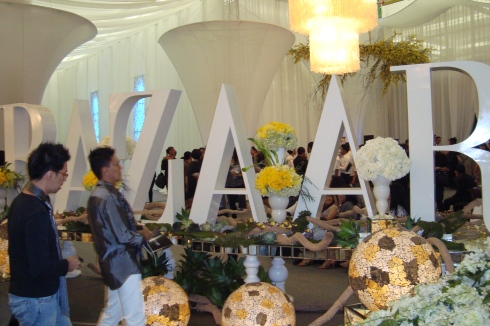