It is more exciting to waiting every month and see what GQ UK brings on their covers than the US version. Because GQ UK works with different photographers and setting and concept almost every single months. Unlike their US brother that always with the boring white backdrop and suited-up cover stars.

Some of the highlights from this year that caught our attention are Sam Taylor Wood‘s sephia-colored January cover featuring Daniel Craig, who also featured on one out of six front pages of the magazine’s November issue that celebrating 50th anniversary of the iconic James Bond (the other cover stars are previous Bond casts–George Lazenby, Pierce Brosnan, Roger Moore, Sean Connery, and Timothy Dalton).

Which are your favourite covers this year from GQ UK? Feel free to jump in the comment box and let us know!

The cover was snapped by Sean & Seng. 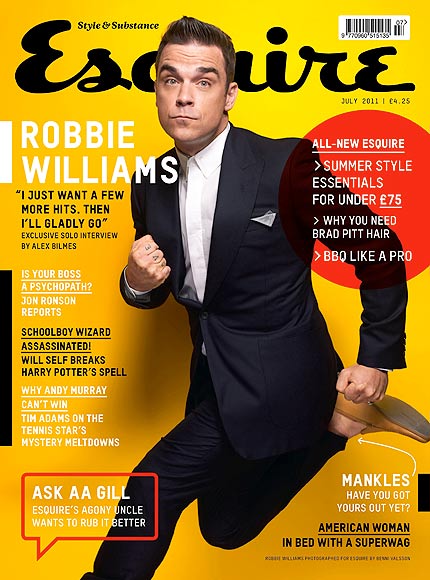