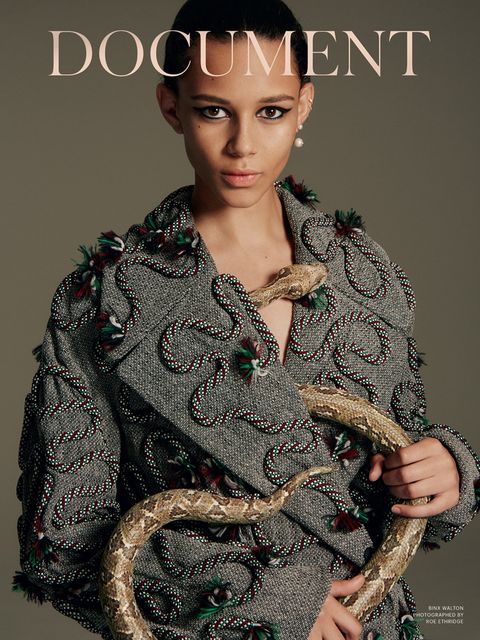 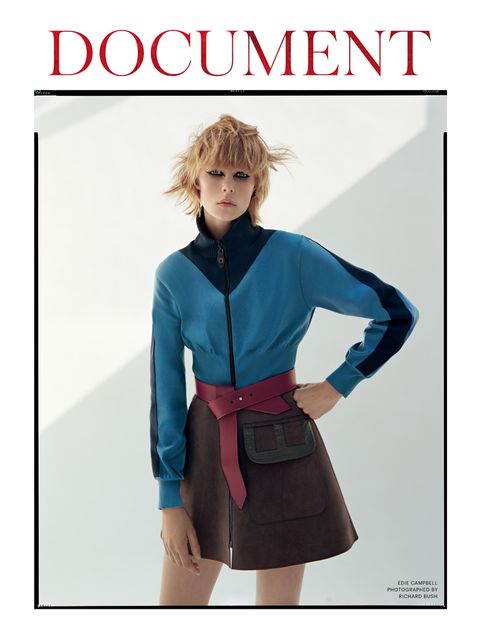 The image is photographed by Richard Bush. (source)

One of the top catwalkers of Fall Winter 2014 season is landed her first major magazine cover. She posed in front of Richard Bush for Numéro‘s latest issue. (source) 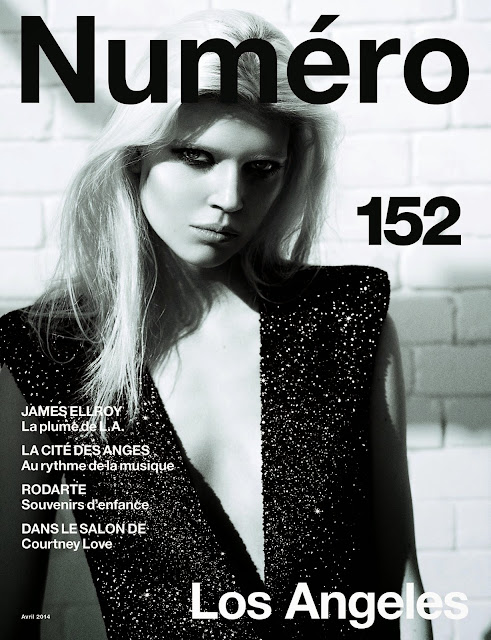 We love how Vogue Russia always experimenting with different types of photography on their covers. Some might worked, some might not. But nonetheless, they always featured top models on their covers line up.

Natasha Poly‘s minimalist image was shot by Patrick Demarchelier, while Sasha‘s red punk September issue was shot by Mert Alas & Marcus Piggott. Dasha Zhukova‘s cover was great, but too similar with some of the covers made by Interview magazine, and eventhough the layering on Daria Strokous was heavy, but we kinda liked it.

Some of top names in fashion photography have presented their signature shots for the magazine this year. From Hedi Slimane‘s black and white image on Lara Stone (the Creative Director of Saint Laurent also shot Suvi Riggs‘ March issue, eventhough not in his signature B&W), Paolo Roversi‘s sophisticated color tone on Saskia de Brauw, to Vincent Peters clean cinematic shot on Maryna Linchuk.

Some other well known photographers who worked with the monthly fashion publications this year were Richard Bush who shot Joan Smalls for April and Anja Rubik for July; Claudia Knoepfel & Stefan Indlekofer for August issue with Karmen Pedaru; and last but not least Willy Vanderperre who photographed Daria Werbowy (with mullet hair) for October issue.

Share to us your favourite cover from Vogue Russia this year. Read also our 2012, and 2011 recap by clicking the links.

Earlier today, i-D released their first cover for Winter 2013 issue with King Krule, and now they released another one with fan favourite model Cara Delevingne in a edgy Geisha-like make up. The cover was photographed by Richard Bush. (source)

Richard Bush photographed the top Polish model and the current face of Giuseppe Zanotti for the July cover of Vogue Russia, that was styled by Sarah Richardson. Shon created her blonde curls while Kirstin Piggott responsible for the smoky eyes and red lips.

This is Anja Rubik‘s fourth Vogue cover in 2013. She recently graced the covers of Vogue Turkey, Vogue Mexico and Vogue Spain.