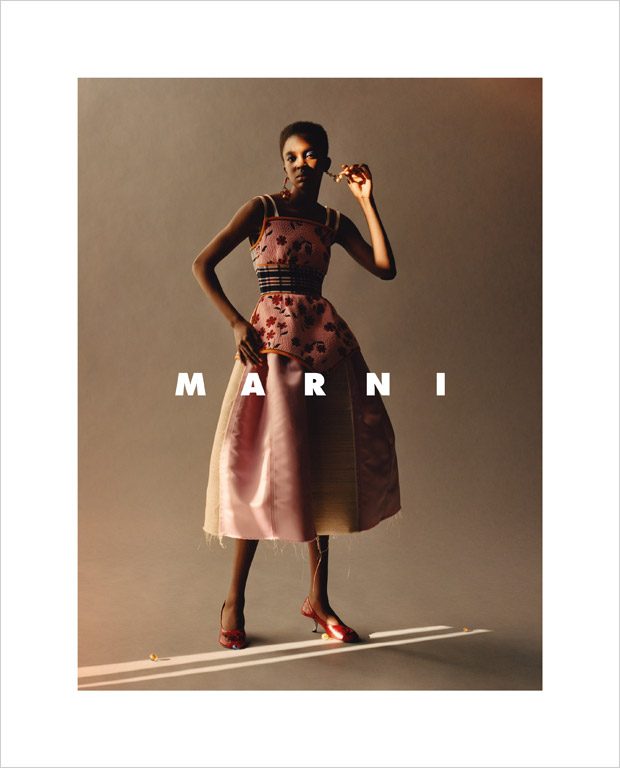 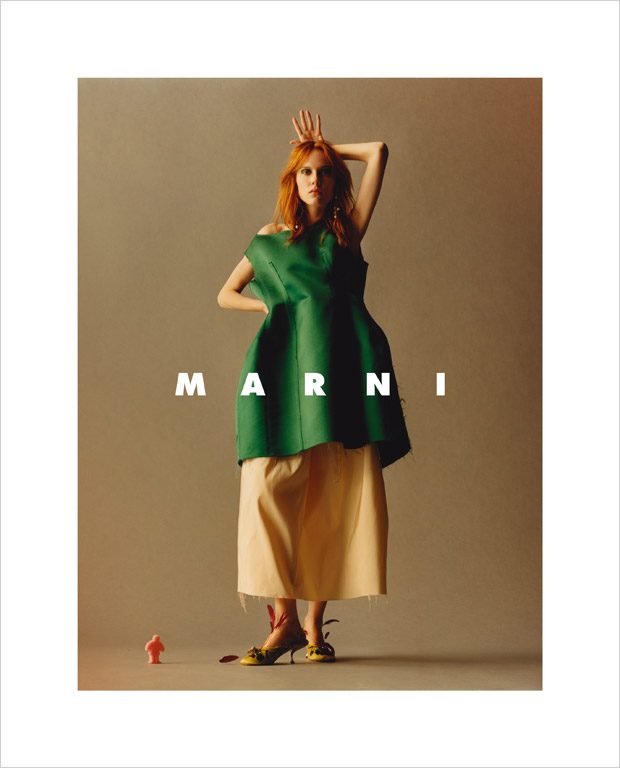 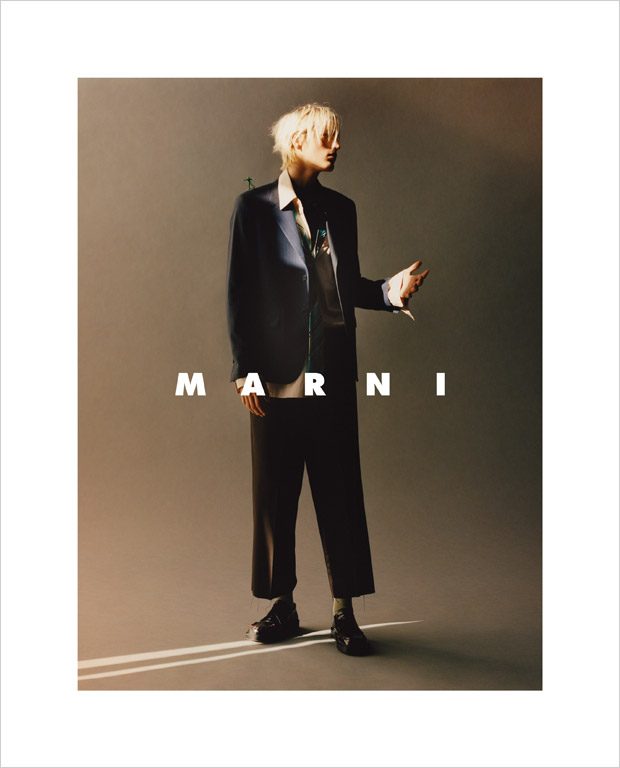 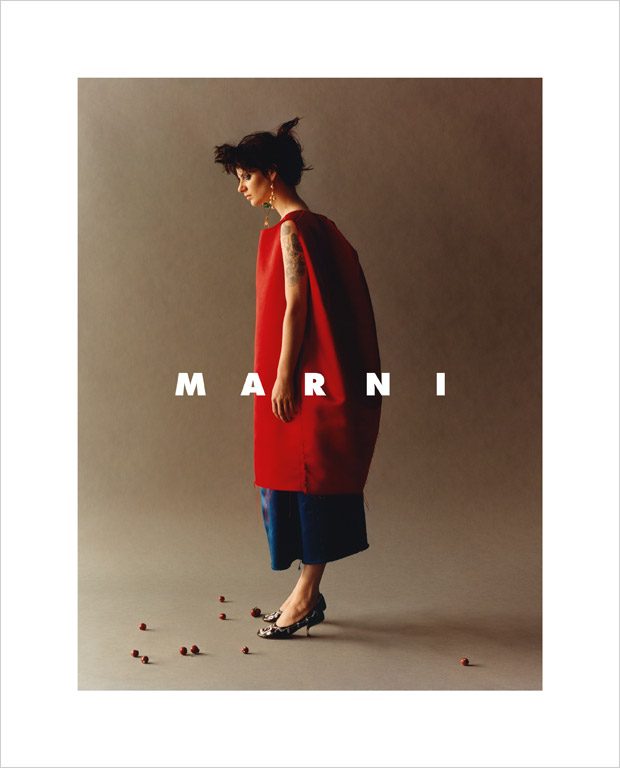 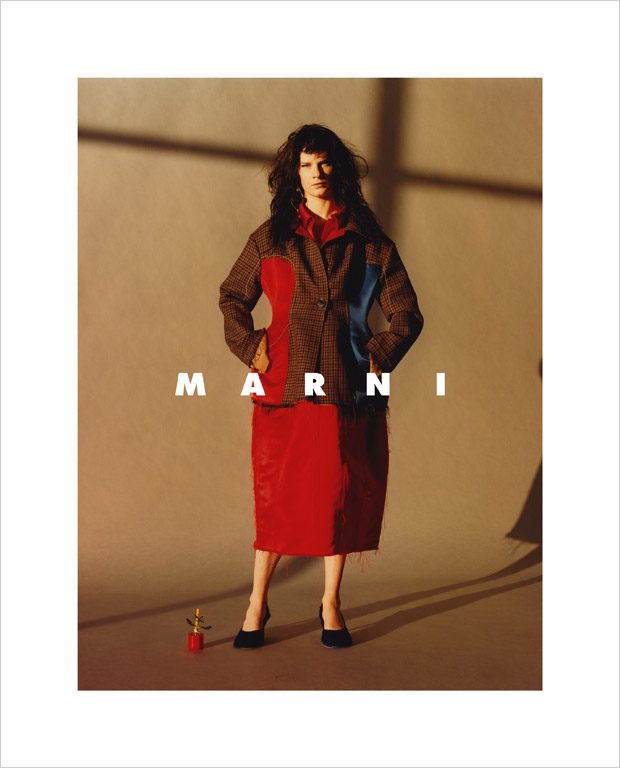 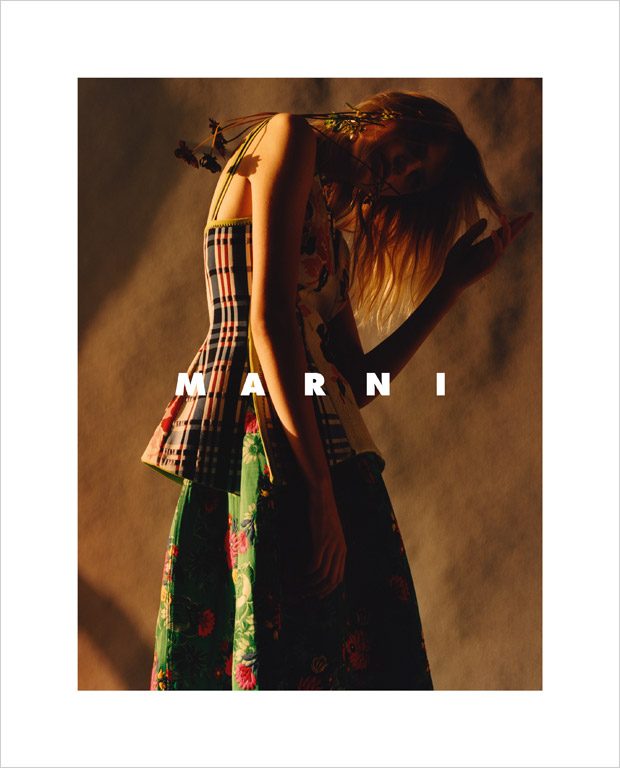 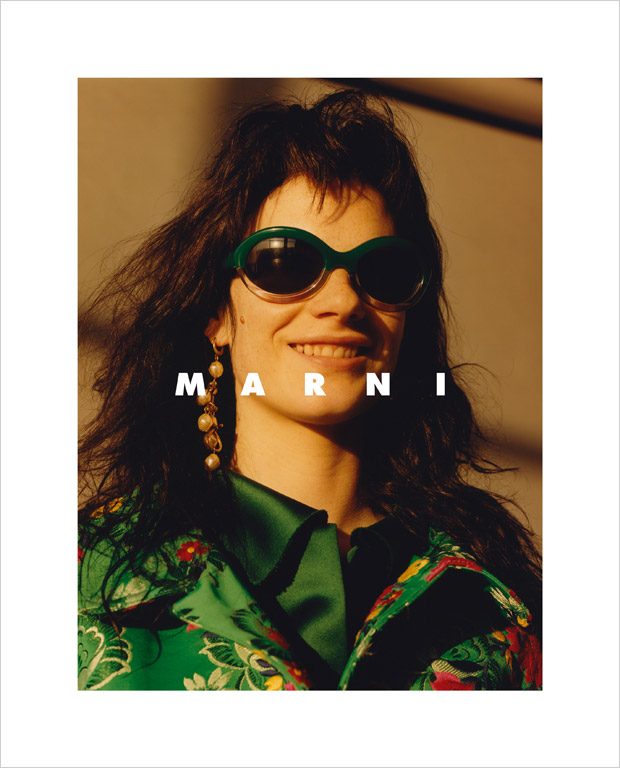 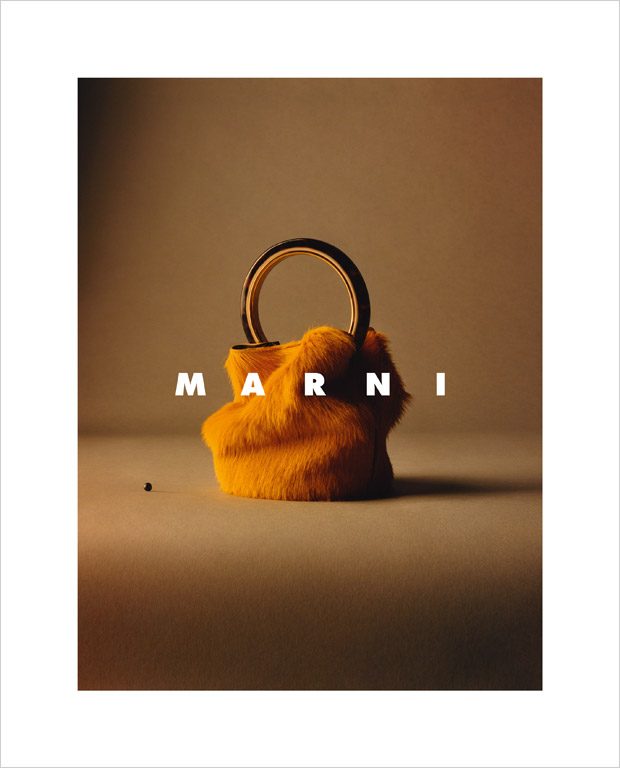 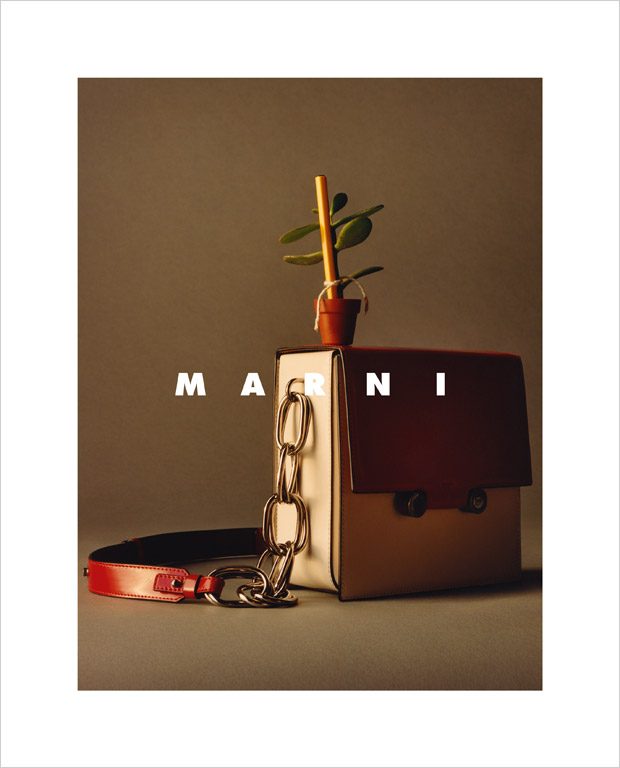 Querelle Jansen is the model to be featured on Jimmy Choo‘s latest campaign in which the shoe brand collaborated for a exclusive line with contemporary artist, Rob Pruitt. The image was photographed by Sølve Sundsbø.

The cover was photographed by Jeroen W. Mantel.

This is Querelle‘s fourth campaign this season after Givenchy Beauty, Jimmy Choo and Max Mara.

The current face of Jimmy Choo, Querelle Jansen, is fronting the Fall Winter 2012 advertisement campaign of Max Mara Studio together with the returning girl, Toni Garrn.

Two Dutch heavyweight names, Querelle Jansen and Bette Franke (her shots will be updated soon once it’s released), are fronting the Fall Winter 2012 campaign of Jimmy Choo that was photographed by Terry Richardson and styled by Camilla Nickerson, along with German born male model, Jonas Kesseler.