Oribe Canales and Pat McGrath were responsible for the hair and make up. (source)

Claire Danes for Vogue US August 2013

Val Garland and Oribe were responsible for her make up and hair respectively. 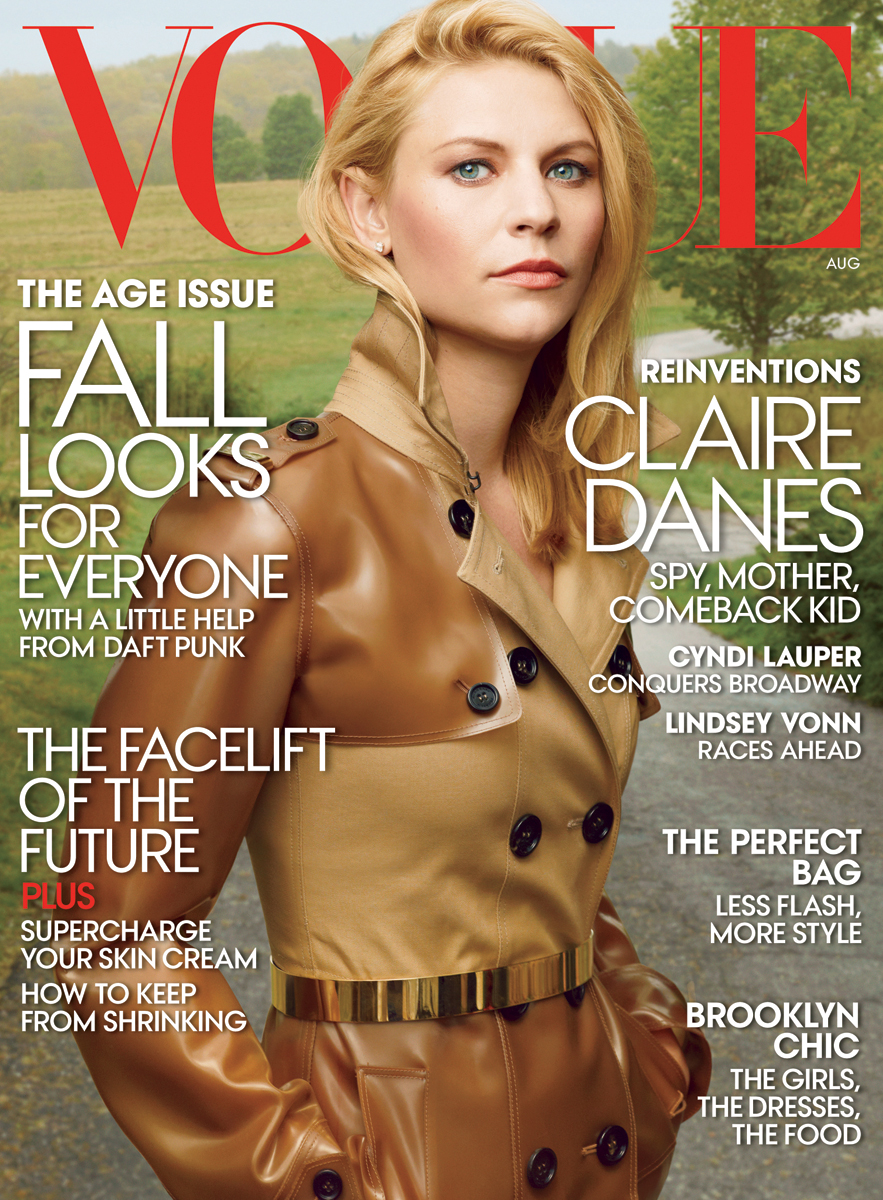 Lots of people doesn’t really get Kate Upton‘s appeal on high fashion, but seems like fashion editors are trusting the young sexy 20-year-old American model that she can do high fashion jobs.

She landed the cover of Carine Roitfeld‘s new magazine, going to the MET Gala earlier this year (some said she paid tons of money to be in the prestigious event..), got featured on Vogue US, and now, probably her wildest dream come true, the coveted cover slot of Vogue Italia (her first Vogue cover)! What next, Ms.Upton? A Vogue US cover?

Anyway, for the cover that was styled by Carlyne Cerf de Dudzeele and photographed by Steven Meisel, Kate Upton is wearing a Patricia Field bustier and Fendi fur. Her bombshell tresses was done by Oribe, while the make up was the works of Pat McGrath.

The stylishly sleek campaign was styled superbly by Edward Enninful with the hair and make up was done by Oribe and Aaron de Mey respectively.

Linda Evangelista for Vogue Italia May 2012

The 46 year old supermodel wears a long cotton dress with contrasting leather sash top from Tod’s and chandelier earrings from Kenneth Jay Lane for the May cover of Vogue Italia photographed by Steven Meisel and styled by Carlyne Cerf de Dudzeele.

Pat McGrath and Oribe were responsible for the make up and hair respectively.

Scarlett Johansson for Vogue US May 2012

The flawless Scarlett Johansson landed another cover for Vogue US and this time she is promoting her upcoming movie, The Avenger, in which inside the issue she’s photographed by Mario Testino with her co-star Mark Ruffalo who’s playing as Hulk.

Tonne Goodman styled the cover while James Kaliardos and Oribe were responsible for the make up and hair respectively. 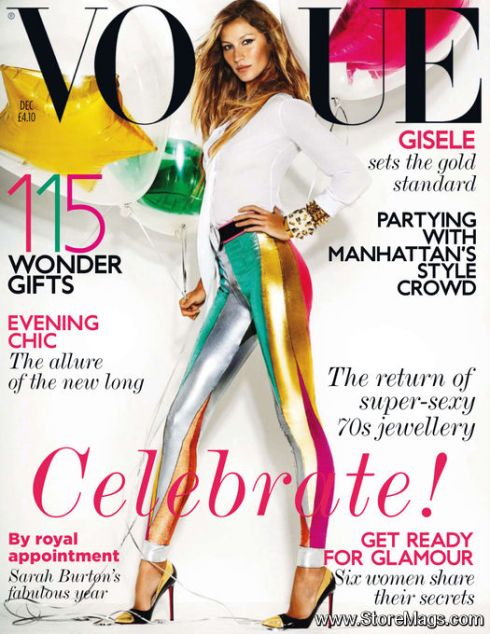 Her make up and hair was done by Linda Cantello and Oribe respectively. 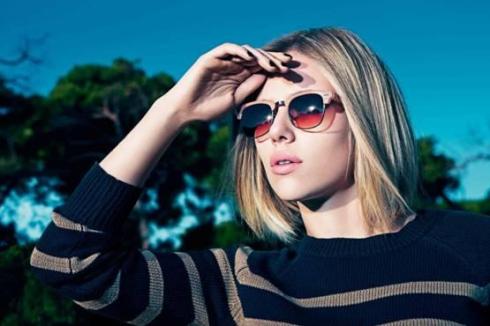 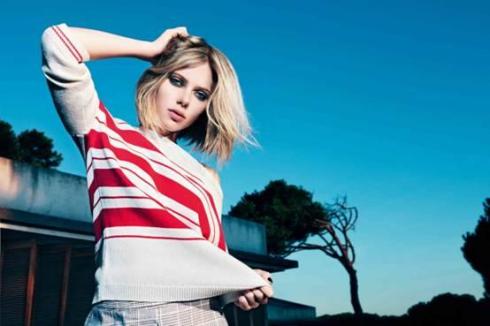 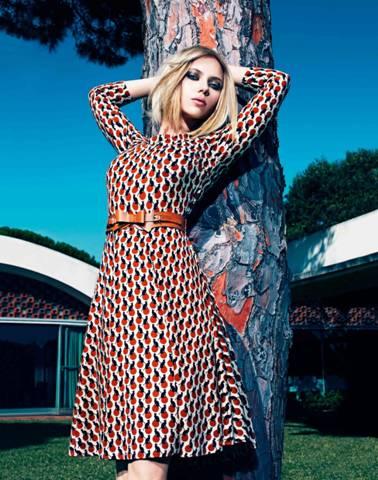 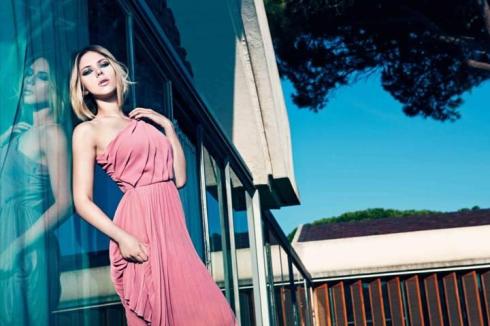 Another collaboration of Mario Sorrenti and Scarlett Johansson for Mango. She has been the brand’s face since Fall 2009. Scarlett was styled by Jane How, make up done by Aaron De Mey and hair by Oribe.