The cover is shot by Olivier Zahm. (source)

Olivier Zahm continues his aesthetics for Iceberg‘s latest campaign featuring model Lily McMenamy. The campaign was styled by Caroline Gaimari with hair and make up by Sergio Corvacho. (source)

The campaign was shot by Olivier Zahm and features musician Kim Gordon, artist Jeanette Hayes, writer Karley Sciortino, and the photographer himself. (source)

The Belgian model is photographed by Olivier Zahm for the cover. The image is such a letdown compared to their previous covers. (source) 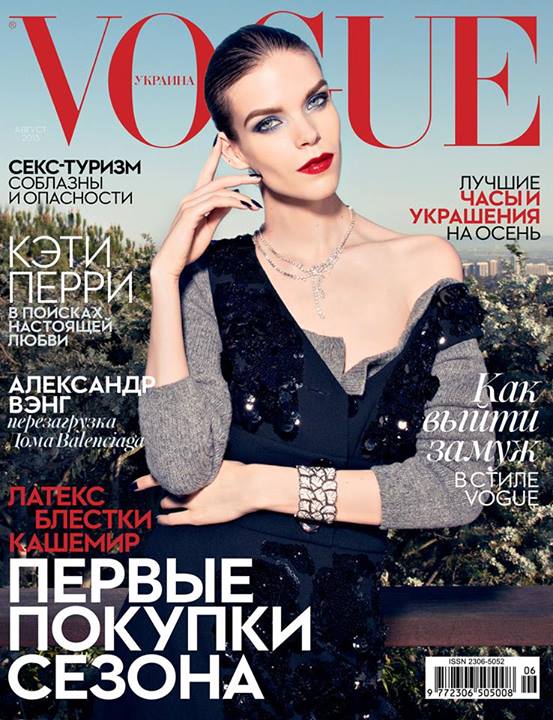 Georgia May Jagger is replacing Milla Jovovich as the new campaign girl of Sisley for Fall Winter 2013 season.