The cover is shot by Milan Vukmirovic with styling by Scarlett Viquel. (source)

The images with model Marlon Teixeira is photographed by Milan Vukmirovic. (source)

Daga Ziober—who is also the current face of Akris—is replacing Codie Young as the new campaign girl of Neil Barrett and photographed by the former editor in chief of L’Officiel Hommes, Milan Vukmirovic.

Fashion For Men, a new bi-annual mens fashion magazine created by Milan Vukmirovic (photographer and former Editor in Chief of L’Officiel Hommes) is finally making its debut! As you can see from a snapshot from TFS, the magazine is soo thick and featured the signature rottweiler print from Givenchy latest collection. 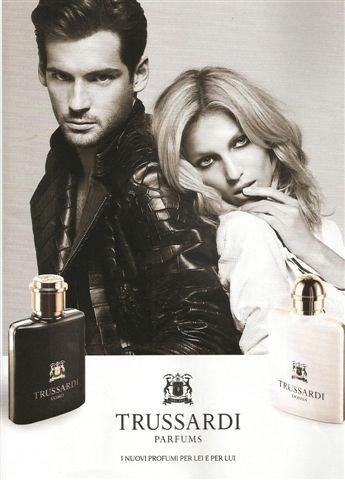 This is the fourth campaigns this season for the young British model. He is also the current campaign boy for Yves Saint Laurent (which he was also opened and closed their Fall Winter 2011 show last January!) Wooyoungmi and Adidas SLVR. 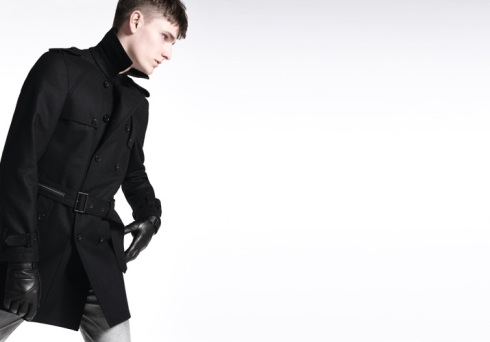 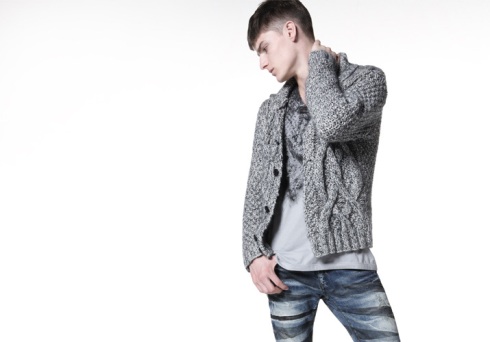 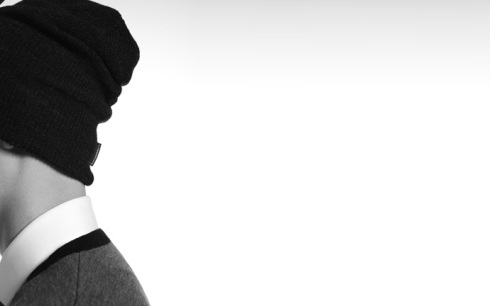 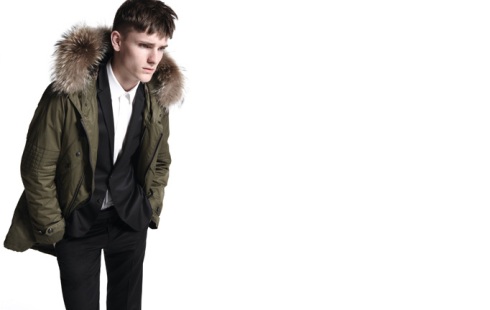 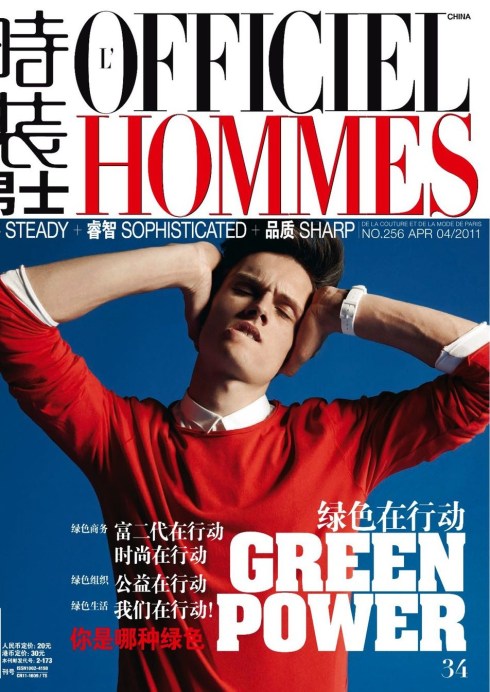