Matthew Frost photographed Philippe Zdar of Cassius, a French house music duo, for the Winter 2011 cover image of L’Officiel Hommes Winter 2011. The new font is growing on us. 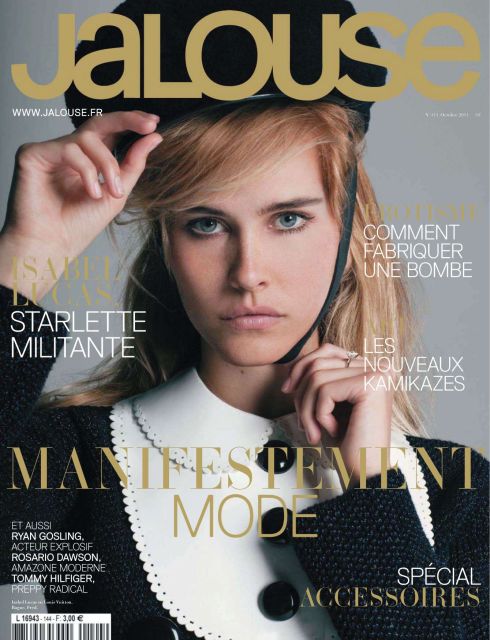 Australian actress Isabel Lucas was photographed by Matthew Frost for the October cover of Jalouse with the styling works by Jennifer Eymere in Louis Vuitton Fall Winter 2011. The hair and make up for the cover was done by David Garner and Stephen Solito respectively.

The actress is rumoured to be featured for the December 2011 cover of Vogue Australia. 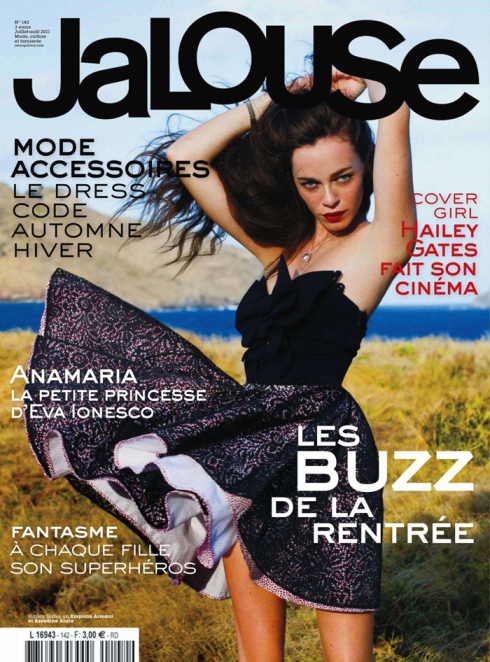 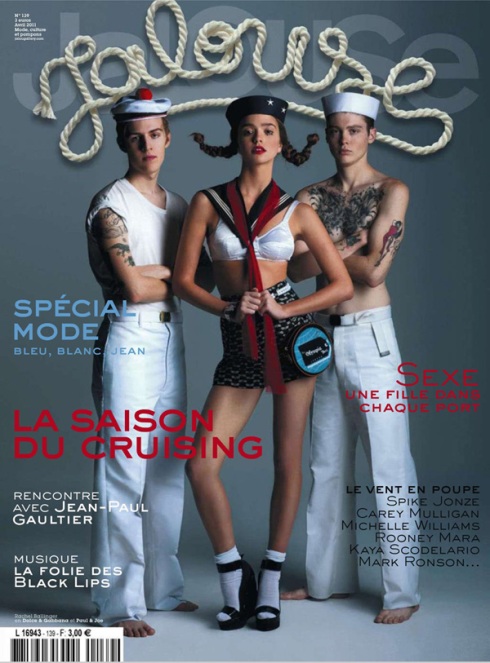 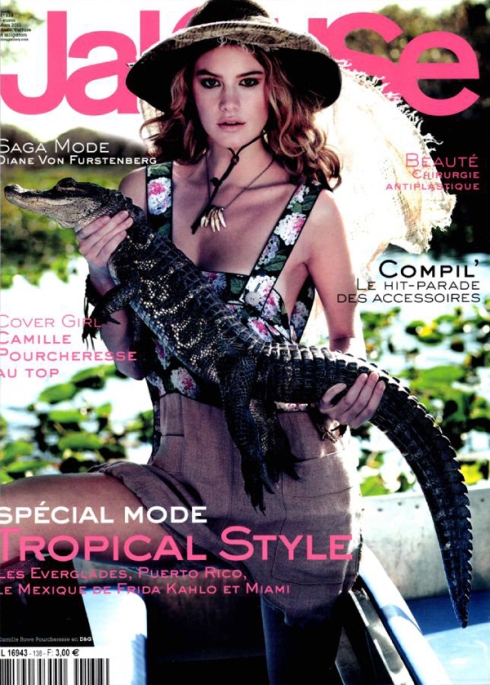