Model turned actress RHW is starring in the campaign of her latest lingerie collection for M&S. (source)

Click the links to view past campaign images of Marks & Spencer: Christmas 2013 and Fall Winter 2013.

Helena Bonham Carter will star in Marks & Spencer‘s forthcoming Christmas television campaign. She joins Rosie Huntington-Whiteley and top male model David Gandy in the fairytale-themed adverts, which will be aired on November 6th.

The short centres on Huntington-Whiteley, who follows her dog down a rabbit hole – as in Alice In Wonderland – sadly losing all her clothes along the way, to reveal her beautiful lingerie. She arrives in a magical land where David Gandy hosts a tea party, taking on the role of the Madhatter. Her journey continues as she turns Little Red Riding Hood, complete with a red coat, before boarding a magic carpet to enter the Land of Oz. Here she meets Bonham-Carter, who plays a wizard.

Annie Leibovitz brings her signature photography to Marks & Spencer’s latest ad campaign which features such an amazing line up of quintessentially British women.

Model and actress Amber Valetta was photographed by Andreas Sjodin for the Fall Winter 2012 campaign images from Marks & Spencer. 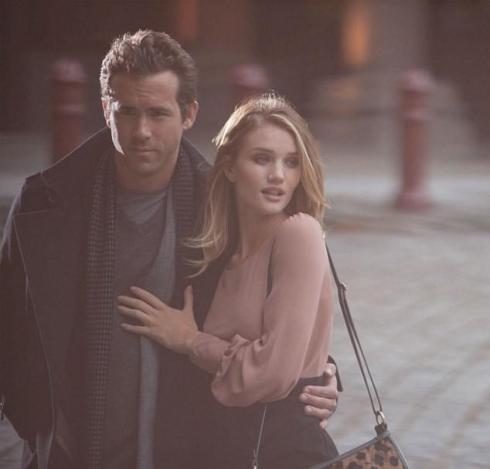