The Versace and Fendi collaboration campaign is fronted by Kristen McMenamy, shot by Steven Meisel. (source)

The cover is shot by Steven Meisel. (source)

Gucci is debuting Gucci Aria, the new advertising campaign envisioned by Alessandro Michele to capture the revolutionary and joyful impetus of eros as the creative force behind contemporary imagery, shot by Mert & Marcus and featuring multi-platinum selling band Maneskin and top model Kristen McMenamy amongst other casts.

Set in the secretive and seductive atmosphere of a hotel, the choice of location speaks to the place where it all began – The Savoy London, where founder Guccio Gucci worked as a lift boy in his youth. (source)

Three Covers of Self Service Issue 53

Kristen McMenamy for Under The Influence #13 Spring Summer 2014 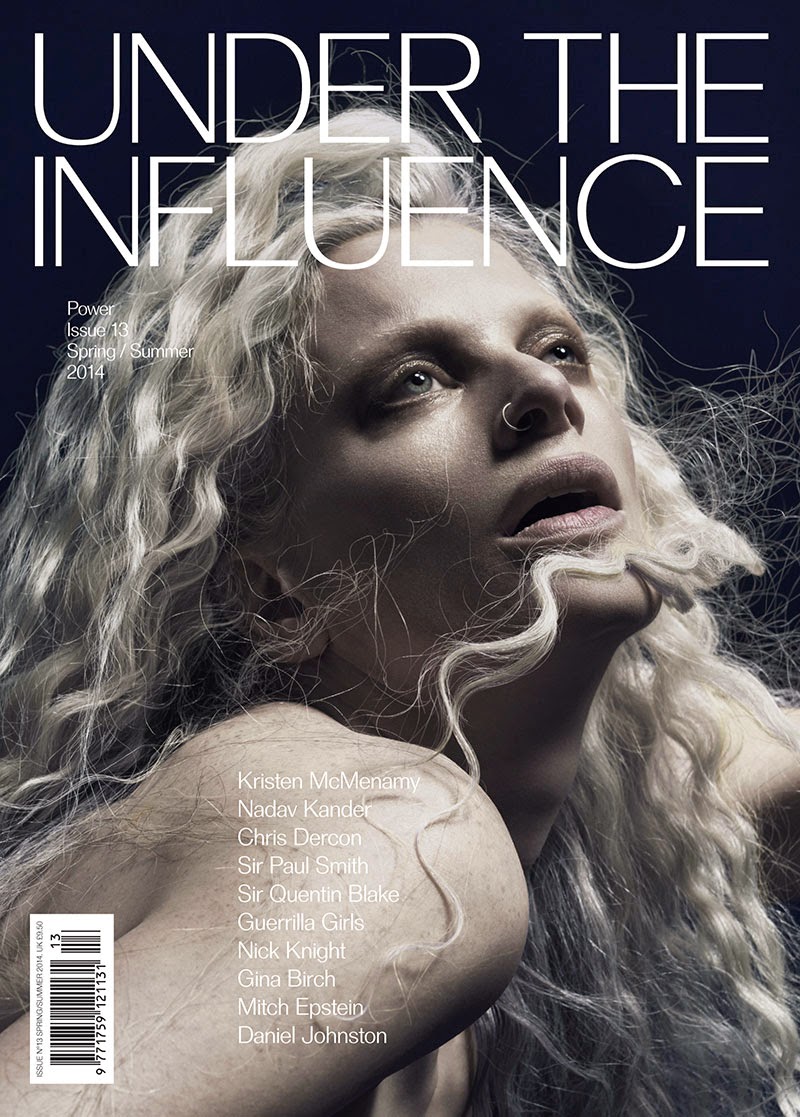 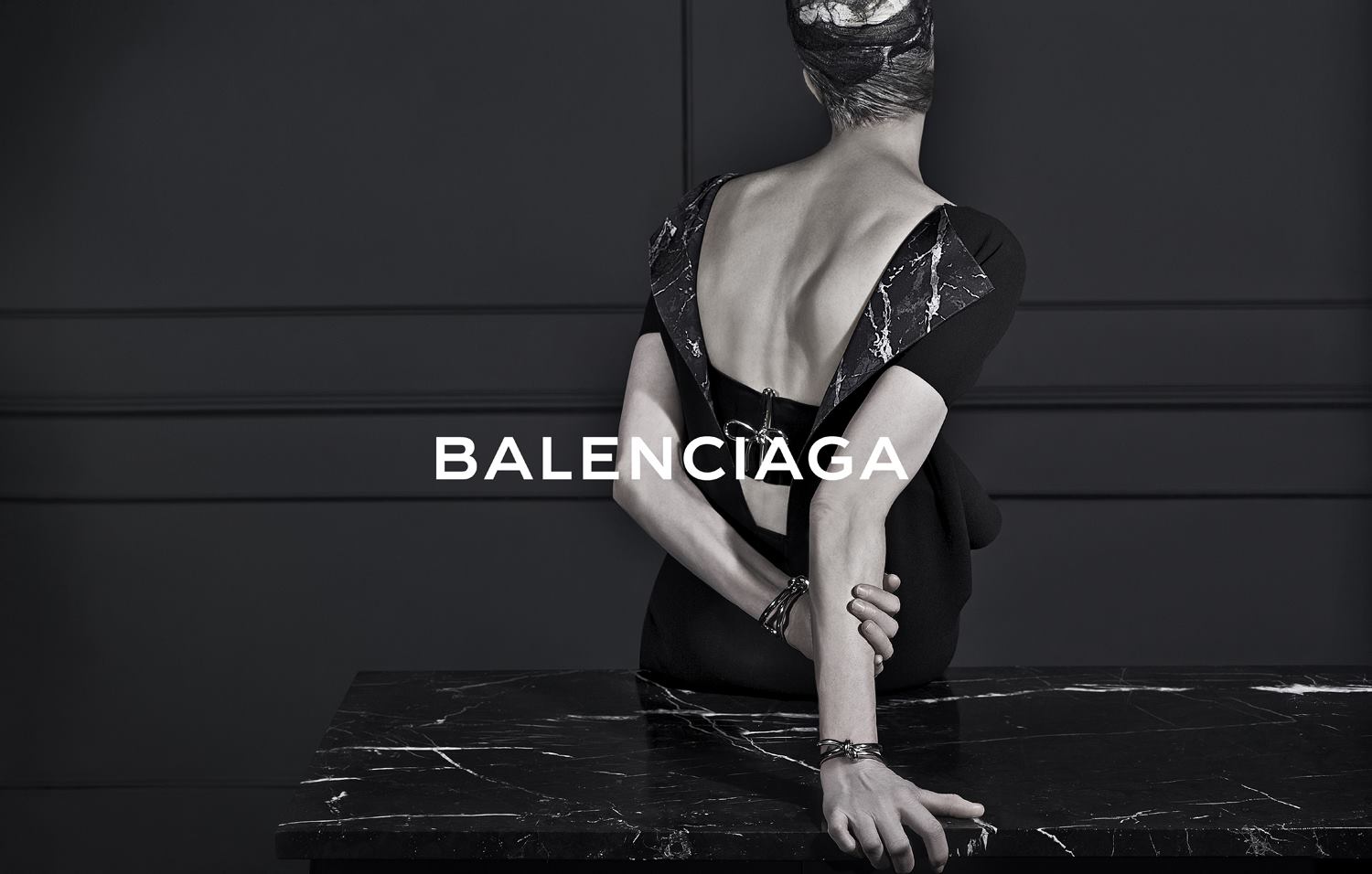 Behold! Alexander Wang’s first ever Balenciaga campaign as creative director and it looks promising so far. The black and white image with strong noir feeling was photographed by Steven Klein and featuring supermodel Kristen McMenamy. Do you like the campaign and the new Balenciaga font?

The daughter of supermodel Kristen McMenamy is fronting the April cover of Jalouse that was photographed by Jean-Baptiste Mondino and styled by Jennifer Eymere. She needs to learn how to pose with her mouth closed because now is become boring, annoying and repetitively unattractive.