The campaign with Kori Richardson and one other model is photographed by Michael Schwartz. (source) 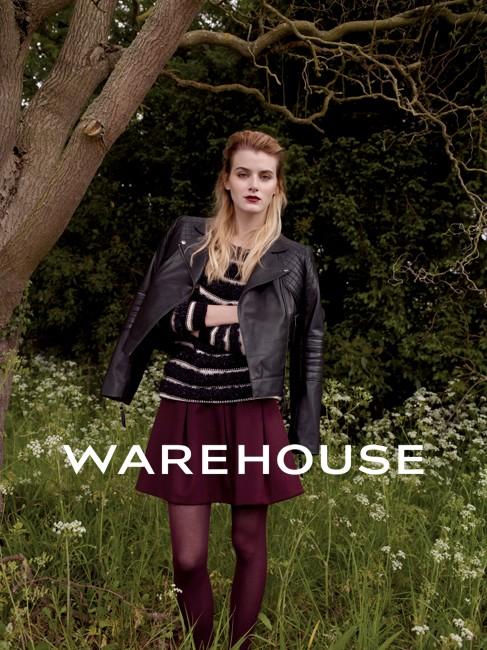 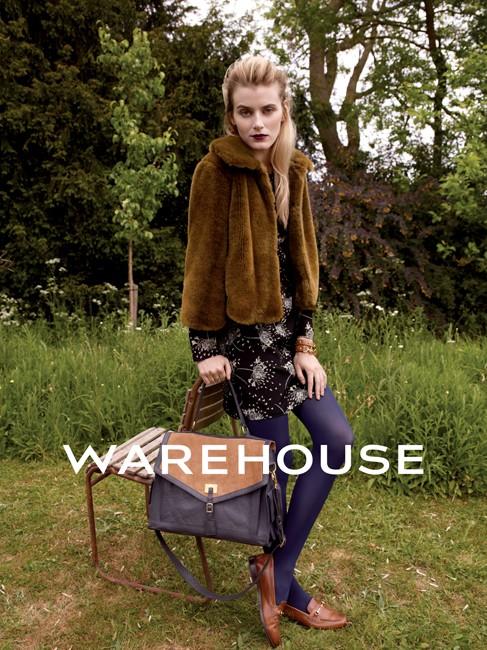 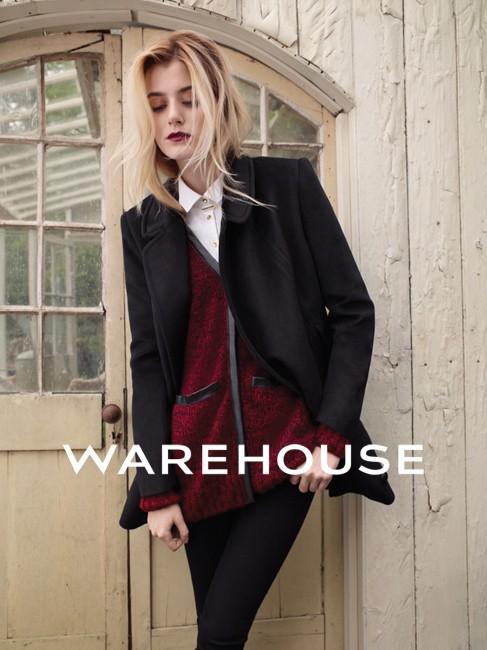 Kori Richardson was photographed by Amy Troost for the Fall Winter 2011 campaign images of Warehouse styled by Celestine Cooney. The hair and make up was done by James Pecis and Sally Branka.

22 year old Canadian model who is also the current face of H&M Divided and one of the top newcomers for Spring Summer 2008 season from Models.com, Style.com and V Magazine: Kori Richardson is featured on the Fall Winter 2011 campaign images of Laura Biagiotti. 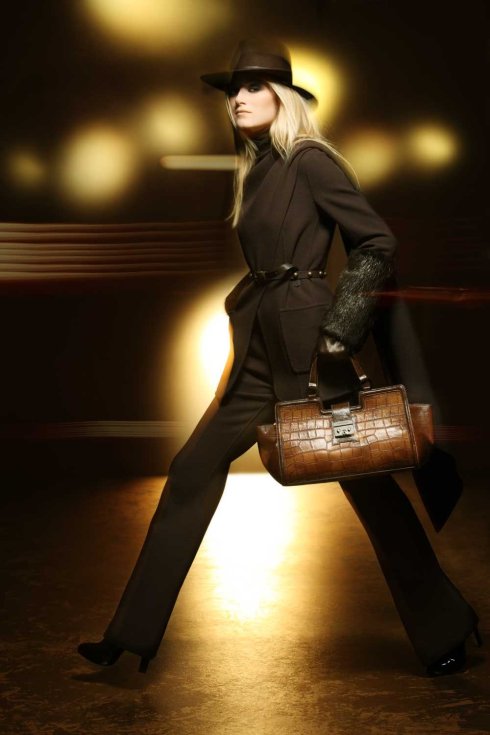 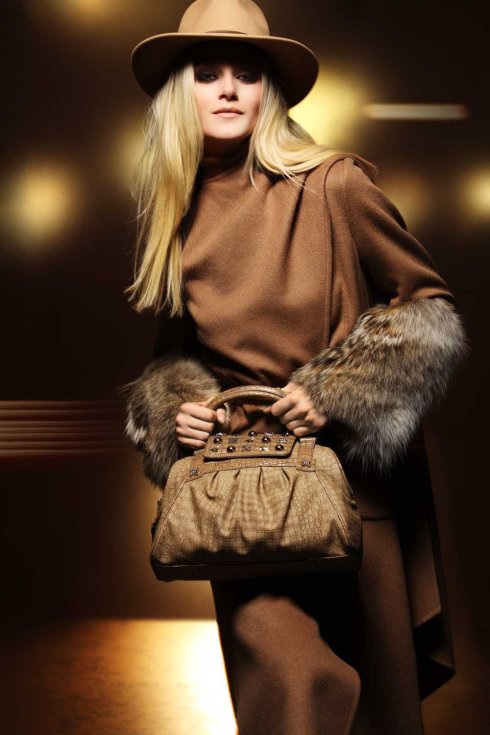 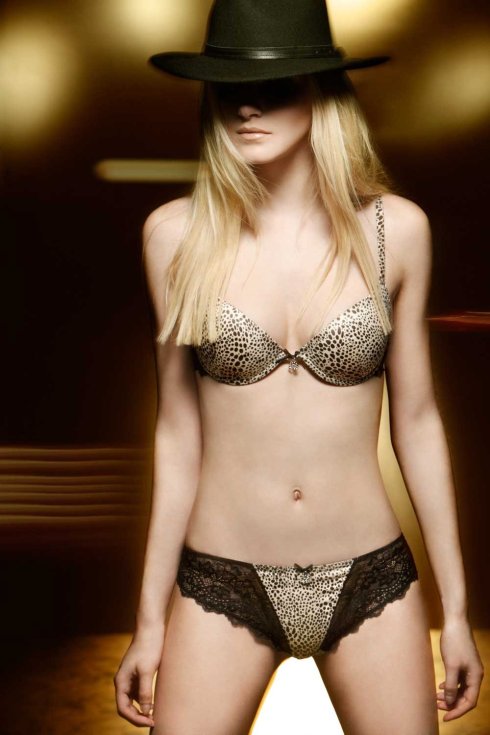 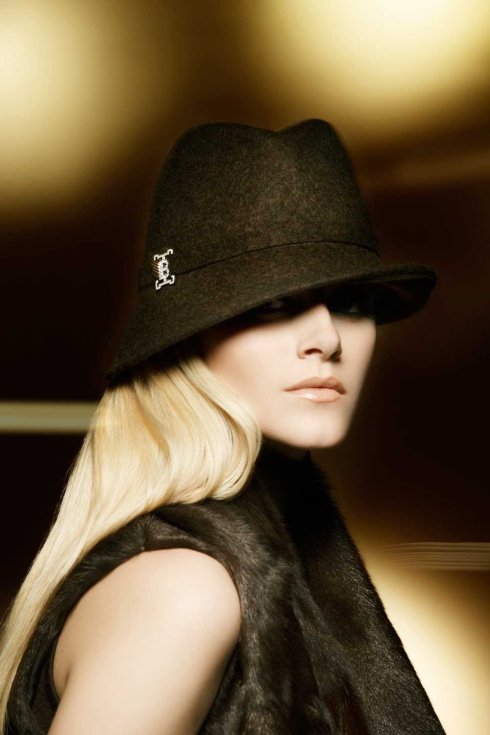 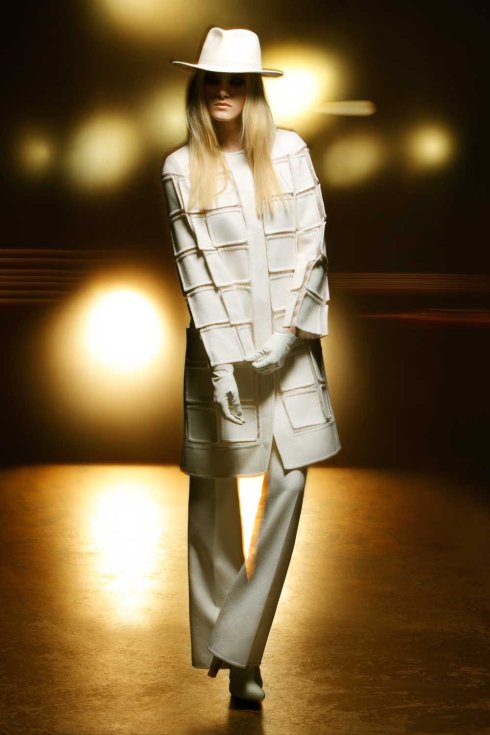 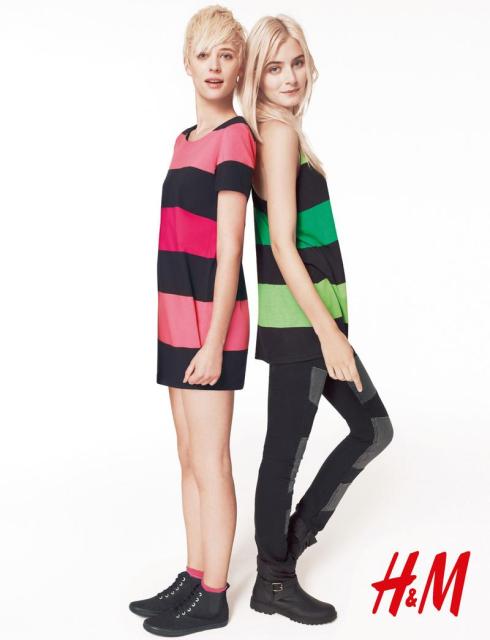 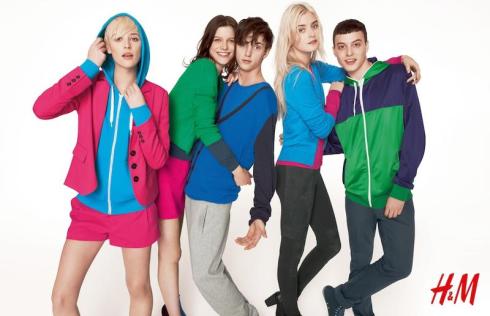 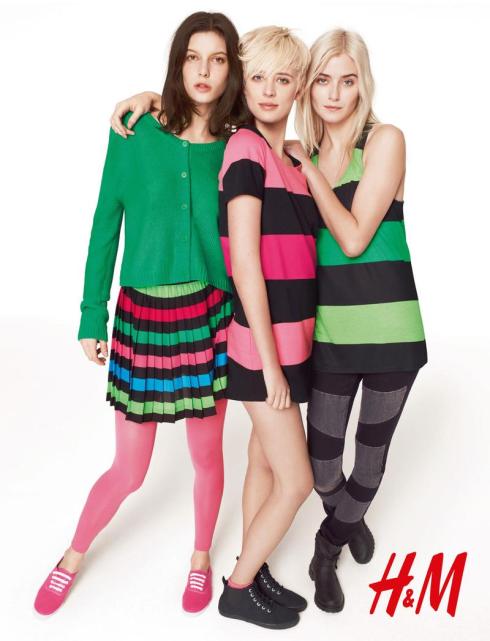 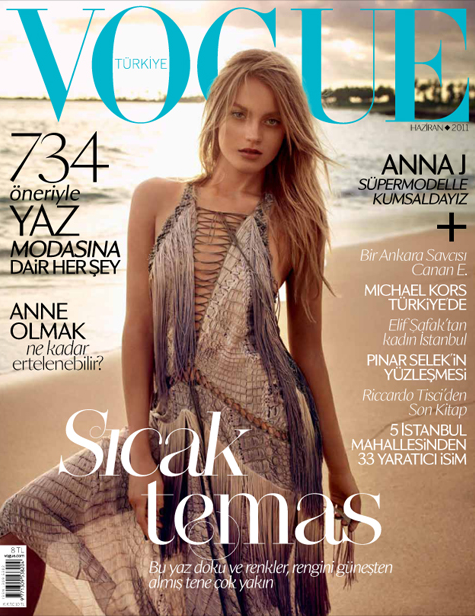 The last time we saw this stunning 23 year old top model from Poland on magazine cover was for the March 2010 issue of Vogue China with Du Juan and Lily Donaldson. 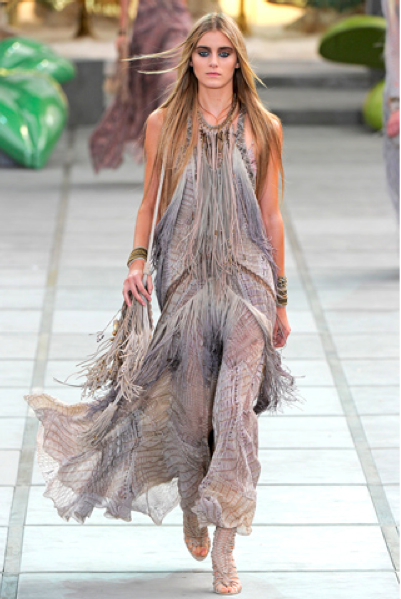 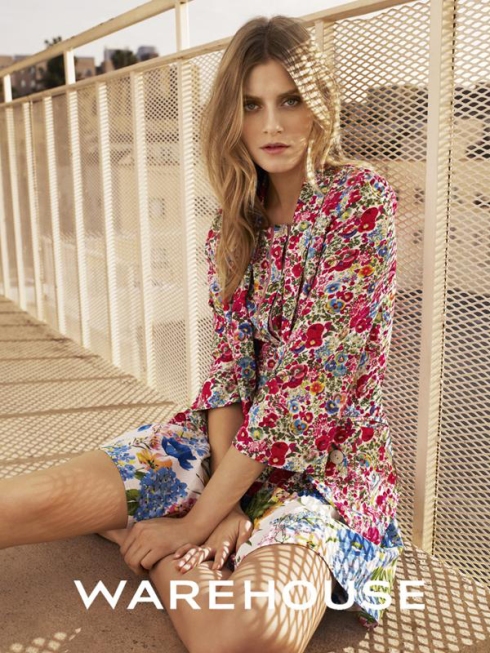 21 year old Canadian model Kori Richardson (IMG) is the latest campaign girl of Warehouse replacing Malene Knudsen and Suvi Koponen. Amy Troost once again lensed the campaign while Celestine Cooney styled and Yumi of Frank Reps did the make up. 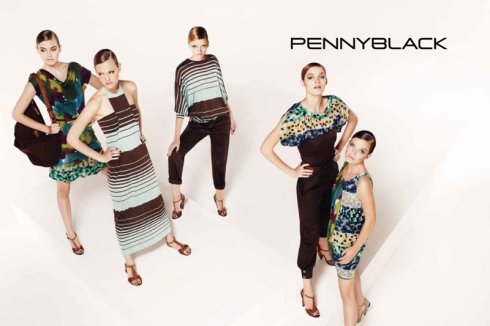 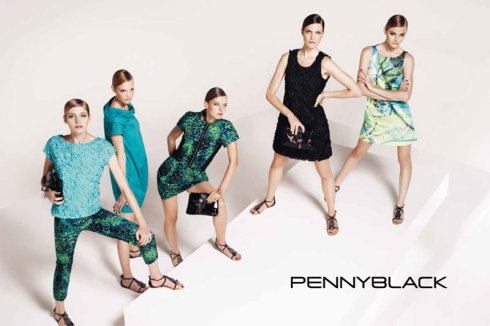 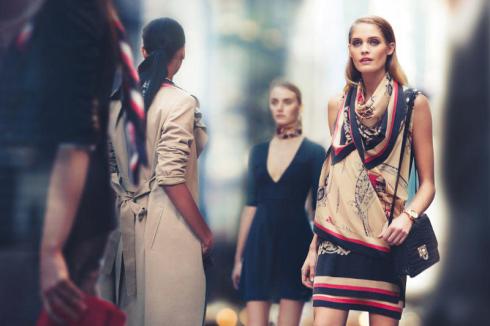 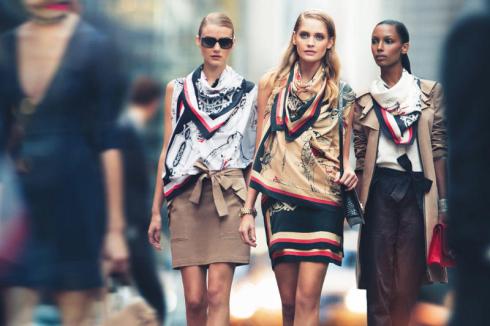 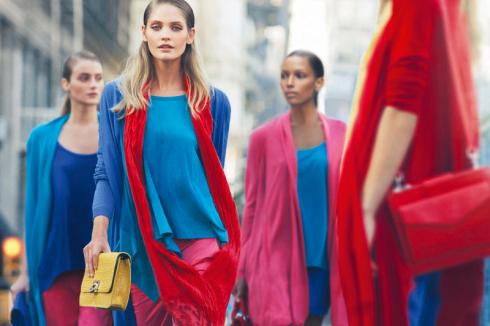 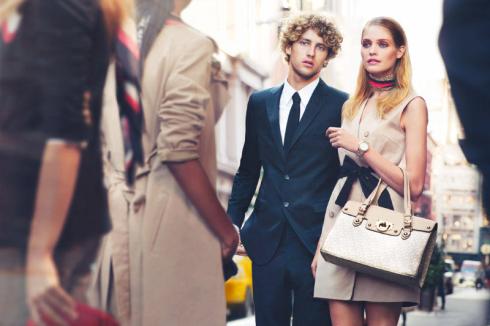 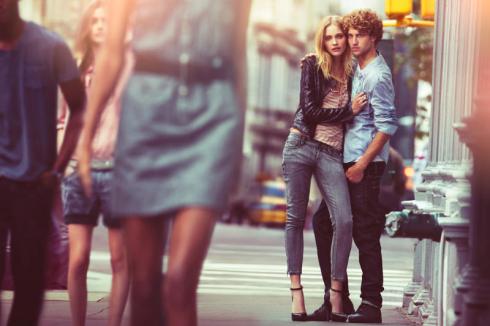