Katryn Kruger for L’Officiel Mexico May 2015

The cover was shot by Rokas Darulis with styling by Katy Lassen. (source)

Glad to see the gorgeous Katryn Kruger back! (source) 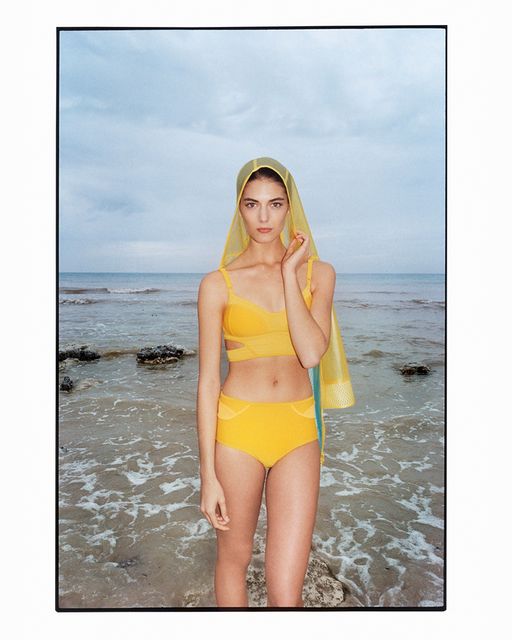 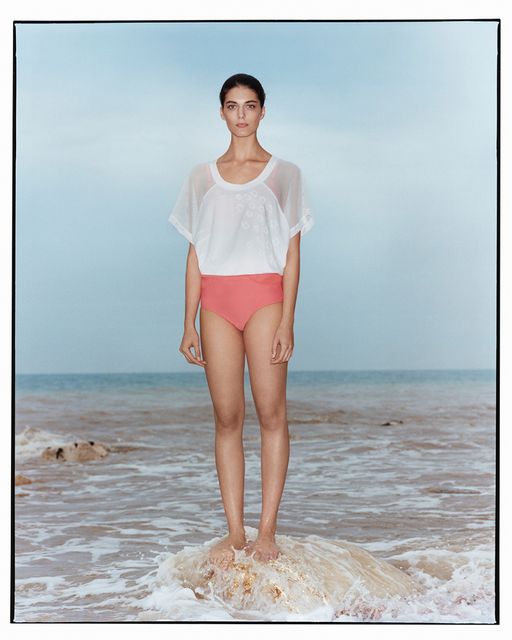 Philip Lim finally launched a new campaign for his 9 year old ready-to-wear line! This is his first campaign since 2004 and this time featuring models Katryn Kruger and Franzi Müeller, they were photographed by Alessio Botzoni with the styling works by Nancy Rohde.

Click the links to view past campaign images of Dior Eyewear: Spring Summer 2012 and Fall Winter 2011.

Image via TFS and Models.com