Katlin Aas posed in front of Gregory Harris lens for the new campaign of Sportmax Code. Jay Massacret responsible for the styling. (source) 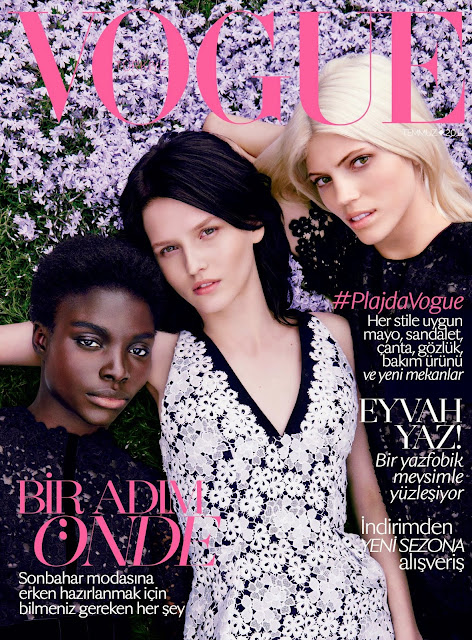 Apparently there is another cover version for the new issue of Numéro Russia which features top catwalker Katlin Aas, photographed by David Roemer and styled by Vittoria Cerciello. Click here to view the Eniko Mihalik cover. (source)