The cover was snapped by Steven Pan and styled by Tracy Taylor. (source)

The cover was shot by Max Abadian. (source)

The cover was photographed by David Roemer and styled by April Hughes. (source) 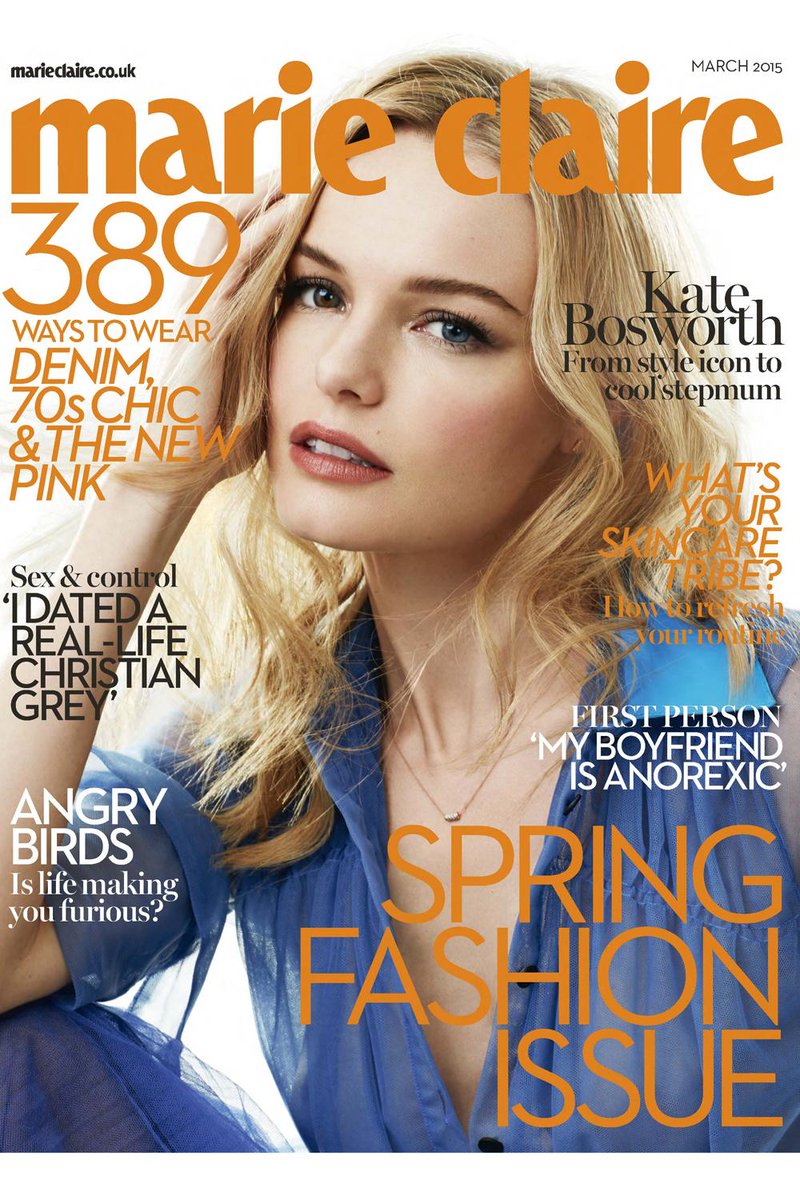 The 31 year old actress looks amazing in Valentino Fall Winter 2014 dress on the cover. The image was styled by Arabella Greenhill and photographed by Max Abadian. (source)

Actress Kate Bosworth was the first cover star for Harper’s Bazaar Australia this year. The 30 year old American was photographed by Steven Chee. Australian based Chee also photographed fellow actress Cate Blanchett on a black backdrop for the magazine’s May issue. We love both images by him.

Similar image where the sexy Scarlett Johansson posed in front of black background was also the magazine cover for September issue, but this was shot by Karl Lagerfeld with styling works by Carine Roitfeld. She also styled yet another minimalist cover featuring Lara Stone, shot by Kacper Kasprzyk, for March (click here to view 14 other covers by well known designers for the magazine’s anniversary issue!). Both of the images were taken from Carine‘s editorial that was published in Harper’s Bazaar internationally.

Former Miss Universe 2004 and the host of the recent season of Australia’s Next Top Model (she’s recently renewed her AusNTM hosting stint for another season), Jennifer Hawkins landed the February cover slot, shot by Simon Lekias. Mr.Lekias also photographed the December issue with homegrown actress, Nicole Kidman who has been featured on the cover consistently for the past three years. The winner of AusNTM, Melissa Juratowitch is featured on the November cover, as her winning prize. The 16 year old wears Tom Ford Fall Winter 2013 on the image that was snapped by Simon Upton (Upton also photographed Rosie Huntington-Whiteley for October issue).

Share to us your favourite Harper’s Bazaar Australia cover this year on the comment box below. You can also read our 2012, 2011, and 2010 recaps.

InStyle UK really stepping up their covers this year. Even though they still use their signature soft pale mastheads and headlines, but the cover star choice, the styling and the pose were perfect!

They started with Academy Award-nominated actress Jessica Chastain who looks amazing in cropped top and fiery hair posing in front of Micaela Rossato‘s lens for February issue. New York based Rossato (who was born in Cordoba, Argentina) also photographed two other cover slots with Rebecca Hall and Naomi Watts, which we love.

The only glitch was on the first issue of 2013. The worst cover of the year, or even in their history, goes to Gwyneth Paltrow’s January issue by Giampaolo Sgura. See the image here, and you’ll see what we are talking about. Worst photoshop, ever!

Which one is your favourite cover from InStyle UK this year? Share to us in the comment box below. You can also reado our 2012, 2011, and 2010 recaps.

Sebastian Kim photographed the cover. Are you guys thinking what we are thinking? Lucky is becoming the alternate version of Vogue. Cover wise. (source)