The Big Bang Theory star Kaley Cuoco covers the November 2018 “Mind Issue” of Women’s Health US, photo by Jason Kim, opening up about her ever-evolving fitness routine, her love of riding, and how she’s become fiercely independent – even with new husband Karl Cook by her side.

On her ever-evolving fitness routine: “It’s all or nothing. I’m hot or cold. I’m not a gray area. So if I’m doing yoga, we’re doing it every day this week…Then I’m like, ‘Oh my god, I have to switch.’ Then I’m going crazy on SoulCycle…” .

On how she grew a passion for riding, after encouragement from her mom: “Cut to nine horses later, showing all over the country, having my own barn…it’s totally changed my life, for so many reasons.” “If you need something good in your life, go take a riding lesson. Riding is all about my mental health at this point. It’s my separation from human contact. It’s the one place in the world where I cannot be on my phone. You can’t be in that mode on your horse; they feel it. You’ve got to be present. [After] a terrible day, I’ve been like, ‘Okay, I’ve got to separate.’ When you’re in tune with your horse, they know exactly what’s going on. If you can just be in the moment, you won’t believe what you can get out of it.” .

On meeting her now husband, Karl Cook: “We bonded a lot of having the same kind of outlooks on life, insecurities, dating. He comes from a very well-to-do family, so there’s all these [preconceived ideas] of being spoiled, and blah, blah, blah. And he’s just the opposite.” .

On how he had no idea who she was when they met: “It was great because he never kissed my ass at all, and he never cared about any of that. He loved that I loved horses. It became a big talking point for us.” (source)

Featured Article: Kaley Cuoco for Cosmopolitan US May 2018

On walking down the aisle for the second time (to fiancée Karl Cook): “I honestly thought I wouldn’t get married again. My ex ruined that word for me. I married someone the first time who completely changed. The person I ended up with was not the person I originally met. And that wasn’t my fault—that was his. I knew how much I had to give and how much I wanted to receive. I knew I just had to be patient…I had to go through a lot of things, but it brought me to Karl.”

On The Big Bang Theory­—and being the second-highest-paid TV actress (behind Sophia Vergara): “I spent my entire 20s on this show. I didn’t have to fight for pay…Knowing what it feels like [to be paid as an equal], I will always take that stand for myself.”

On being a girl boss and running her own production company, Yes, Norman Productions: “I want to be a full-on girl boss. I’ve been in the business so long, and I’ve worked with the best. I don’t let people mess with me. I want to show girls out there that you can be cool, wear yoga clothes, and run your own f—king company. You don’t have to be a guy in a suit. I want this to be a big company. I want to be sitting down a few years from now and have so many projects going. That’s what I’m excited about.”

The Big Bang Theory star Kaley Cuoco wears Alice + Olivia by Stacey Bendet dress and belton the May cover of Cosmopolitan US photographed by Jason Kim with styling by Kristen Saladino. (source)

Kaley Cuoco for Cosmopolitan US April 2016

Kaley Cuoco for Cosmopolitan US May 2014

Kaley Cuoco for Self US January 2013

Leave a comment   |  tags: Kaley Cuoco, Self US | posted in Actors and Actresses, Cover, Magazine 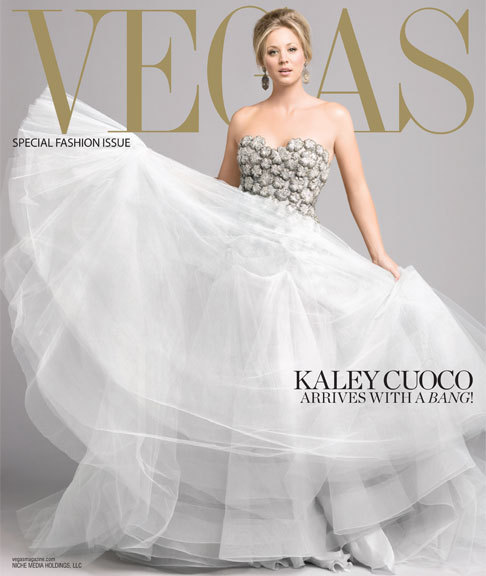 Below are the celebrities arrived at the red carpet of The 68th Annual Golden Globe last week. Images via Style.com. 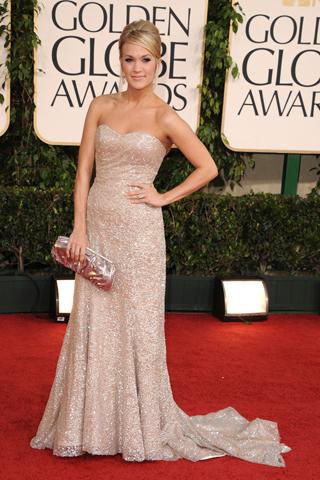 Colin Firth with Livia Giuggioli in Prophetik by Jeff Garner 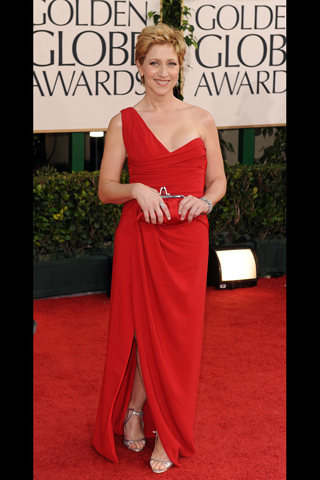 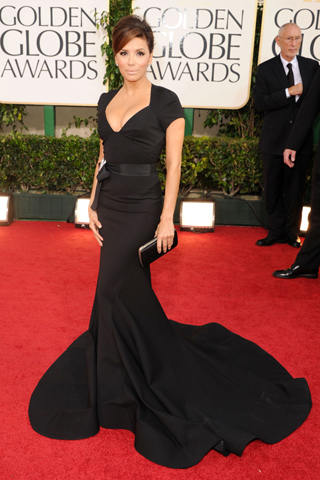 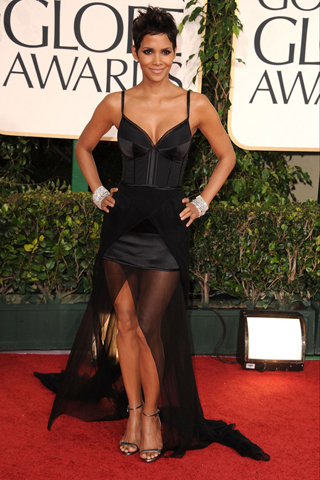 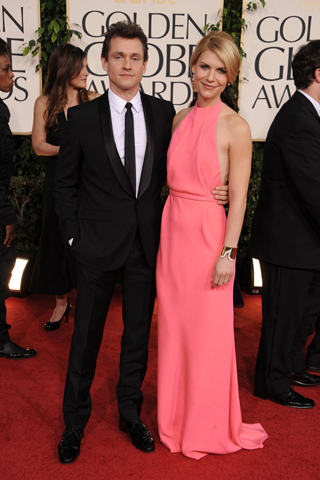 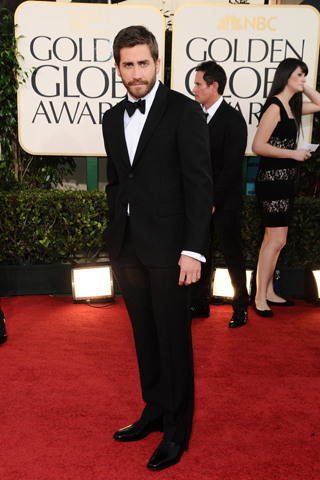 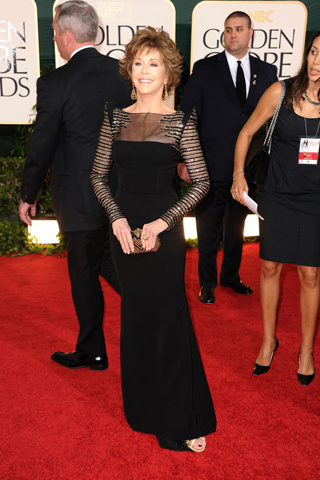 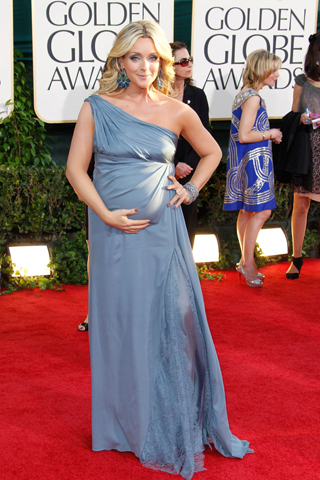 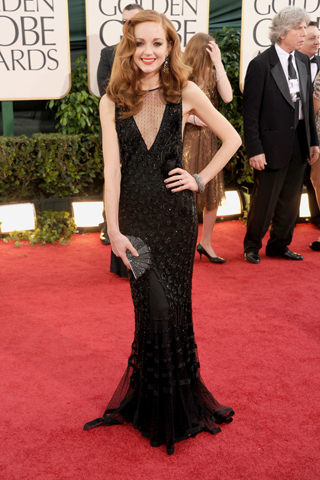 Jennifer Love Hewitt in Romona Keveza with a Sang A clutch

Jo Andres in Nanette Lepore with Steve Buscemi in Agnès B

Julianne Hough in Marchesa with Bulgari jewels and a Leiber clutch

Julianne Moore in Lanvin with Bulgari jewels and Lanvin shoes 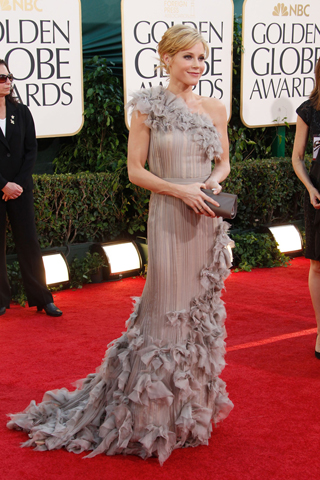 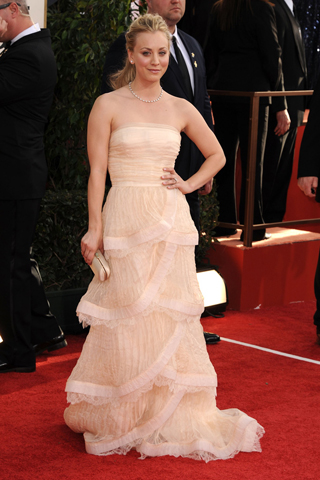 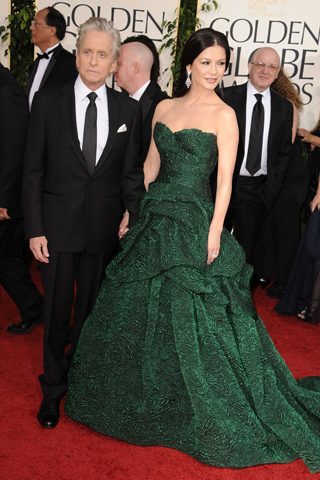 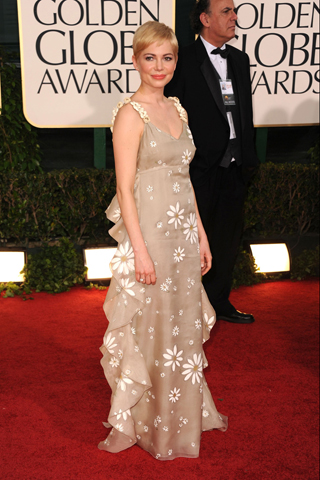 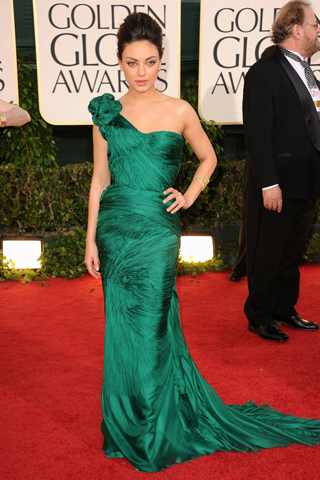 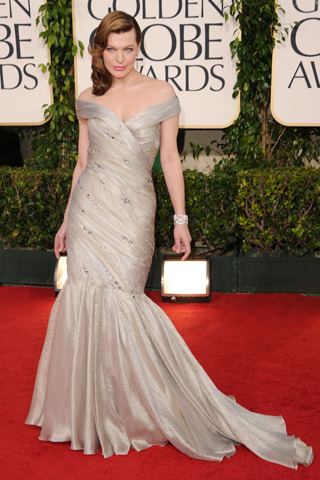 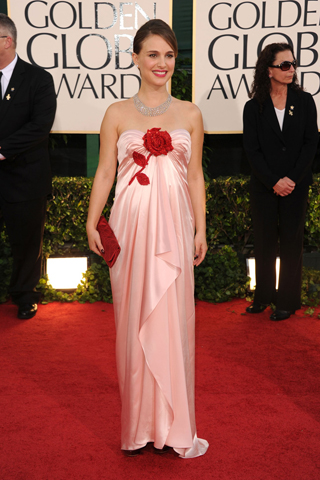 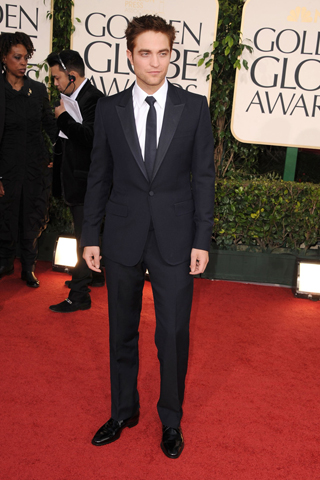 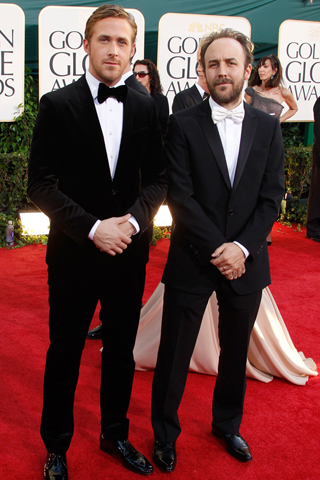 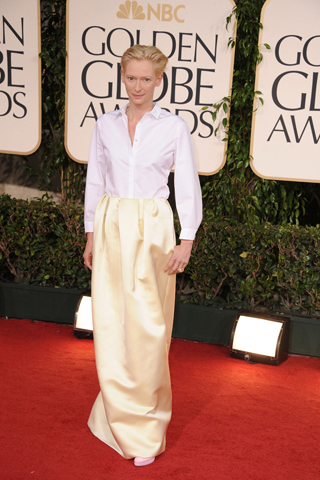