The covers with Sasha Luss and Juliane Gruner are shot by Lucian Bor and Florian & Sebastian respectively. (source)

The campaign images with Danielle Ellsworth and Juliane Gruner are shot by Hans Neumann. (source) 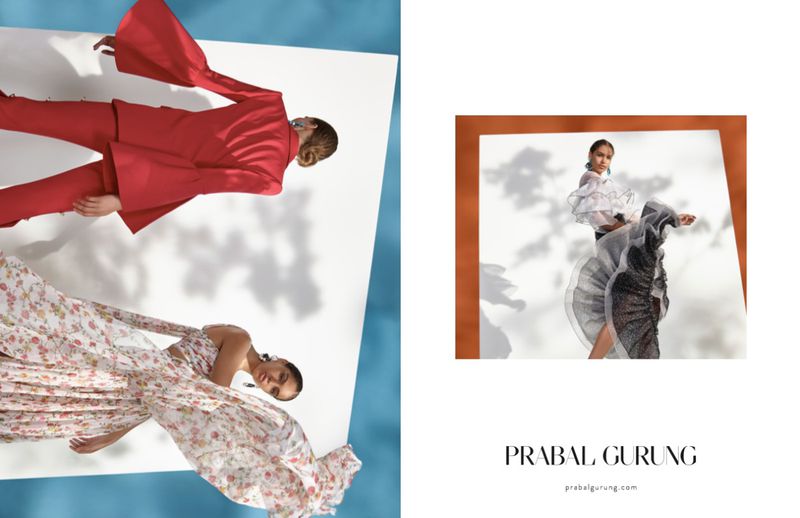 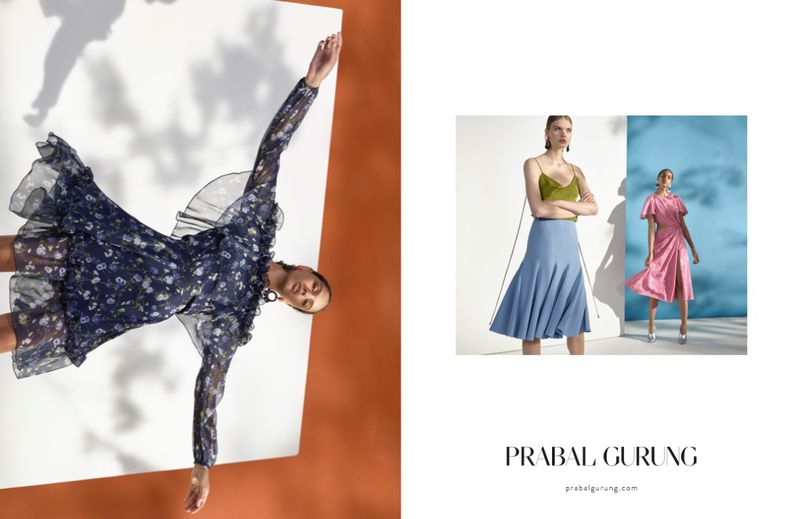 For their TRF line, Zara tapped more newcomers Kirstin Kragh Liljegren and Ondria Hardin who were photographed by Patrick Demarchelier together with top catwalker Tilda Lindstam.

And last but not least, top male models Arthur Gosse, Marlon Teixeira and Yuri Pleskun are featured on the black and white Zara’s menswear campaign by Boo George. (source)

Mikael Schulz snapped the former cover girl of Vogue Italia for the cover.

The current campaign star of Balenciaga and the former cover girl of Vogue Italia, Juliane Grüner, was photographed by Aitken Jolly and styled by Toby Grimditch for the latest cover image of Dansk.

24 year old Danish top model, Freja Beha Erichsen, landed her third Vogue Italia covers in less than a year! Right after her front page slot in March and November 2010, she was featured for the first 2011 cover of Vogue Italia along with her now rumored girlfriend, Arizona Muse, photographed by regular photographer for more than 20 years, Steven Meisel.

Freja Beha Erichsen was not the only returning cover girl for this year’s models line up, because catwalk veteran Kristen McMenamy (August 2010) and the possible new Angel of Victoria’s Secret’s, Karlie Kloss (January 2010), are both returning for another snapped once again by Steven Meisel for the 2011’s May and December issues respectively.

South African born Victoria’s Secret Angel, Candice Swanepoel, was a bombshell on the February issue while the similar hairstyle was sported by Raquel Zimmermann on the dull August cover, my least favourite. But, thankfully, Steven Meisel make it up Raquel Zimmermann‘s boring cover with the exceptionally amazing November issue. One of this year’s best cover! Saskia de Brauw‘s March issue and the sultry black and white June cover featuring three plus size models who looked gorgeous and fabulous: Tara Lynn, Candice Huffine and Robyn Lawley, are amongst this year’s best covers too.

Red haired model/musician, Karen Elson returning to the front page of Vogue Italia for the first time since December 2006 with the same grace and elegance for October. The former face of Missoni, Kristina Salinovic landed her first Vogue Italia cover for April as well as one of the current faces of Balenciaga, Juliane Grüner, for July issue. Last but not least, top model Stella Tennant shocked the fashion industry with her 13 inch waist (that’s not her real waist, right?) and appeared on the September cover of the magazine photographed by Steven Meisel.

Share to us your favourite covers from Vogue Italia this year, guys. You can also read our review of last year’s covers line up, here 😉

The hair and make up for this campaign was done also by two returning team, Guido Palau and Pat McGrath.

Images via TFS and NY Mag.