The legendary Jerry Hall is photographed by David Sims for the campaign. (source)

The British model is fronting the newsstand cover of Elle Brazil, while for the subscriber cover, Georgia is posing in front of Max Abadian’s lens together with her supermodel mom, Jerry Hall. (source) 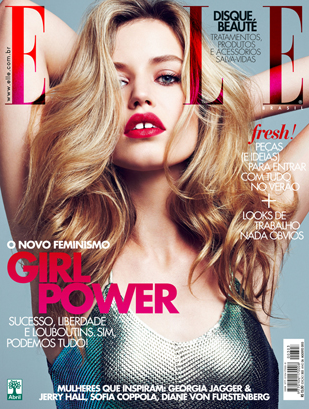 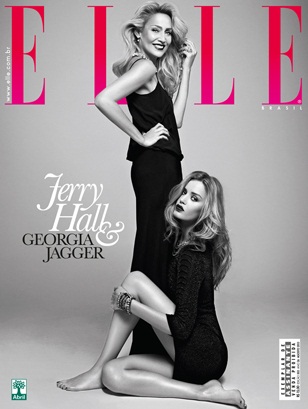 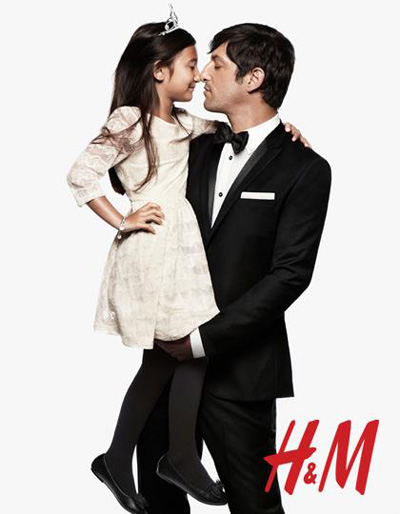 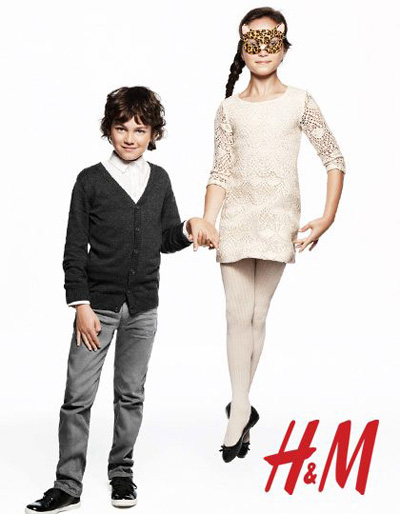 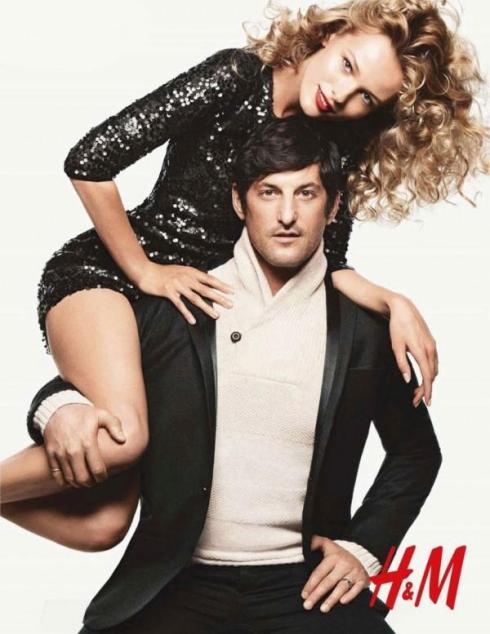 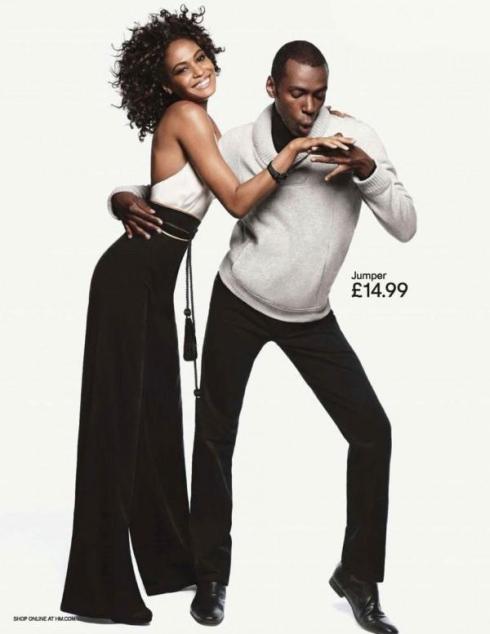 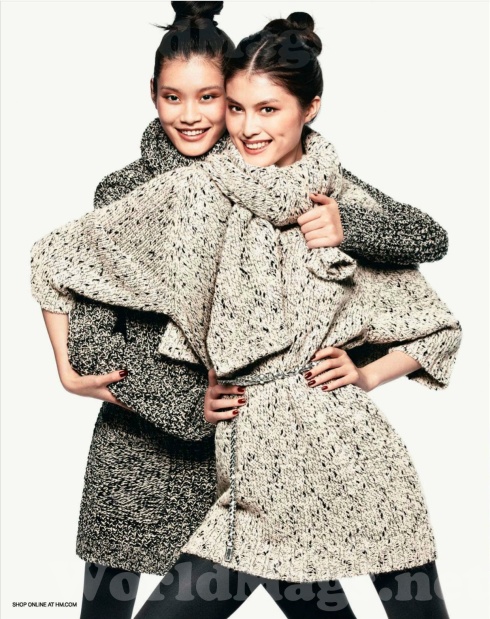 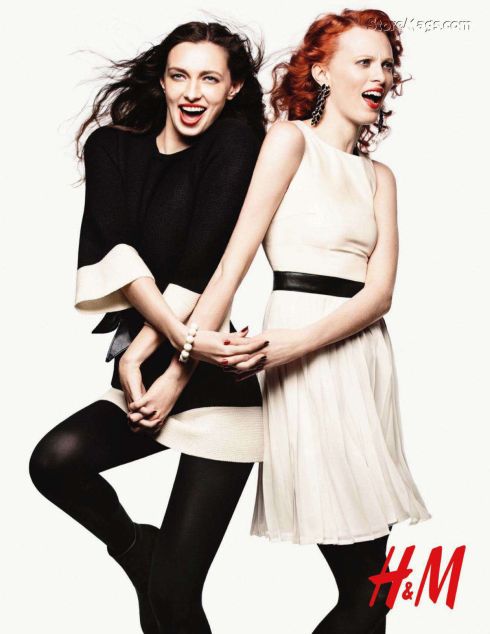 Karen Elson, Jerry Hall and her daughter, fellow model Georgia May Jagger are smiling (and pouting) for the Holiday 2011 campaign images of H&M. We are pretty sure that more casts will be featured in this campaign, just like last year.

Lizzy Jagger for Playboy US June 2011 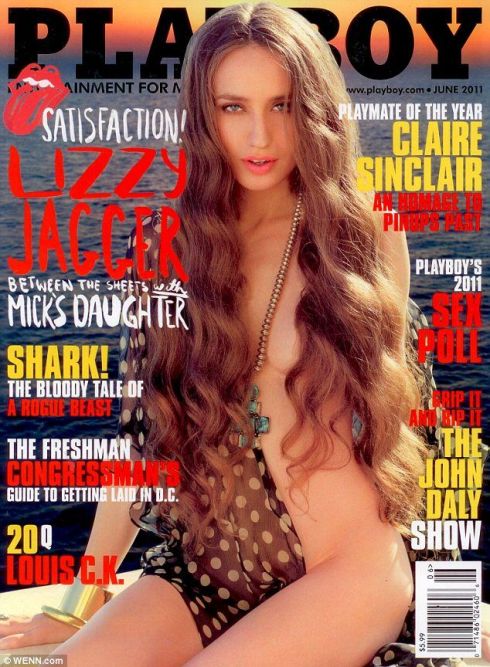 27 year old model, actress and the daughter of Mick Jagger and Jerry Hall, Lizzy Jagger is naked on the June cover of Playboy US!

19 year old Georgia May Jagger is the daughter of Mick Jagger and Jerry Hall. She’s 5’7″ and her full name is Georgia May Ayeesha Jagger. She’s been the face of of the brand since 2009 and above image is her new Rimmel campaign for Glam’Eyes Eyeshadows.

She was featured on the covers of Vogue UK, i-D, Harper’s Bazaar US subscriber cover, Vogue Australia and Grazia France. She’s also the current face of Hudson Jeans.

Jerry Hall is the third cover girls of Ponystep Magazine Issue 1 where she was lensed by Sølve Sundsbø. Click the links to see the other two covers of Kylie Minogue and Jeneil Williams.