British model James Smith is one of the most handsome male models in recent years. Love his eyes! (source)

Michael McCaughley, Tim Boot and James Smith were photographed by Giovanni Squatriti and styled by Giuseppe Ceccarelli for the Spring Summer 2012 campaign images of Gazzarini.

Miles McMillan, Jeremy Young and James Smith are the models featured for the Winter 2011 campaign preview of Topman.

James Smith photographed by David Sims and styled by Joe McKenna for the Fall Winter 2011 advertising campaign images of Z Zegna. The notable Didier Malige did the hair and grooming. James Smith is replacing previous faces of the brand such as William Eustace, Bastiaan Ninaber and Mark Cox. 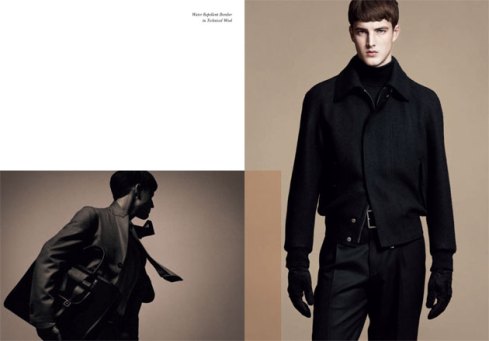 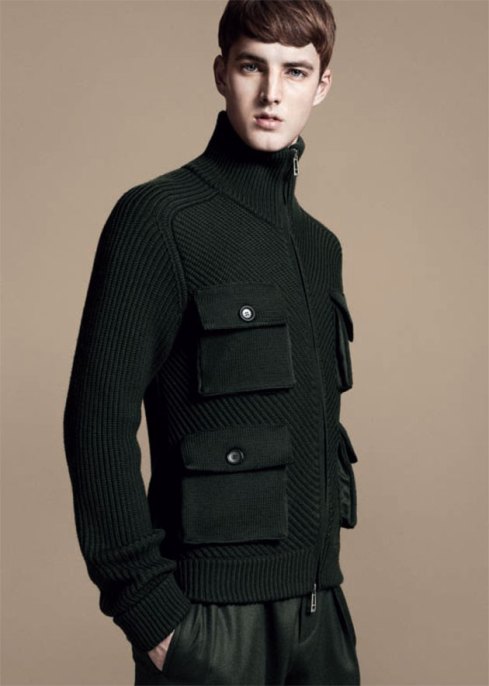 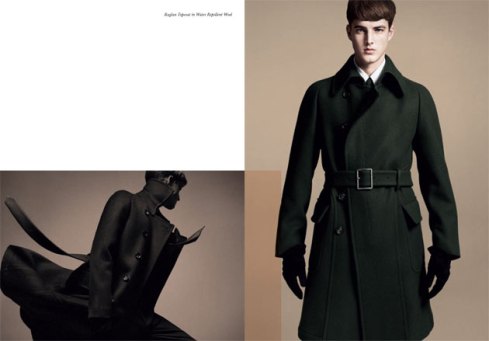 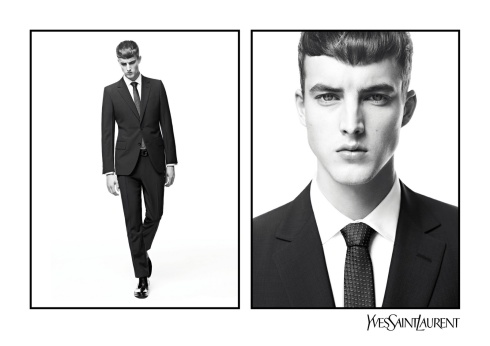 UPDATED FEBRUARY 03rd, 2011 : Added one new image and one better quality image of the campaign.

This season campaign image is quite the same with last season’s Adrian Sahores. Will they change the concept next season? We hope so! 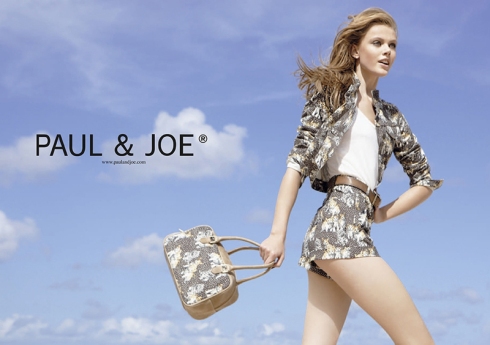 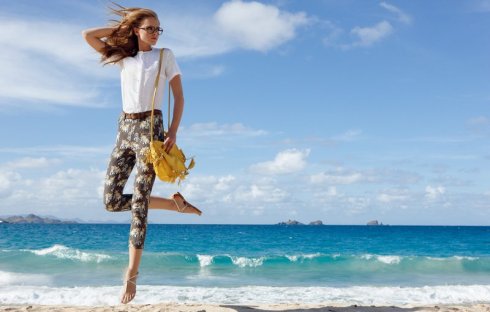