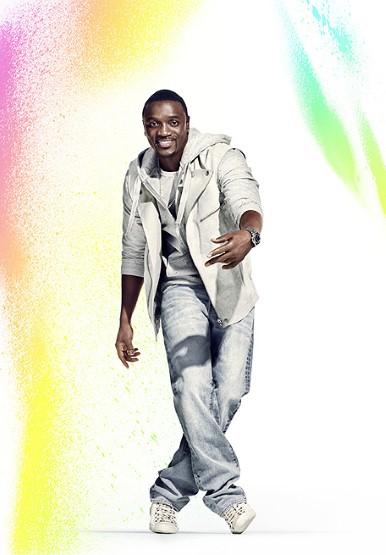 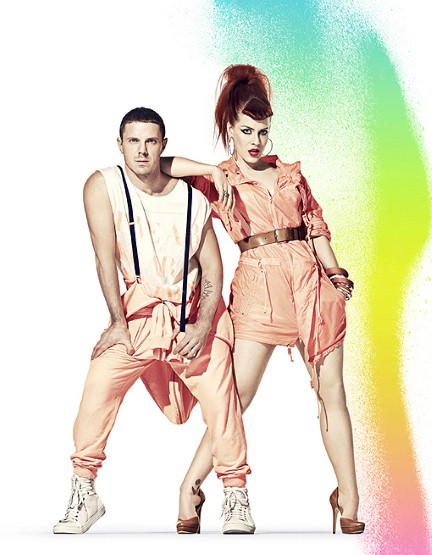 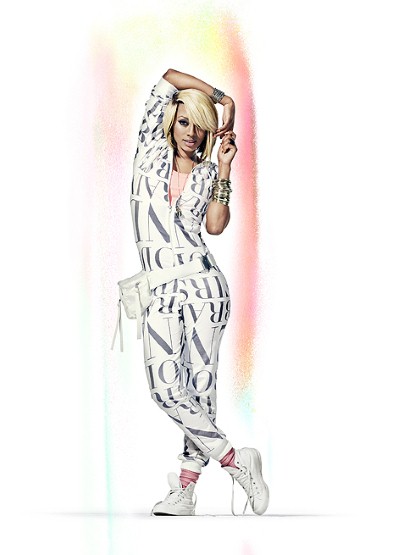 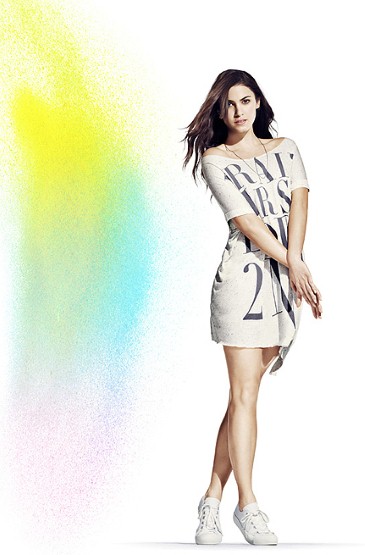 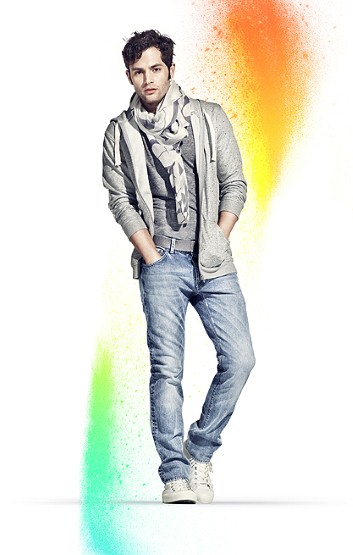 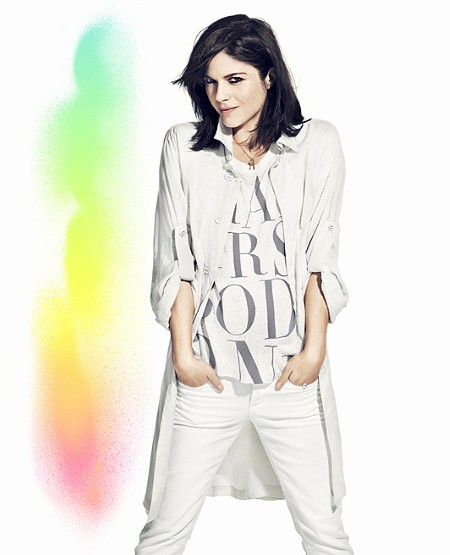 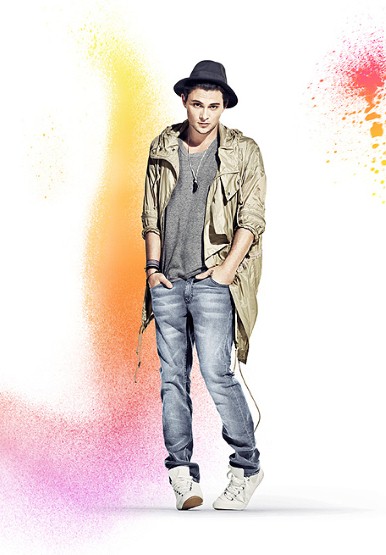 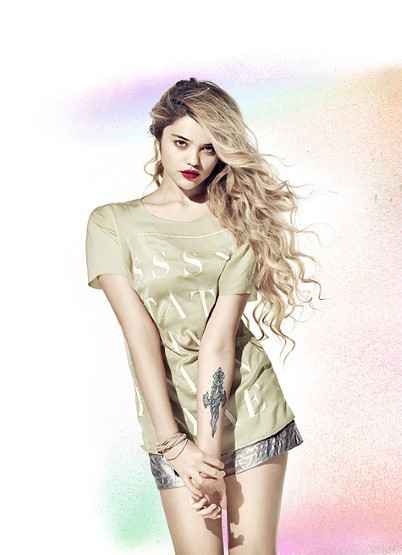 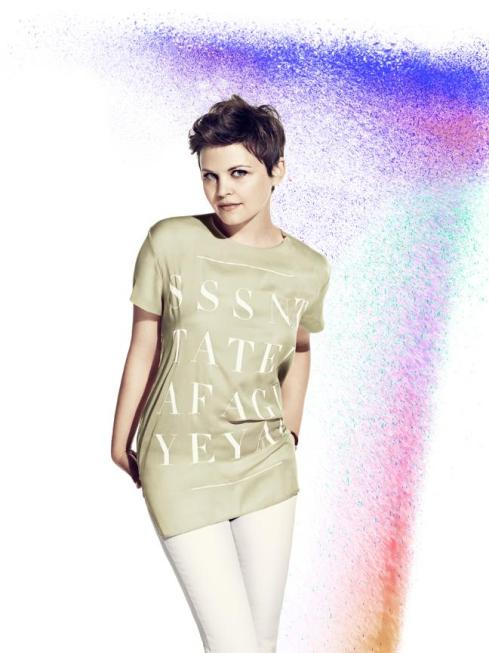 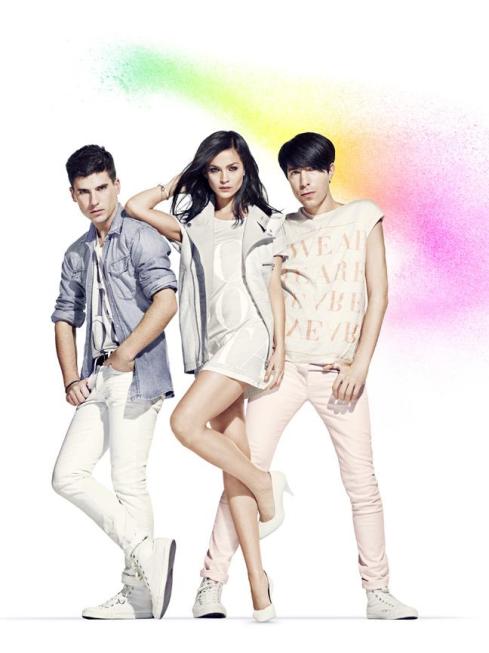 Actress Ginnifer Goodwin (she just landed the May cover of Lucky) and The Mishapes (they came to Jakarta earlier this year!) are posing for H&M Fashion Against AIDS Spring 2011 campaign.