Nine Covers of Elle US November 2021

Italian photographers Michelangelo di Battista and Giampaolo Sgura shared the spot of the photographer who shot the most covers for InStyle US this year. Both snapped three slots each for the Ariel Foxman monthly edited publication.

Swedish photographer Andreas Sjödin, and Serbian born Dusan Reljin snapped two covers each this year. Jennifer Garner and Drew Barrymore posed in front of Sjödin‘s lens for the magazine’s January and February issue, while Sofia Vergara and Jessica Biel fronting the April and August covers that was shot by Reljin. The last two slots this year was featuring Cameron Diaz who looks lovely on the May cover, by London-based Liz Collins and the elegant Catherine Zeta-Jones for December issue by German photographer Horst Diekgerdes.

The 46 year old is also featured on the current covers of T The New York Times Style Magazine and InStyle US.

Halle Berry is also gracing the November cover of InStyle US.

Halle Berry for InStyle US November 2012

Giampaolo Sgura photographed the 46 year old Academy Award-winning actress, who still looks good in short hair, for the November cover of InStyle US.

Rihanna for Vogue US April 2011 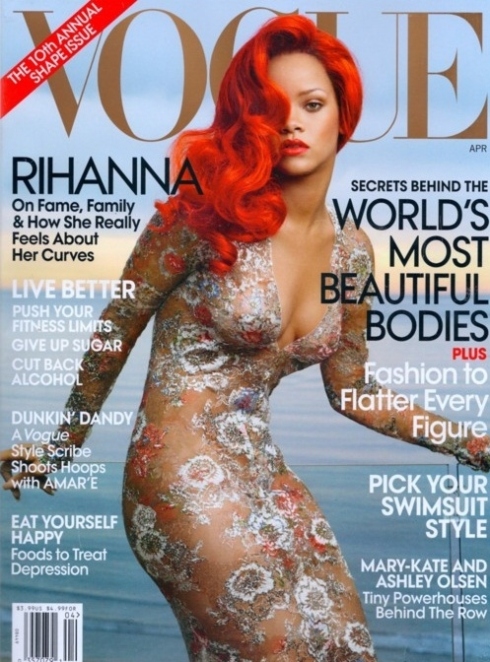 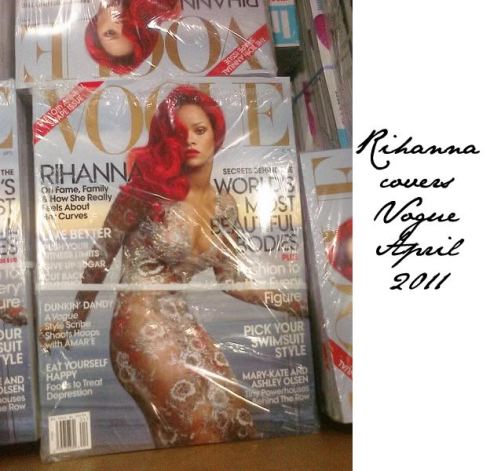 The sexy singer Rihanna lands her first ever Vogue US cover where she channeling Jessica Rabbit/Veronica Lake hair (in red flaming hair, of course!) lensed by the famous Annie Leibovitz! It’s the first woman of color cover for the magazine this year. Last year, Vogue US featured Oscar winning actress Halle Berry as the second black woman to ever graced the coveted September cover while the year before they featured first lady Michelle Obama (lensed also by Annie Leibovitz), Beyonce and Liya Kebede in three consecutive covers of March, April and May 2009!

We are definetely buy a copy of this! 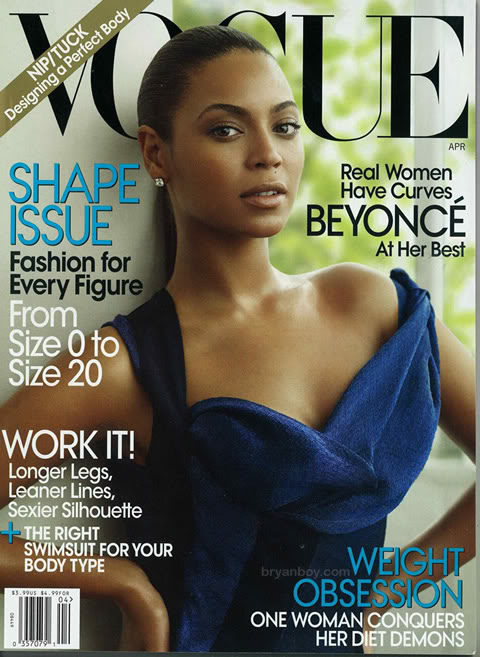 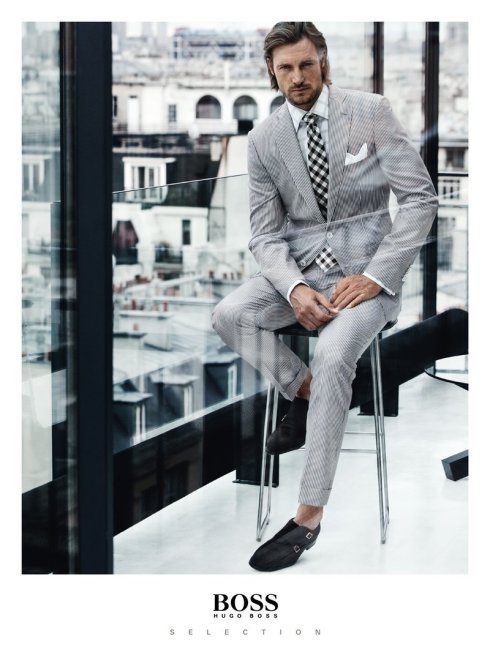 This 34 year old Canadian born who is the hot daddy of Nahla Ariela Aubry (now he’s in some kind of custody battle with former wife, Halle Berry) is ranked #1 in the newly updated The Money Boy list of Models.com!

Gabriel Aubry was the former face of Louis Vuitton Menswear and Gap Premium Jeans. He reprises his role as Hugo Boss Selection model for their latest campaign lensed by Stefan Armbruster and art directed by Heiko Keinath. Christian Eberhard did the hair for this campaign.

He is still represented by Wilhelmina Models New York along with Noah Mills and Ben Hill.