MAC Cosmetics Next To Nothing 2017 Ad Campaign

The Hilfiger family is now photographed in a autumnal forest by Craig McDean for the Fall Winter 2012 campaign of Tommy Hilfiger. 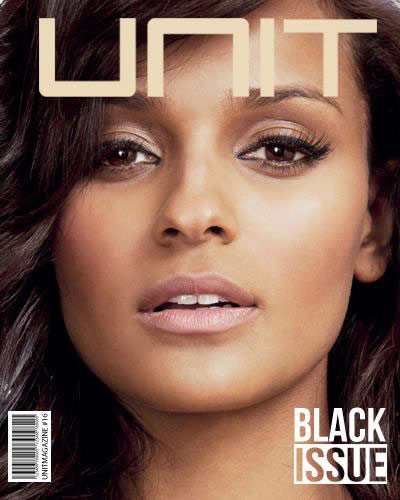 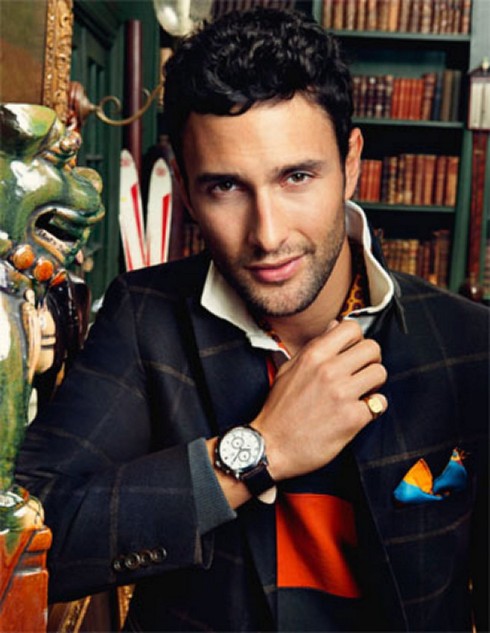 This kind of campaign of Tommy Hilfiger (“The Hilfigers“, a fictional all-American family made up of eclectic characters) has been running for three consecutive seasons. As Mr. Hilfiger said to WWD, “The fall campaign captures the magnetic draw that everyone can relate to — home. For two seasons we’ve seen the Hilfigers travel; now we have the chance to peek into their everyday lives and see how they define home sweet home.” 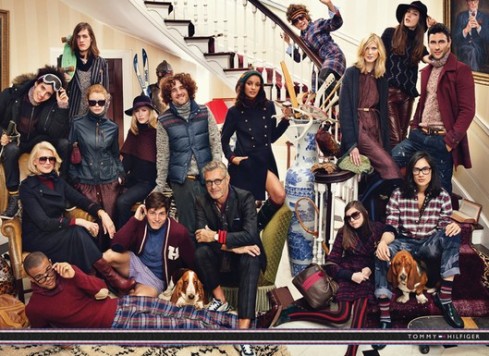