The cover was photographed by Andrew Yee with styling by Oxana Korsun. Hair and make up by Giannandrea and Matthew Van Leeuwen. (source)

The first fragrance by Vince Camuto was created as chypre-floral and will be launched this September. Its top notes are enriched with intoxicating notes of rum absolute and osmanthus nectar. A heart is opulent and floral, composed of Bulgarian rose and night blossoming jasmine enhanced with leather notes, while a base incorporates vanilla, absolute, sensual patchouli, hot Brazilian amber and leathery musk. The fragrance was announced as ”contemporary, sexy and sophisticated”. (via Fragrantica)

Vince Camuto Fragrance is available in a gorgeous glass flacon with stylish cap shaped like logo of the company.

The campaign is featured model Viktoriya Sasonkina photographed by Yu Tsai and styled by Melissa Klitzke-Rubini with make up and hair by Fiona Stiles and Giannandrea respectively.

Better Pic of Brooklyn Decker for Esquire US February 2011 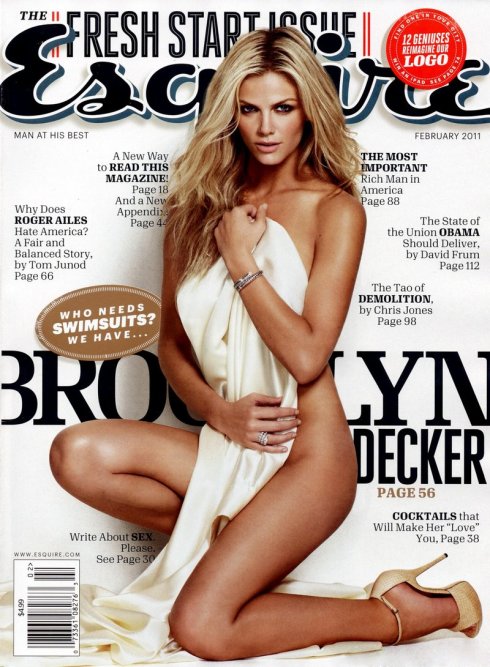 Brooklyn Decker was lensed by Yu Tsai and styled by Melissa Klitzke-Rubini for this February cover of Esquire US. While hair and make up done by Giannandrea and Hung Vanngo. 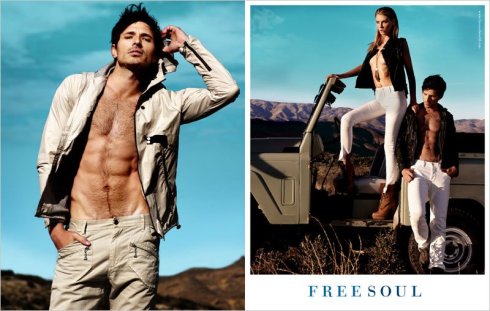 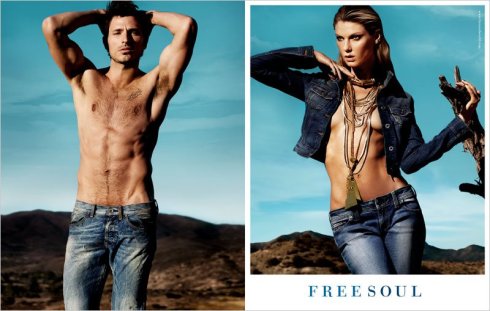 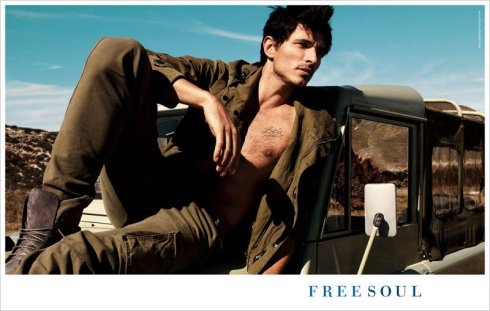 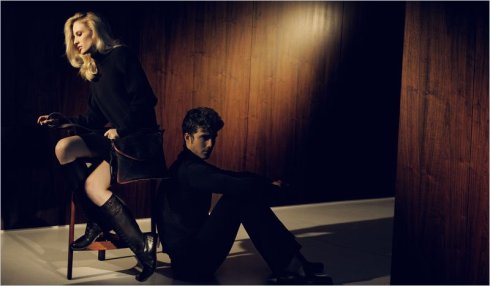 Natasa Vojnovic and Ryan Taylor teamed up again for Charles David Winter 2010 ad campaign, lensed by Yu Tsai. The hair is the work of Giannandrea and the make up is the work of Fiona Stiles.