The cover was shot by Paola Kudacki with styling by Francesco Sourigues. (source) 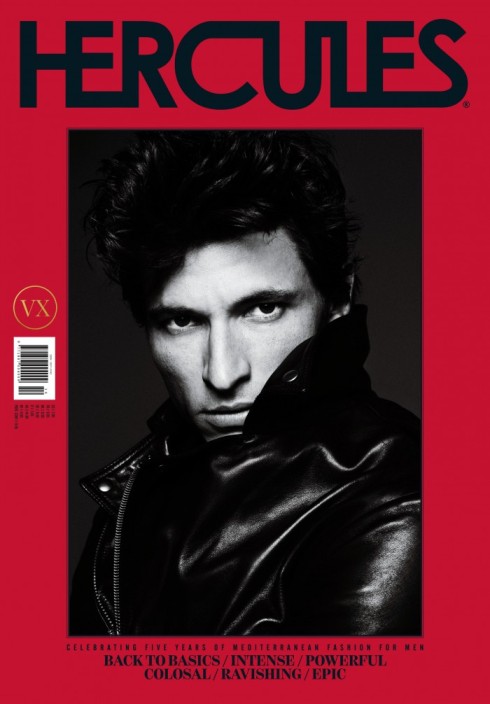 The fifth and final cover of Hercules magazine No.10 and also their 5th anniversary is out! Andres Velencoso Sgura photographed by Txema Yeste wearing Trussardi 1911 biker jacket and fashion edited by Francesco Sourigues. 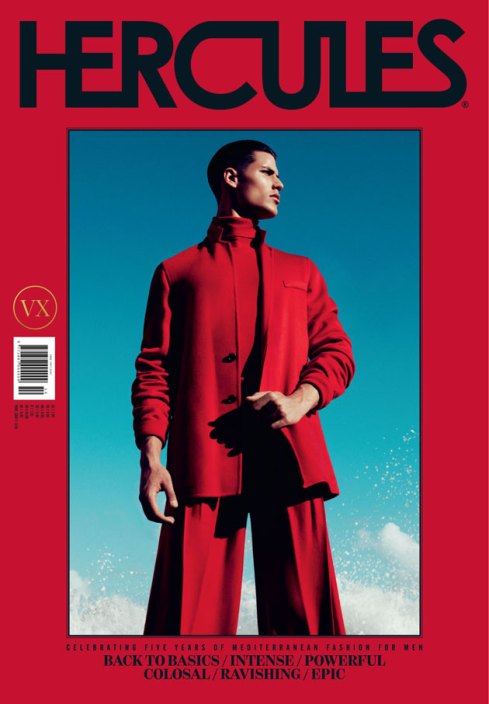